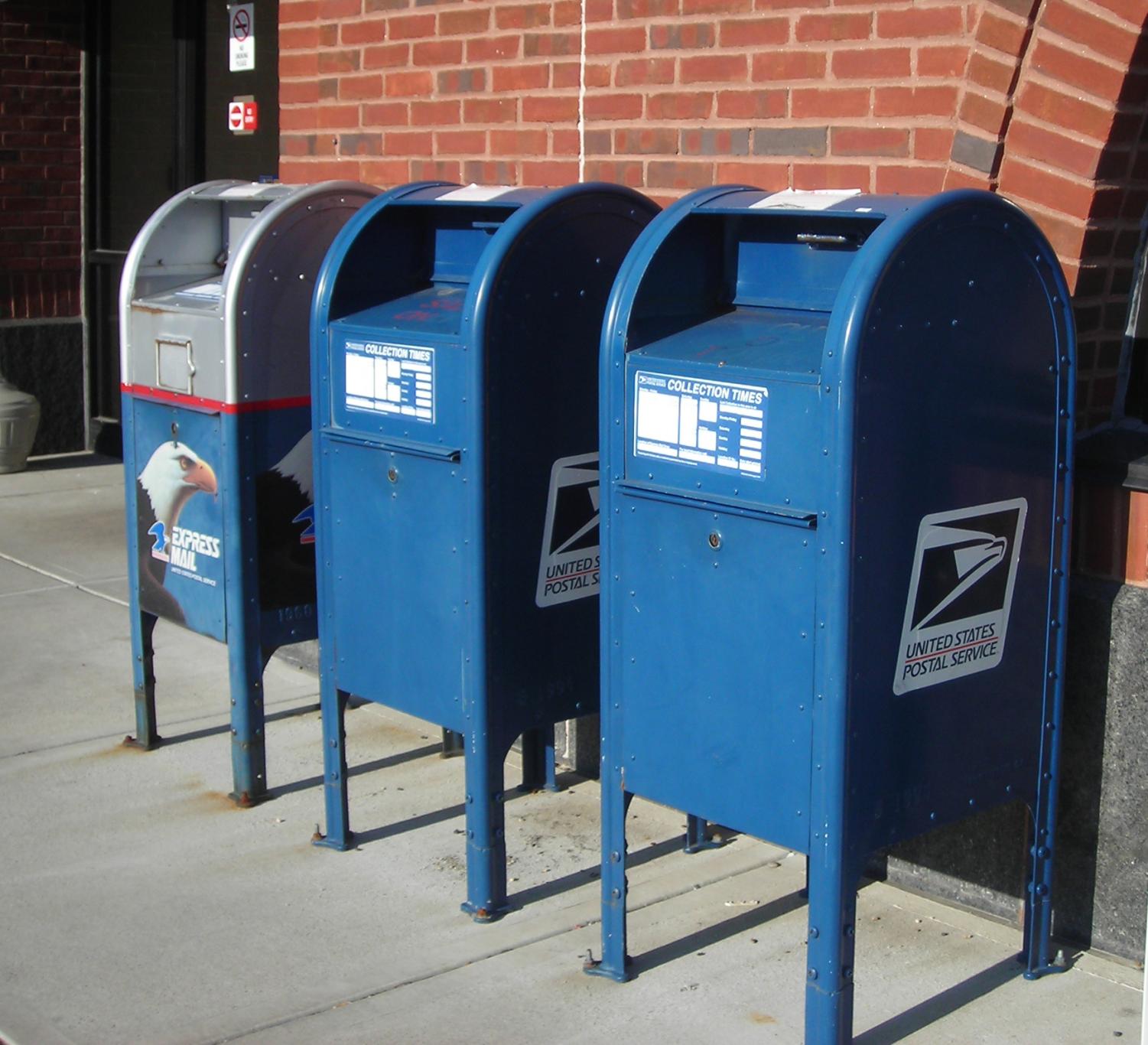 Why You Should Be Worried About the Postal Service

Throughout the history of the United States, many offices and departments have been created to serve various functions. Some, like the Department of Homeland Security, are fairly recent inventions; the United States Postal Service, however, traces its roots all the way back to 1775, when Benjamin Franklin was appointed the first postmaster general. 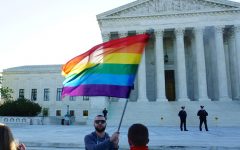 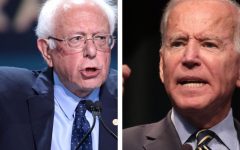 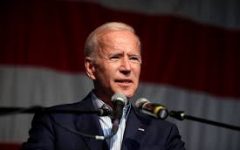 Super Tuesday: The Morning After 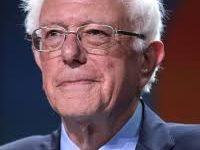 The office was promoted to a cabinet-level position in 1872, until finally, the Postal Reorganization Act of 1970 established the USPS as an independent government agency.

I think it’s safe to say that the mail system stands as one of the most fundamental functions of the U.S. government. It stands to reason, then, that the recent changes implemented by Louis DeJoy, the current postmaster general, are nothing short of a direct attack on the spirit of the American system.

The controversy surrounding DeJoy’s tenure began almost as soon as he was appointed. There was concern that his history as a Republican donor, coupled with his lack of prior experience in the Postal Service, would lead him to politicize the office; as Frederic Ronaldo, president of the National Association of Mail Carriers, said, “Keeping politics out of the Postal Service and maintaining its independence is central to its success.”

It became clear very quickly, however, that DeJoy intended to do no such thing. Immediately, he began slowing down mail delivery by banning overtime and reducing the amount of trips postal workers were allowed to take. According to DeJoy, these measures were intended to cut costs, but instead resulted in an overall weakening of the mail service as a whole. He then went several steps further, removing over 600 high speed mail-sorting machines from postal facilities and transplanting mail deposit boxes from U.S. cities.

According to DeJoy, these measures were intended to cut costs, but instead resulted in an overall weakening of the mail service as a whole.”

All of this combined began raising concerns about DeJoy’s connection with President Trump, who has made clear his adamant opposition to mail-in voting; in fact, Trump even admitted his desire to weaken the postal service in order to make mail-in more difficult, stating, “if they don’t get [funding], that means you can’t have universal mail-in voting.”

In 2012, approximately 15% of voters mailed in their ballot for the Presidential election; in 2016, that number jumped to 24%. Three states- Washington, Oregon, and Utah- already require their citizens to vote by mail. Now, in the midst of the worst outbreak the U.S. has seen in almost a century, mail-in voting is more crucial than ever before.

The fact that DeJoy implemented these changes in an election year where mail-in voting is especially important seems to reflect Trump’s philosophy- and the Republican Party’s philosophy as a whole- that they simply will not win if every single person in America votes. One need not look very hard to see that this is the case; David Ralston, the Republican Speaker of the Georgia House of Representatives, said in an interview that “[universal mail-in] will be extremely devastating to Republicans and conservatives in Georgia.”

More than simply making voting more difficult, these changes seem to be focused largely upon disenfranchising Democratic voters in swing states, in order to unethically improve the President’s chances of reelection.”

But why, then, would a state like Utah, which hasn’t voted for a Democrat to win a Presidential Election since 1964, continue to use mail-in? If mail-in is so damaging to Republicans’ chances of getting elected, surely they would want to suppress the vote as much as possible, right?

Or what if it isn’t about suppressing the voting population equally? In fact, the Washington Post discovered that the majority of the reduction in sorting capacity was centered around large cities, such as Los Angeles, Houston, Philadelphia, and New York City. Cities like NYC and LA reliably vote Democratic in reliably blue states. Cities like Philadelphia or Houston, on the other hand, carry with them pockets of blue voters in a state where the demographics are constantly shifting; in 2018, for instance, Democrat Beto O’Rourke lost the Texas Senate race to Republican Ted Cruz by only 200,000 votes, making it the closest Senate race in the state in 40 years.

More than simply making voting more difficult, these changes seem to be focused largely upon disenfranchising Democratic voters in swing states, in order to unethically improve the President’s chances of reelection.

On August 18, DeJoy said that he would halt any further changes to the Postal Service until after the election, but the damage has been done. He has succeeded at making voting more dangerous and more difficult for millions of Americans, and it remains to be seen if it will be enough to prevent the President’s loss in November.