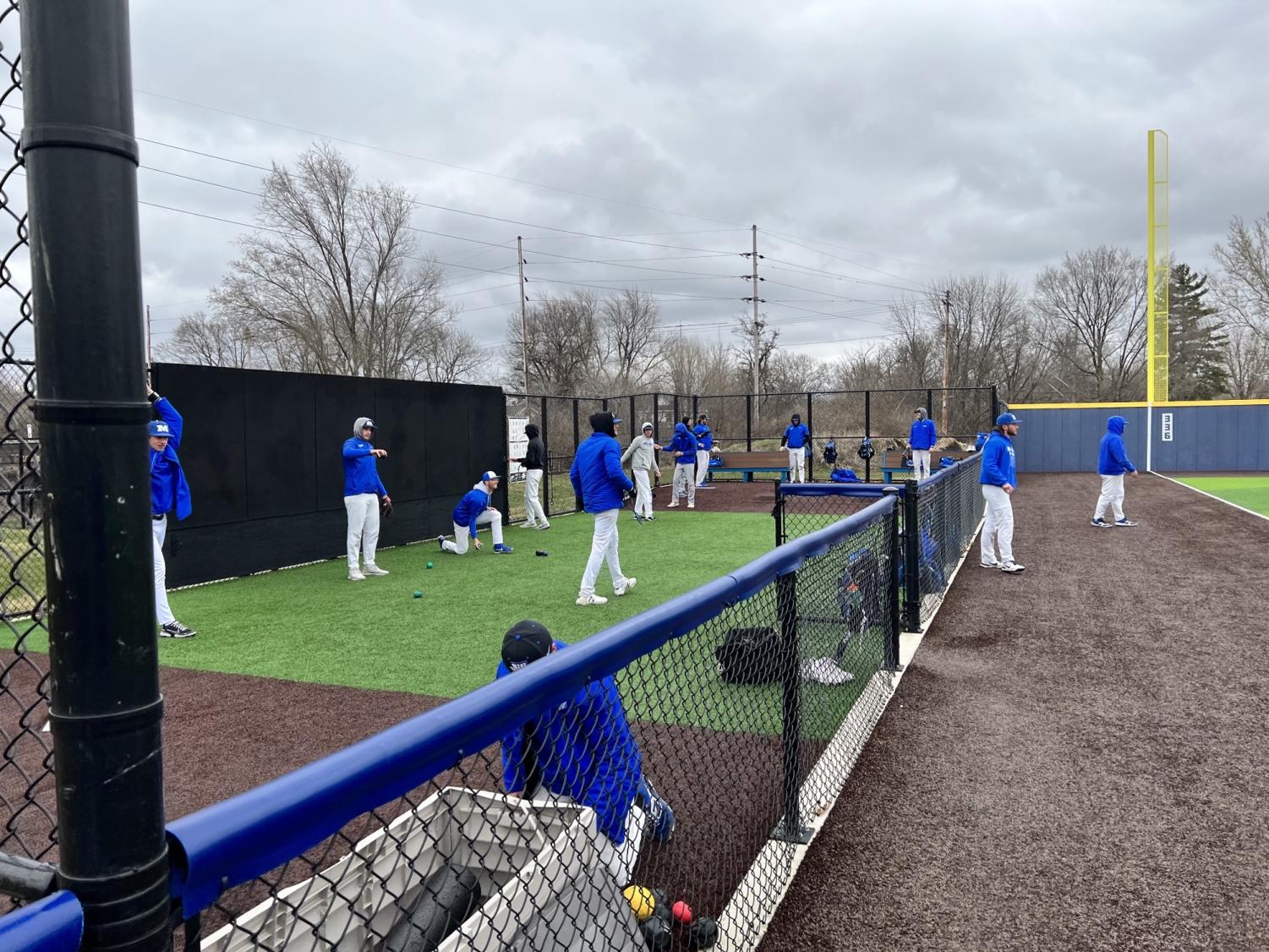 After winning the 2021 CCIW conference championship, the Big Blue Baseball team changed their expectations and revamped their mindset for this 2022 season.

In 2020-2021, the Big Blue was led by nine seniors, two being 6th-year graduate students, all of which had the mindset of finishing their college careers with a conference championship and an NCAA tournament run. These seniors used their past experiences and knowledge to create a culture where winning wasn’t an option.

“Last year we had the best group of seniors that I could ask for as a freshman,” sophomore pitcher Drew Detmers said. “Their passion for this program was awesome to see, and they left their hearts out on the field every game.”

The 2020-2021 baseball seniors led lifting groups, orchestrated team bonding events, and held every player to the highest expectations because they knew that was what it would take to win a conference championship.

And the Big Blue did just that too. After a two-game series with North Central, Millikin pulled out a nail-biting win beating the Cardinals 4-3 and making history with their first conference championship win.

While the Big Blue did not make it far in the 2021 NCAA tournament, they set the bar high for future seasons and players.

“I think it is important for people who are returning from last year’s team to bring that same energy,” Detmers said. “The seniors left a mark on this program that will never be forgotten.”

After losing nine seniors, there were many people who believed the Big Blue baseball team would not be as successful this year. While the team is much younger this year and is less experienced at the varsity level, they are seeing lots of success due to the leadership and culture that has been built.

The Big Blue currently have a record of 13-6, including a record breaking 10-game winning streak before their recent close game loss against COE college. 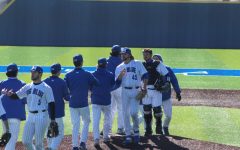 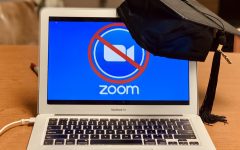 Millikin Celebrates Graduates by Getting Back to Normalcy

This young team knows they have all odds against them with the lack of experience, but they embrace the challenge and use it as motivation.

Senior right fielder and power hitter, Frank Bryan, was one of the players who was a part of the 2021 championship win and now leads this young team.

“Becoming the first team in Millikin history to win a NCAA conference championship felt surreal,” Bryan said. “It caused me to not want any other outcome from a season other than that moment.

“I expect our team to compete at the same level, if not more this season and to experience another moment like that championship night in my last year of baseball.”

The next challenge the Big Blue will be facing is their conference rivals and No. 8 ranked, North Central Cardinals.

This is a key game because it is a chance for the Big Blue to recap on their victory in the 2021 conference championship as well as an opportunity for the young players to prove their legacy.

On the other hand, North Central will be seeking vengeance on the Big Blue for ending its season, wanting to prove that the conference championship win was a fluke.

“Every series is important, but this is the one that gets circled on the calendar,” sophomore second-basemen Tommy Shaw said. “The intensity is going to be there, and we have to match it. Last year we proved that we belong with them, and now it’s time to show it. We are both solid teams, and I’m excited to play.”

Millikin’s series with North Central starts at 1 PM on Saturday.