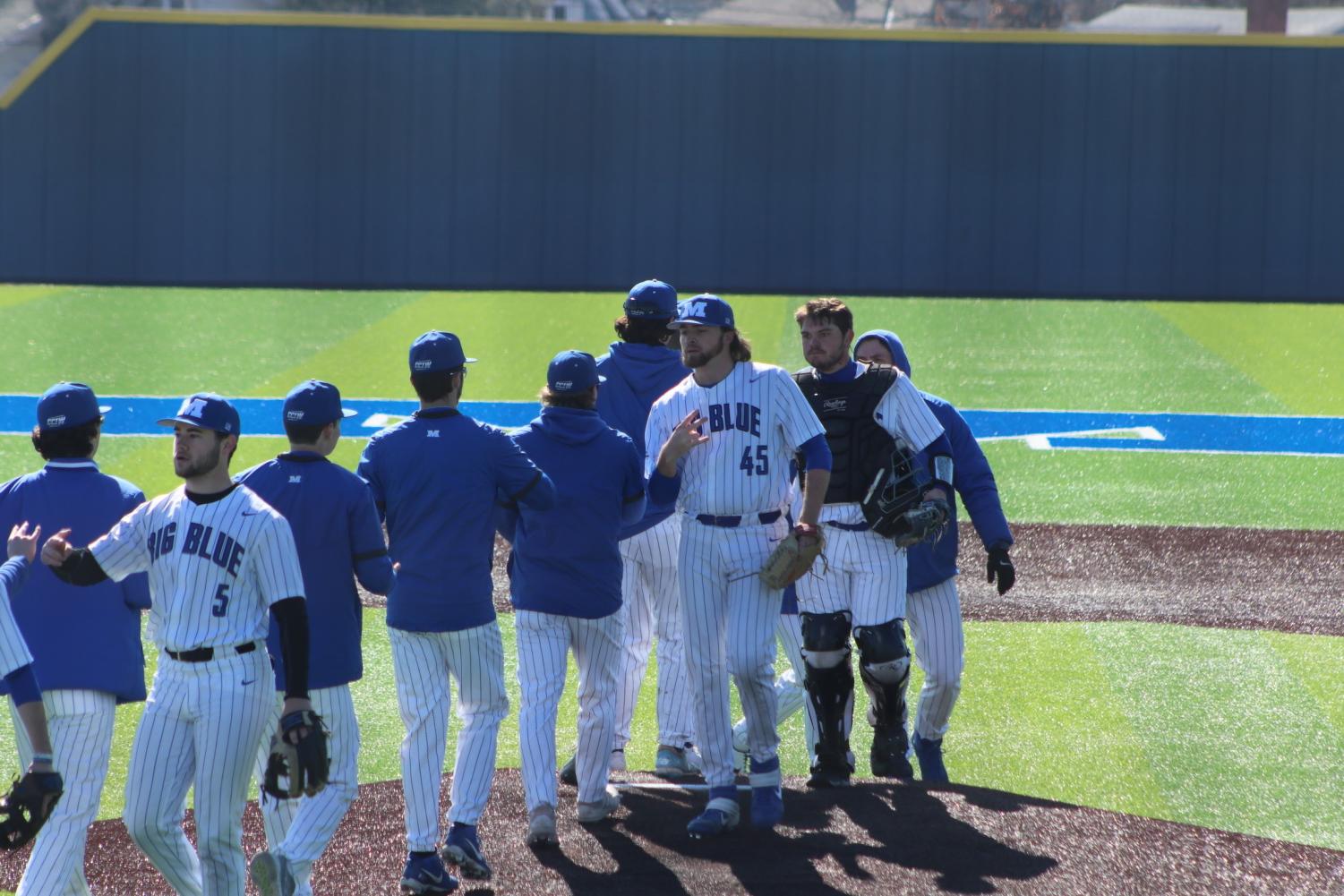 Millikin’s Baseball team is off to a blazing start in the beginning of the season. 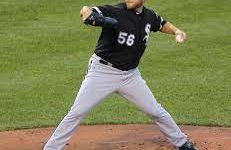 My Cousin, the Major Leaguer: Following in Mark Buehrle's Footsteps 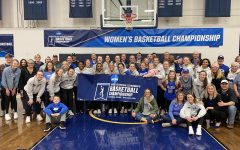 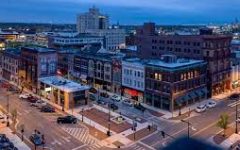 Staying in Decatur for Spring Break? Five Fun Things to do in the Decatur Area (Outside of Millikin)

The Big Blue have been rolling at the start of this season with the team going 10-3. The team is led by a strong group of veterans as well as some underclassmen who nonetheless have made a huge impact.

The team plans on learning from these early games and simply getting better as more with upcoming competition.

This Big Blue team is a young team when it comes to experience.

“Some of the juniors and seniors are getting their first opportunities because we have been veteran for so long,” Millikin coach Brandon Townsend said.

With these upperclassmen getting more opportunities it will help them build up and fix up what Townsend says is “stuff that is not as clean” and to see where the pieces fit best to help them succeed in the long run.

The Big Blue had strong competition come in this past weekend and Coach Townsend said that these teams are not gonna be scared of us.

“It’s what you do in those moments especially with a young team,” Townsend said.

Townsend said his younger players need to avoid getting a big head after the hot start.

After a dominant win over Greenville the Big Blue certainly played well, kept their heads up, and won their weekend series over Wisconsin-Oshkosh, taking two of three. Caleb Buehrle(3-1) tossed a gem with a 9 inning shutout while only allowing 4 hits against Wisconsin-Oshkosh and earned CCIW Pitcher of the Week Honors for the second straight week.

The Big Blue will host the University of Dubuque(5-2) in a double header event at Workman Field in Decatur on Saturday.