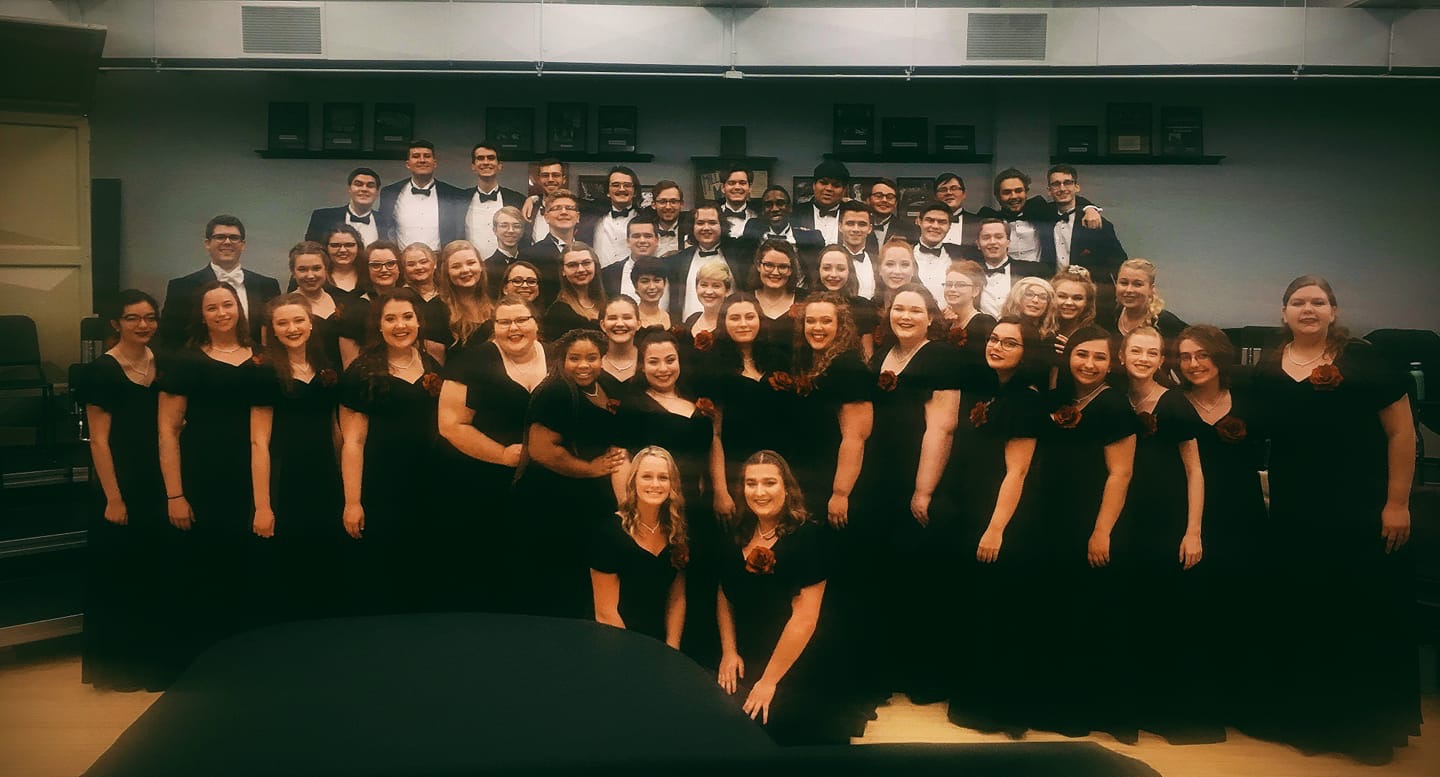 What I’ll Miss Most About Millikin: Collegiate Chorale

This has been a long time coming. This choir and I have been through a lot these past few years. 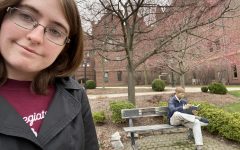 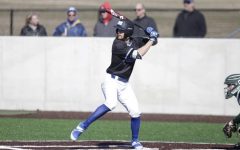 Coronavirus Takes Away Sports: What are Senior Athletes Thinking? 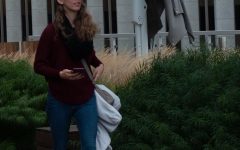 Advice From a Senior to Freshman

As I mentioned before, I knew I found my home when I heard Collegiate’s first song at the 2016 Vespers. They sang “Hodie Christus Natus Est,” and my heart was set aflame. Sure, University Choir sounded like angels, but Collegiate was something else. Even now I can’t describe it, I felt it.

Next semester came around, and sometimes I’d sit outside PMC 110 around noon to hear them practice.

I felt this urge to call that choir my home. I wanted to be a part of it. When I got the email that said I got called back for Collegiate that summer, I jumped for joy.

Plus, there was a guy that caught my fancy. He sang baritone for Collegiate, and I’d show up to the concerts to hear them/him sing. Sophomore year, he got called back for University Choir and got in. We never got to sing in the same musical ensemble together, but there was still Vespers (and Beethoven later that year).

Besides, there was the music. There was always new and incredible music to discover. And the tours, too.

That first winter tour was a roller coaster from start to finish. From getting the wrong starting pitch for “Hlonofatsa”…during the first performance to seeing high schoolers dance and clap to their hearts’ content to the same song (luckily, we got the pitch right, that time) during the second-to-last concert. It was a magical experience, to say the least.

I remember near the end of the second tour I’ve been in, one of my recently-graduated friends didn’t see the whole concert because she got the time it started wrong. We gathered in the church lobby, got into a circle, and sang “the Irish Blessing,” the song we sang after every concert. That moved that friend to tears, and I almost cried myself.

Then there was Junior Year. Our first fall concert rehearsal, Dr. Forbes broke the news he was retiring and moving to Virginia at the end of the year. We still had a chance to make good memories, but it was so sudden no one spoke for a while.

Like the year before, the choir officers would bring construction paper and tape, and they encouraged everyone to create a love-link chain. We would share what we liked about our homestays, concert venue, the Kalahari, or anything else. That second tour, we made a chain long enough to wrap around the whole bus.

But that happiness didn’t last for long.

On Friday February 15, 2019, Dr. Forbes had more bad news to share. Kathryn Joost died the day before. Like the last time he broke the bad news, this information stunned us into silence almost immediately. She graduated only a year ago at that point, so it was only yesterday she was just here. Now she’s gone.

Her voice was so beautiful as well as distinct, I could always spot it among the other sopranos. She adored Collegiate as much if not more than I did. I can’t say I knew her well, but when I did have chances to speak with her, she was always kind, and I enjoyed her company.

Shortly after that, we learned Z. Randall Stroopes’s arrangement of Lord Byron’s “She Walks in Beauty.” I don’t know if it was just me, but when we rehearsed that song, I could almost hear Kathryn singing with the other sopranos. And that line “A mind at peace with all below,” is all I can ever wish for her in the afterlife.

The first few times practicing the song got me teary-eyed. I almost wondered if Dr. Forbes picked that song with her in mind.

But I also decided to keep this choir closer to my heart than ever before after one of the worst afternoons of my life. Though I “aimed” for getting called back for U-Choir, my heart always belonged to Collegiate. Once again, I got called back to my home choir, under a new director, no less.

The first time I met Dr. Hawkinson I almost immediately felt at ease. He’s one of the few people who complimented my last name. Already this guy has made a fine impression. His son and dog even made an appearance during our choir retreat.

Better still, I got to share this experience with one of my roommates, much like last year. More people to share the memes and in-jokes with. He and I got solos for choir tour that year. We represented our Woods Apartment with pride on the road.

And everyone else in the choir had plenty of fun, even if we didn’t get to go to the Kalahari like the previous two tours.

I don’t wallow in despair, though. As sad as it is, I know it will pass. It won’t be the same, but in my eyes, there was never a true “same” in Collegiate. Some members come and go (including yours truly, here), but the music and memories remain. Come what may, Collegiate is here to stay.

This choir’s been with me through thick and thin. I’ve said it once and will say it a million times while wearing my choir shirts and jerseys for good measure. Collegiate Chorale, my home sweet home, with you, life is always a highway I want to ride all night long!