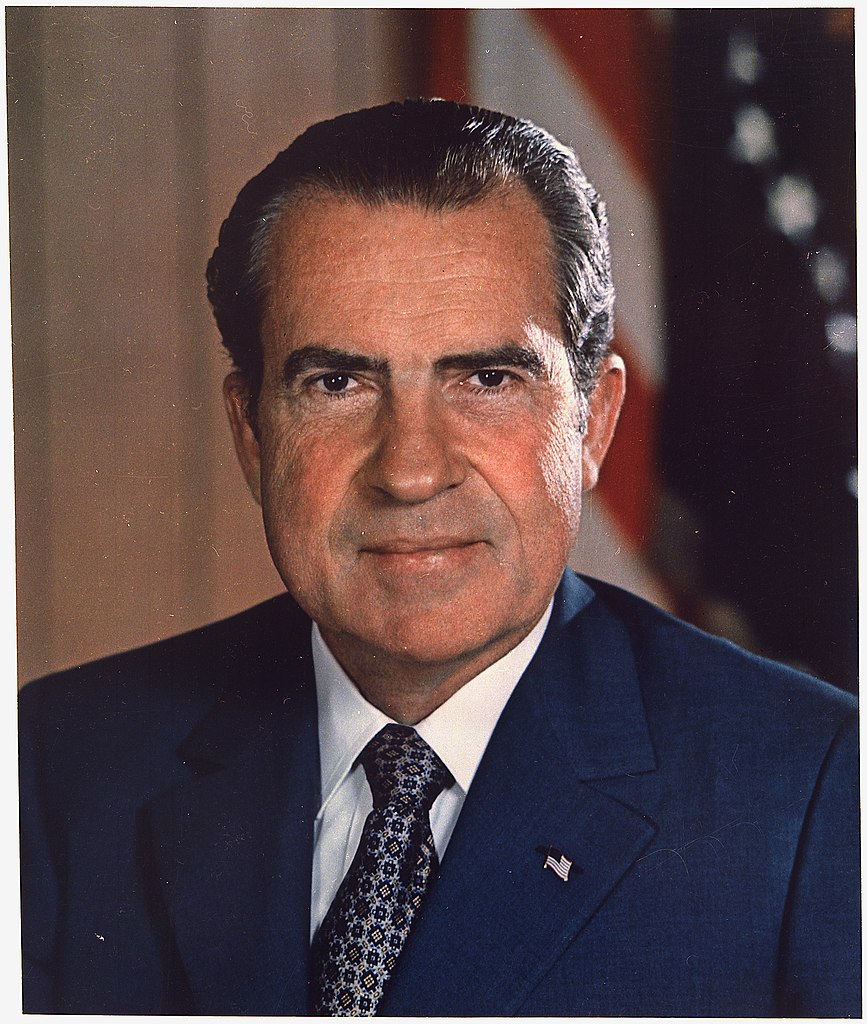 Our History of Impeachment: Richard Nixon

Our History of Impeachment: Bill Clinton 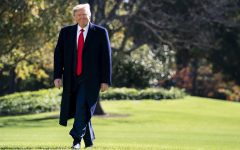 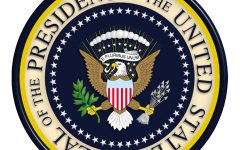 Impeachment: What is It and Why it Matters

When the House of Representatives voted to approve articles of impeachment against President Donald Trump in December, it marked a historic moment in our nation’s history.

President Trump was able to avoid being removed from office when the Senate ruled in favor of the President following his impeachment.

However, the fourth of these presidents, Richard Nixon, may have been on his way to becoming the only president in the United States history to ever be removed from the presidency via impeachment but his resignation prior to trial prevented this very thing from becoming true.

This week and throughout the next couple of weeks, we will be traveling into history and reliving the previous presidential impeachments and understanding the influence they each had at that time.

The story of the Richard Nixon administration and what led to Nixon himself resigning from office is truly something made for box office movies.

Full of unfathomable drama, lies, money, deceit, & cover-ups, the Watergate saga was one of the most chaotic and controversial situations to ever directly touch the United States presidency.

It all started on Saturday, June 17, 1972, when five men were arrested breaking into the Democratic National Committee headquarters at the Watergate complex in Washington D.C. It was clear from the beginning that this was far from any normal burglary.

The five men were found attempting to wiretap phones and steal documents all while carrying with them thousands of dollars, all in one hundred-dollar bills all of which were sequentially ordered by serial number.

This money and copies of President Nixon’s reelection committees’ White House phone number were found with the burglars at the scene of the crime. This was already a reason to be suspicious of President Nixon and his potential involvement in the Watergate burglary.

This didn’t matter, however, as for a long time the general public either didn’t know or quite frankly didn’t care about the Watergate break-in.

Wright Patman was a U.S. congressman from Texas who was also the chair of the United States House Committee on Banking and Currency.

He didn’t have much business with Watergate to begin with but was highly curious about the money the burglars were carrying with them the night of the break-in along with a deposit of $89,000 in checks from a Mexican bank to one of the burglar’s bank accounts.

Because of his position as the chair of the United States House Committee on Banking and Currency, Patman was able to open a congressional investigation into practically anything as long as it had a banking angle.

So, on August 17, 1972, he officially began to do just this with the Watergate break-in, which had been covered up quite well to this point.

By denying to testify, not cooperating with investigation, influencing votes on subpoenas, and applying a certain amount of brute force, President Nixon and his administration were able to shut down Patman’s initial investigation.

All during this time, the five burglars arrested at the Watergate break in were being prosecuted in criminal court. Later in the very same year, President Nixon was reelected to a second term as president by a record margin.

Nixon won in every state except for Massachusetts and his 23-percentage point margin of victory was the largest since 1938 and is a margin yet to be surpassed to this day.

Some time passed and more information had been uncovered by the time “Watergate” started to become the national obsession.

After Nixon’s reelection, the criminal prosecution of the five Watergate burglars was able to uncover some important information. First, a $25,000 check which had been given to the finance manager of Nixon’s campaign somehow reached the bank account of one of the burglars.

Secondly, the money used to pay for the Watergate operation came from a secret fund housed within the committee to reelect President Nixon which was controlled by Nixon’s former Attorney General, John Mitchell.

Even after all of this, the full magnitude and pending impact of Watergate had yet to be uncovered. It wasn’t until one of the burglars, James McCord, decided to break his silence and write a letter to the judge presiding over the Watergate case.

In this letter, McCord revealed that the men being prosecuted for the Watergate break in were receiving political pressure to plead guilty and remain silent.

As well as this, McCord confirmed that perjury had been occurring throughout the duration of the trial and that others involved in the operation had not yet been identified.

On top of all of this, McCord revealed in a testimony that he had been a CIA officer who had a relationship with John Mitchell and his wife Martha. This is what finally opened up the nation’s eyes to the groundbreaking event that was the Watergate break in and what forced the Senate to begin an official Watergate hearing.

The Senate Watergate hearings quickly became the most popular topics across the entire nation as the coverage around the situation was non-stop.

Hearings would be broadcasted live during the day and then commentated over afterwards only to be re-broadcasted at night so the nine to five workers could get their daily dose of Watergate as well.

The hearings went on for four months and revealed a lot about the President’s knowledge and involvement in the Watergate break-in and although many testimonies were shocking based on their incrimination of President Nixon, they were ineffective based on lack of evidence.

On July 13, 1972, all of this changed when it was discovered that President Nixon had installed an audio recording system in every room of the White House which had recorded all of the presidents’ conversations since his presidency began.

After months of obstruction and battling with two separate special prosecutors’ subpoenas asking that all audio evidence be turned over, Nixon reluctantly agreed to hand over a handful of the tapes.

The audio recordings proved to be fatal to Nixon’s presidency. A tape recorded on March 21, 1973, in which Nixon can be heard confirming to white house lawyer John Dean that he would be able to pay the Watergate burglars $1 million in cash as hush money was highly incriminating.

Following this, Nixon was forced to release the rest of the tapes which included the “smoking gun tape.”

This tape, recorded on June 23, 1972, reveals President Nixon ordering his Chief of Staff, H.R. Haldeman, to enlist the director of the CIA in convincing the FBI to stop investigating Watergate.

Pure and blatant evidence of the President using his power for his own personal benefit. Not long after, Richard Nixon officially resigned from his office of the presidency while facing counts of obstruction of justice, abuse of power, and contempt of congress.

Vice President Gerald Ford was sworn in as president on the same day and eventually granted Richard Nixon a full pardon of all his crimes while in office.

The effect that Watergate had on our nation and its government was extraordinary. Imagine being an American citizen in the 1970s and living through Watergate and coming to learn that our own government was lying, conspiring, and using their power for personal gain.

It was rattling and left an eerie feeling with many. For a brief period in time, Watergate made a large portion of America believe in conspiracy theories. This article does not even do the entire story justice as other factors of this story such as Martha Mitchell, wife of Nixon’s former Attorney General, and her first-person account of her efforts to reveal the truth of Watergate and the haunting efforts that Nixon and his administration made to keep her quiet and take her credibility away.

The unbelievable story forces us to think about the life of politics which is never revealed to us.  Personally, it makes me think: if another Watergate was happening right now, would we even know it?