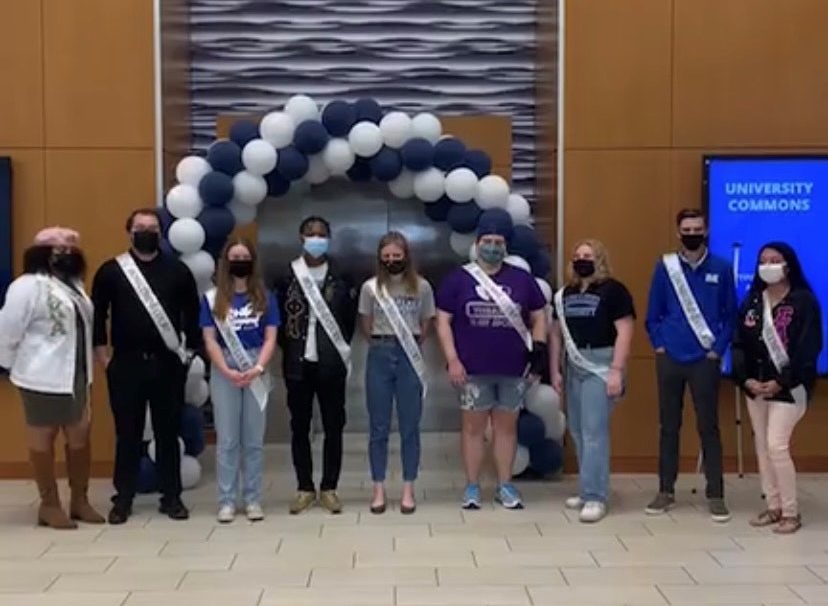 Registered student organizations nominated senior members for both king and queen. Those nominees then go through a selection process to narrow the nominees down to the ten students that are on the court.

The court was announced at the start of homecoming week and court members were seen at various events throughout the week like the Homecoming Kick Off on Monday, The Throwback Time Machine on Wednesday, and Chalk the Walk on Friday. 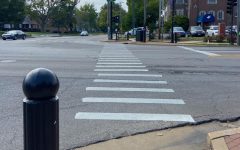 From there, the entire campus was able to vote for their homecoming king and queen through campus-wide survey. The voting ended at 10 am on Saturday.

The homecoming king and queen were announced on Saturday in the University Commons before the homecoming football game.

The 2021 Millikin University Homecoming king and queen are Serron Pettis and Audrianna Bartholomew. 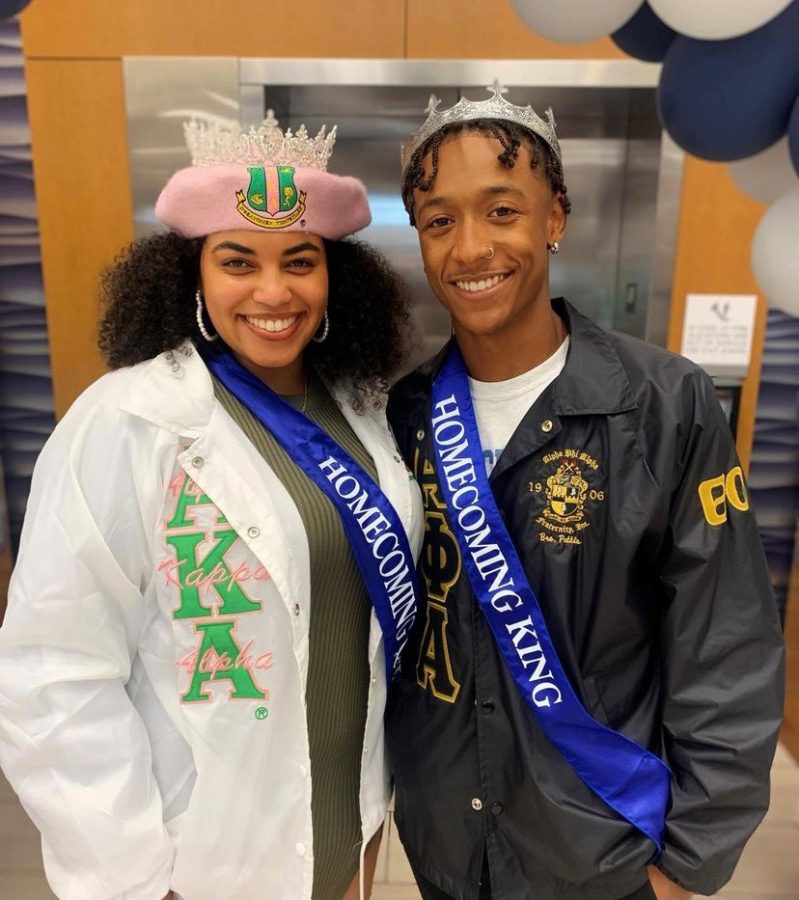 Pettis is a sports and recreation management major, is a member of Alpha Phi Alpha, Millikin’s Black Student Union and Millikin’s track and field team, is a Student Experience Ambassador, and is involved in Brother’s Moving Forward.

Bartholomew is a musical theater major, is a member of Alpha Kappa Alpha Sorority Incorporated and Millikin’s Black Student Union, and is in Millikin’s Honors program.