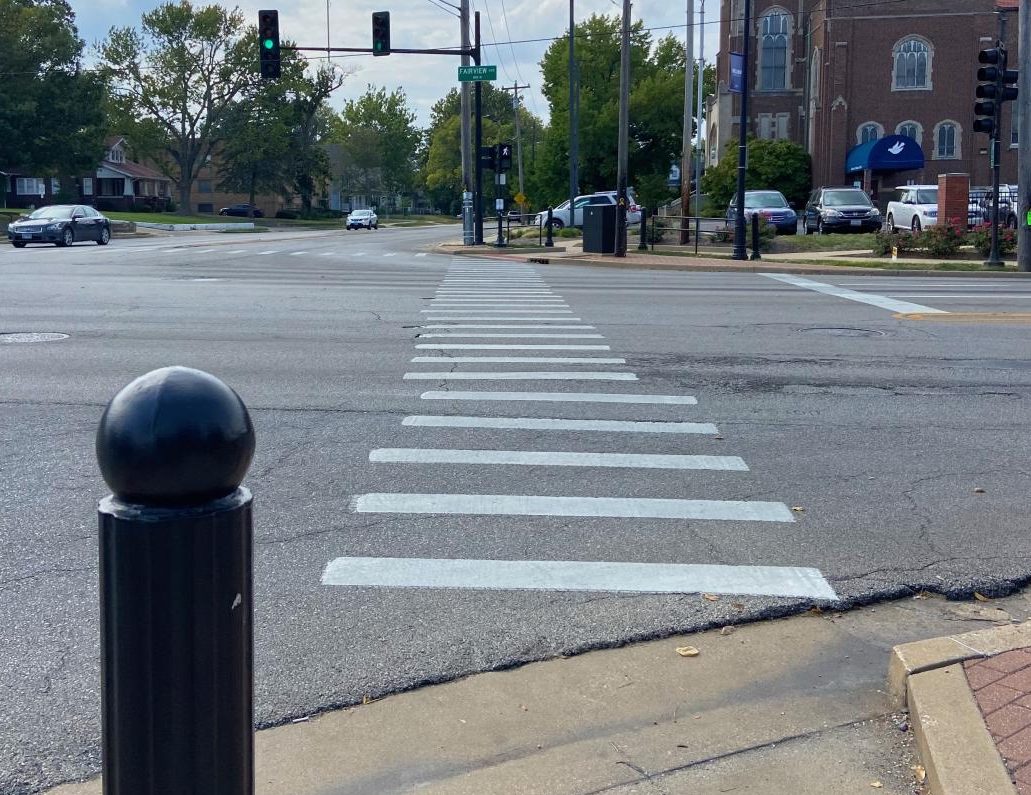 For the second school year in a row, I live in an off-campus sorority house. With living off-campus, I agreed to make a 3-4 minute walk to campus at least once a day, every day. What I did not agree to is being harassed on that walk on a weekly basis.

Whenever I try to explain being cat-called as a woman to a man, they are always quick to say “Oh yeah, yeah cat-calling is awful. I would never do that. I can’t believe men actually do that.”

But they are typically not quick to realize how stark of a reality harassment is for women walking literally anywhere.

I get cat-called, honked at, harassed etc. at least once a week on my walk to class.

Sometimes it’s being yelled at by a man from his window while I avoid eye contact as I cross Fairview, other times it’s a nice, subtle honk as I pass Westminster Church, other times it’s repeated honking until I am out of the sight of the vehicle. Harassment comes in all forms.

And I am not alone in this. Just ask other female students, my sorority sisters, women on campuses all over the country. This harassment is consistent across the board.

But what are we to do? Let it happen? Ignore it? Yell back? We have no agency in the situation. No way to stop it or avoid it.

I do understand it might not be the greatest or safest approach, cars can drive in and out of the Millibubble. Decatur isn’t the safest of all places, especially not for an 115-pound-girl with her backpack and Hydrojug who knows nothing at all about self-defense.

I have decided that I would rather let that person know how I feel than to let them go about their merry way, thinking that what they did was normal or okay. However, I know many women do not feel that way.

While women can’t do much to resolve the situation, you know who can? Men.

The not-all-men reaction that I previously described infuriates me to no end. The term “not-all-men” insinuates that while some men participate in this heinous behavior, not all do, so we should not place the blame on them.

When we refuse to place the blame on men, it then leaves the responsibility of the situation with the woman rather than the man. And as I’ve clearly explained, women have no agency in situations like these thus no means to take responsibility.

Because once they take responsibility they can do that much more to make sure it doesn’t happen. They can discourage their friends from cat-calling. They can call out other men for their actions. They can hold each other accountable. 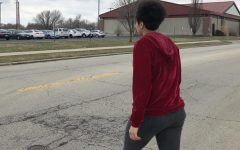 The Convenience of a Crosswalk 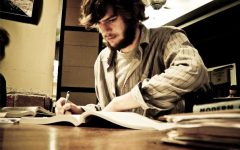 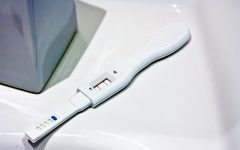 Women already hold themselves accountable. We travel in packs whenever we can for our safety. We make sure our friends always have rides home. We don’t let anyone walk alone at night and oftentimes during the day.

Imagine if men made the same strides to stop other men from harassing, assaulting, and raping women.

Obviously, sexual assault and rape are far from simply being honked at on the street, but they are all very-real every day fears of women.

I fear for my life every day walking back and forth from campus, trying to go out at night with friends, trying to go to the gym or for a walk and that’s never going to change.

What can change is the way men behave. The way society places blame and shame on women for being harassed all while saying, “boys will be boys” or, “not all men” or, “she was asking for it.” The way men use their power to not only sexualize women, but make women afraid to leave their house to go to freaking class.

That is what needs to change.

So please, for the love of God, let me walk to class in peace.