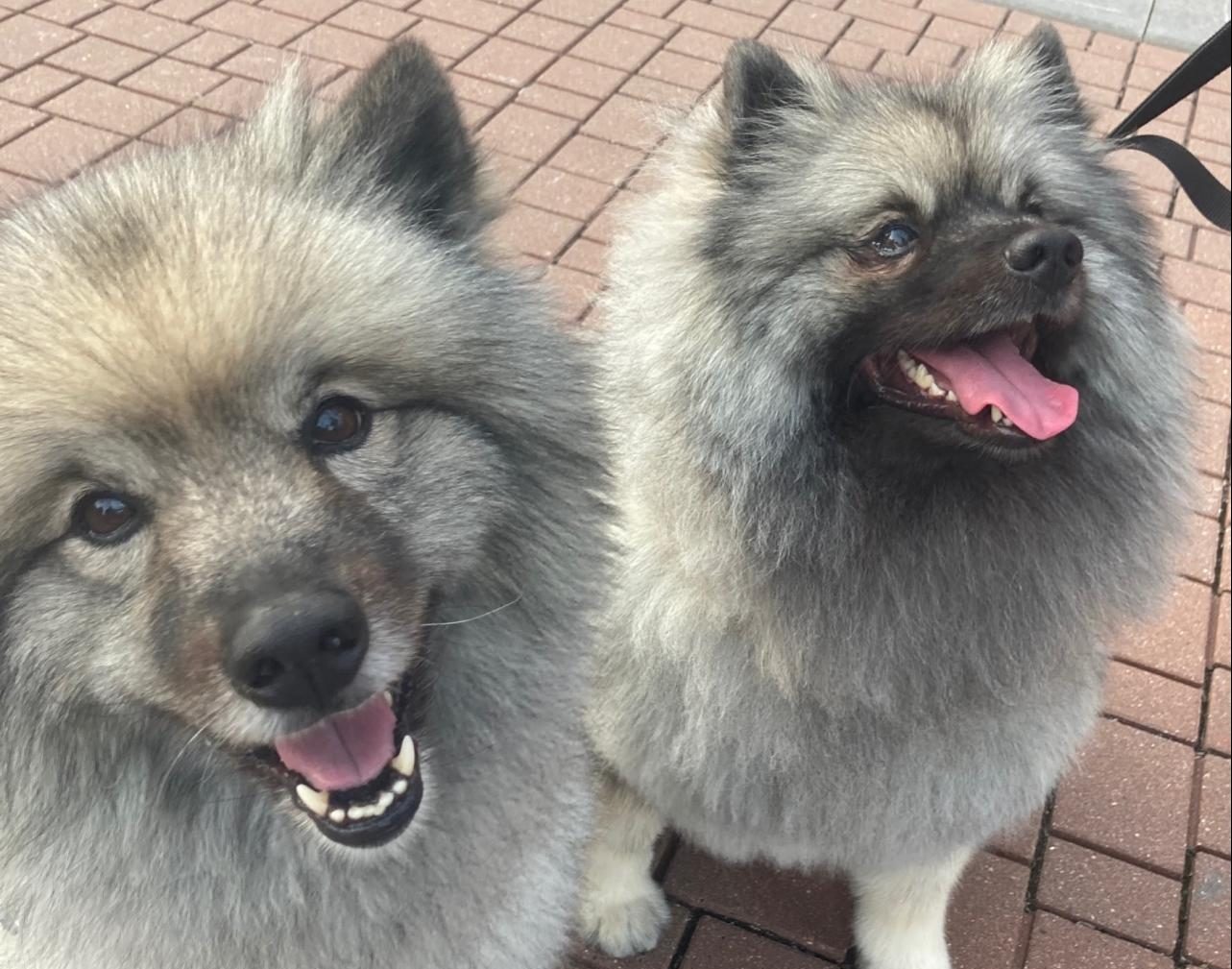 Imagine that it’s a perfect sunny day on campus. As you walk down the sidewalk home from class, you see President Reynolds, his wife Sue, and two fluffy pups. Let’s meet Phoebe and Georgia!

President Reynolds of Millikin University, and his wife Sue, were looking for a new pup after their previous dog had passed away. After volunteering at the local humane society for some time, they were ready to adopt a new puppy. The couple decided to get another Keeshond, as it is the same breed as their previous pup.

So, in fall 2015 they traveled to Pennsylvania and adopted a Keeshond. This Keeshond was born on a full moon, which inspired her name- Phoebe. Phoebe stands for moon goddess.

At President Reynolds’ last position at Wilmington University in Wilmington, Ohio, Phoebe loved being a campus dog. She lived for the students and would wait outside of the library and student union for them to finish class and visit with her.

A few years later, Mr. and Mrs. Reynolds decided that Phoebe needed a friend. Thus, they decided to adopt another Keeshond. In fact, this puppy was Phoebe’s niece and would be named Georgia- Georgie for short. The name Georgia came from the town, Savannah, Georgia since Georgia’s mom’s name was Savannah. 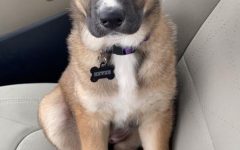 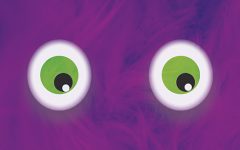 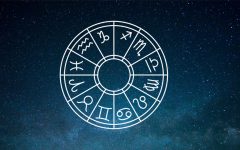 According to dogtime.com, “The Keeshond is an old dog breed, once a companion and watchdog on the barges and boats that traveled the canals and rivers of Holland in the 17th and 18th centuries.” Alike this breeds history of being loyal companions, this fact still remains true. Keeshonds are known to be friendly and social with people, kids, and other dogs.

Since being adopted by the Reynolds, Phoebe and Georgie have been the best of friends. They both love being Millikin University pups, going on walks around campus and providing “puppy therapy,” as President Reynolds calls it. Outside of campus, Phoebe and Georgie enjoy snacking on burgers and dog treats. In their free time, the pooches love walking, doing dog puzzles, and learning tricks such as high fives and sitting. 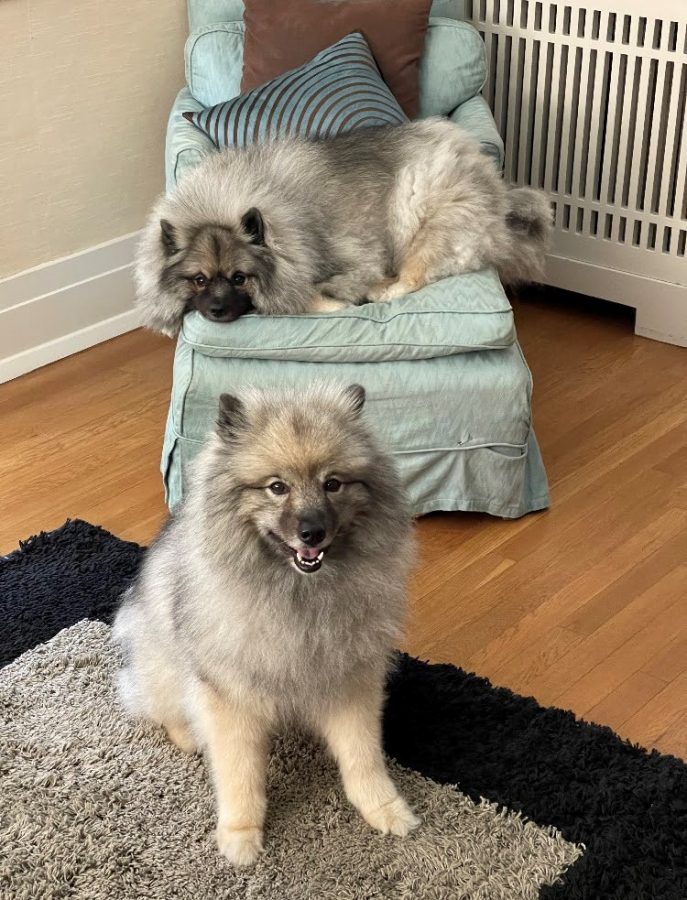 These furry friends may spend a lot of time together, but they are different. Phoebe is energetic and always on the go! She hardly ever sits. On the other hand, Georgie loves to sit and conserve energy. It must also be known that Georgia is not a morning person.

The Reynolds discussed with me the importance of their pups in their life.

“Dogs are important because they can help us be calm, relax and provide us with unconditional love,” said President Reynolds.

“I think dogs make us all better people,” Sue said. “They make us better humans!”