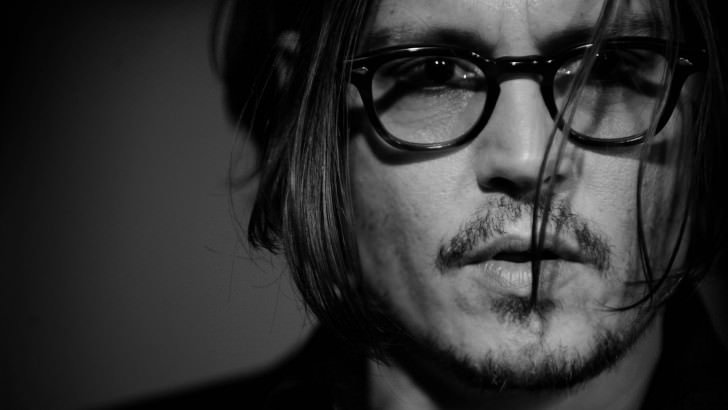 A Win for Johnny, A Win for Victims

We were sitting in the lobby of Urgent Care when the verdict was read out: Johnny Depp wins. The entire lobby took a sigh of relief with the news, some even cheered, a sight I had not expected to see. The verdict carried a heavier meaning for us all.

After three days of deliberations and six weeks of emotional testimony from Johnny Depp, Amber Heard, and many others, the jury had reached a verdict. The jury found Heard guilty of defamation, and ordered her to pay Depp a total of $15 million for the damages she caused with her false allegations. Due to local laws regarding payouts, the amount is expected to be reduced to $10,350,000.

The jury did rule in favor of Heard for one of her three points of counter argument, awarding her $2 million for a comment Depp’s former lawyer said.

The trial felt like a reality TV show for many of us, and it had a wide variety of interesting characters along the way. Due to the evidence and testimony brought forward by Depp’s team, the world was on his side before the jury determined their own.

Domestic violence victims from across the world watched the trial anxiously, many going online to share their own story. Depp, with a projected net worth of $150 million, was able to afford some of the best lawyers in the country.

The trial left many of us wondering, “If he can’t win this trial with the resources he has, how can any victim?”

Men in particular are faced with this issue. Why would any man speak out against domestic violence if someone as powerful as Depp couldn’t even win?

The truth is, many men do not speak out against domestic violence, because no one will believe them. Amber Heard knew this.

“Tell the world, Johnny, tell them ‘I, Johnny Depp, a man, I’m a victim, too, of domestic violence… and it’s a fair fight.’ And see how many people believe or side with you,” – Amber Heard

This quote, in an audio recording that was played in court, highlighted the unfortunate truth in our country: Men are not allowed to publicly be victims of domestic violence. Unlike women, they are not allowed to speak out against the monsters they faced.

Hopefully the jury brought justice not only for Johnny Depp, but hope into the homes of countless victims. Men who have experienced abuse at the hands of a woman may finally have a chance to speak up and be believed.

Female perpetrators of domestic violence do not expect to be called out for their crimes, because no one has ever believed a male victim on such a large scale. Amber Heard knew this, and she used it to her own power. She just didn’t foresee the world taking his side in the end.

Despite losing not only in court of law, but also in the court of public opinion, Heard’s lawyers have taken to the media to push a toxic agenda: This is a loss for women.

“I am so sorry to all those women out there,'” Bredehoft said. “This is a setback for all women in and outside the courtroom, and [Amber Heard] feels the burden of that.” -Elaine Bredehoft on the Today Show, June 2nd 2022.

This would be a loss for women, if Heard was telling the truth on the stand. However, Heard presented limited information to support her claims. What evidence she did provide was questioned by Depp’s lawyer on cross examination. Her limited evidence alongside Depps surplus of evidence led to the jury’s decision.

Heard’s lawyers pushing the ideology that a woman cannot abuse a man may prevent men from coming forward. Knowing 1 in 9 men experience domestic violence, it is not acceptable to call Depp’s victory a setback. Rather, it is appropriate to call it a step forward for true equality.

It is crucial that men and women are held accountable for their actions. It is time that we as a society allow men to speak up against women who abuse them, just like we allow women.