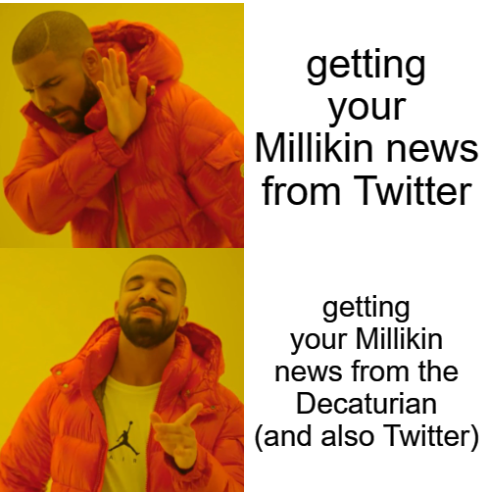 Growing up with an abundance of social media platforms onhand, I have certainly seen my fair share of memes. The phenomenon of memes has seen a rather large shift over the years, especially as the term now encompasses more than just cartoon images with the Impact font on them.

Typically spurred by global events or trends, memes span anywhere from political commentary to viral videos, like TikToks. Really, anything or anyone can transform into a meme.

The sharing of memes originated on Usenet, a worldwide discussion system, in the mid-1990s. Since then, websites like 4chan and apps like iFunny were integral in the early stages of meme-spreading. Though many see the two platforms as obsolete nowadays, they were still a vital part of internet culture during the earlier years.

For better or worse, memes have become a key form of communication on social media, often a vehicle for information or, especially in recent years, misinformation.

A new meme typically pops up when something unexpected or outlandish occurs. For example, memes about the COVID-19 virus are still circulating, despite the pandemic approaching its three-year mark.

Conversational social media apps, like Twitter and Facebook, are major hubs for memes, as they have the potential to spread trends like wildfire. Instagram has also aided in the current meme culture, as the instantaneousness of sharing on these apps causes the jokes to spread faster.

On Facebook alone, the average user has around 200 friends. Clearly, the most popular apps will have the most traction when it comes to spreading trends. At this point, however, the large numbers of friends and followers people have on social media apps makes whatever they share incredibly influential in the consumption of certain media.

Of course, the discussion of trends would be unsatisfied without the mention of TikTok, the popular visual social media platform. Due to the rise of TikTok in recent years, several internet and social trends have emerged. TikTok is also well-known for boosting certain songs and sounds that become popular on the app.

Since memes tend to evolve with society’s collective sense of humor and relatability, they will most likely never go out of style. Instead, memes will continue to adapt to different media platforms, maintaining their role as a major trend amongst social media users.