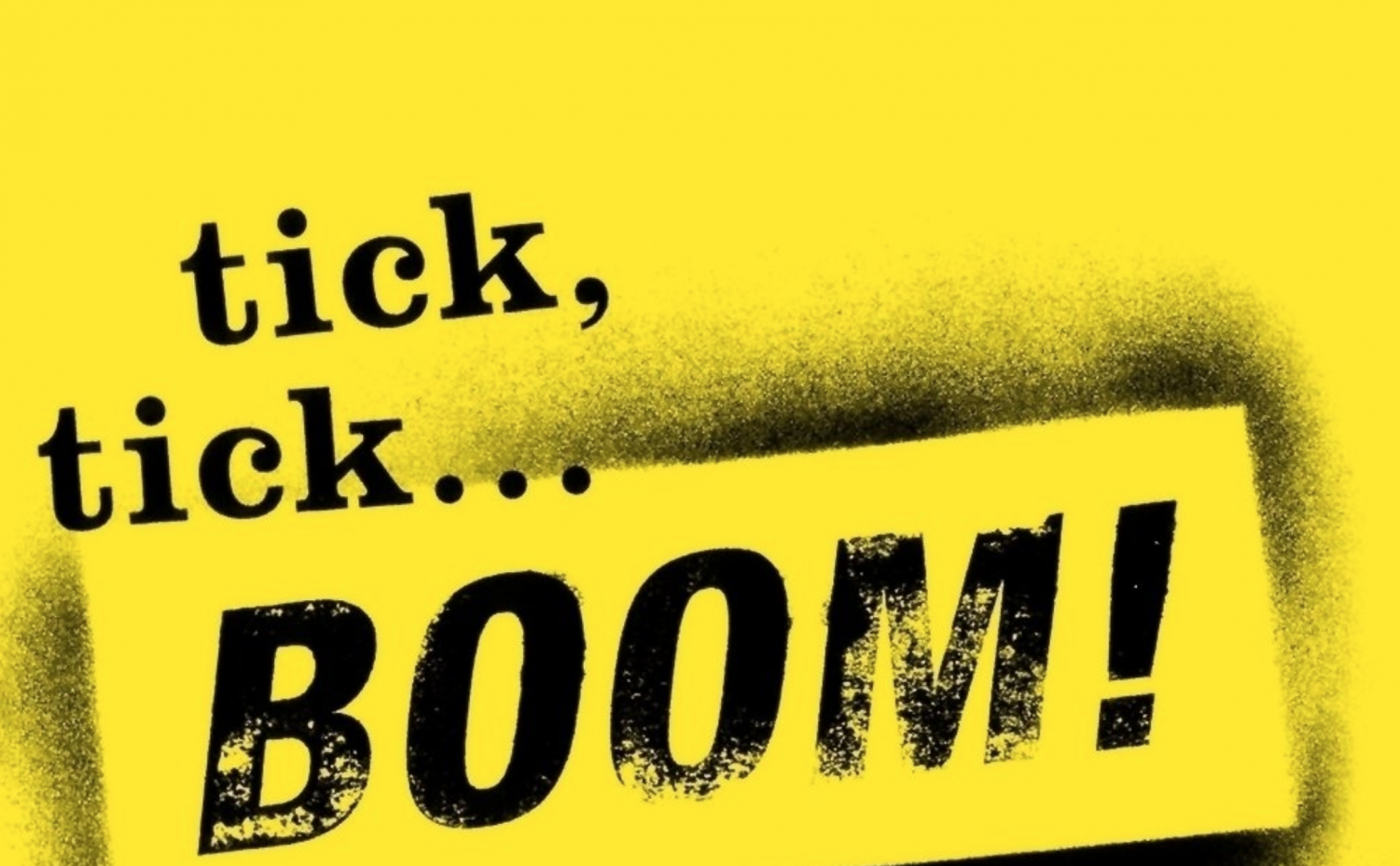 In the realm of musical theatre, there are certain shows which have transcended the genre. Musicals like Into the Woods and The Phantom of the Opera have achieved mainstream success and are world-renowned, even by those who wouldn’t consider themselves “theatre people.”

One such musical, RENT, has taken on a life of its own, inspiring countless homages and parodies; trying to dispute the impact the show has had on the musical theatre canon is futile.

For a time, I, too, loved RENT. I listened to the soundtrack religiously and dreamed of getting to perform it someday; better still, I hoped that I’d be able to write something that would measure up to it.

Now, however, the honeymoon is over. The show is 25 years old, and while its influence is undeniable, the cracks are beginning to become more apparent. Slowly, the opinion of certain theatregoers began to sour, leading to increased criticism of the show and its messages. One such example is Lindsay Ellis’s 45-minute YouTube video, “RENT – Look Pretty and Do As Little As Possible: A Video Essay”; in the video, Ellis dissects both the musical and its 2006 film adaptation in order to get to the heart of why they don’t stand up to scrutiny.

If you ask me, much of the initial success of RENT was due, in large part, to the untimely death of its composer, Jonathan Larson, who suffered an aortic dissection on the day of the show’s first public performance. The show’s message of “no day but today” and its “fight the power” mentality, coupled with Larson’s death due to medical misdiagnosis, seemed to indicate that this was a story that NEEDED to be told. However, RENT was not the only music Larson wrote before his death.

Earlier in his career, Larson composed and performed a one-man show titled tick, tick… BOOM! After the success of RENT, award-winning playwright David Auburn retooled tick, tick…BOOM! into a three-person musical, which premiered Off-Broadway in 2001. Raúl Esparza portrayed a semi-autobiographical version of Larson, with Jerry Dixon as Michael and Amy Spanger as Susan. This production received multiple awards, including an Obie Award for Esparza; however, given the more intimate nature of the musical, it never quite found the mainstream success RENT had enjoyed.

It would appear those days are at an end. Lin-Manuel Miranda’s film adaptation of tick, tick…BOOM! released on Netflix in November, and has enjoyed a decidedly positive critical reception. Miranda, for his part, had seen the Off-Broadway production in 2001, and it made a significant impact on him as a young man.

“It really clarified whether I wanted to do this for a living or not,” explained Miranda. “It was like, ‘Here’s what your 20s are going to look like, dude.’”

He then performed in a 2014 production of the musical, and when Netflix offered him the opportunity to adapt it, he jumped at the chance.

Let’s get this out of the way now: the film is EXCELLENT. In fact, it’s one of the best musical movies I’ve seen in a long time. Andrew Garfield absolutely nails his portrayal of Jon, Robin de Jesus is a revelation as Michael, and Alexandra Shipp is heartbreaking as Susan. Miranda’s directing style manages to capture the spirit of the original musical while making the most of the transition from stage to screen. The cinematography and editing are vibrant, translating the energy of Larson’s score into the visuals.

However, my enjoyment of tick, tick… BOOM! goes beyond the fact that it’s a great movie.

In the latter half of the film, Larson’s agent encourages him to “try writing about what you know.” This is the central point of the story, and it gets right to the heart of why I find tick, tick… BOOM! far more effective than RENT. Where RENT is constantly sagging under the weight of its own ambitions and trying to “say something,” tick, tick…BOOM! is content to simply tell true stories and let them speak for themselves.

tick, tick…BOOM! also sees Larson making himself far more vulnerable. With RENT, most of the characters are some sort of stereotype, allowing Larson a level of disconnect from their choices. Here, however, he paints a brutally honest portrait of himself: we see the good, the bad, and the ugly. One scene may showcase the joyful, jubilant side of him, and the next may display his unwillingness to be emotionally honest with his loved ones.

I have to give a lot of credit to Miranda and screenwriter Steven Levenson for the amount of care that clearly went into this portrayal. Miranda has voiced his admiration for Larson on numerous occasions, and he and Levenson engaged in a significant amount of research and interviews with Larson’s close friends. Their focus and attention to detail helped ground “Jon” and made his character feel totally fully realized.

Much of the story is centered around a proverbial “ticking” sound and the accompanying feeling that Jon is running out of time. In a twisted sort of way, this theme resonates far more now than it ever did when Larson was alive. The idea of accomplishing something before it’s too late–finding your place in history–finds greater purchase here than it does in RENT, largely as a result of the autobiographical nature of the musical.

I do love musical theatre, and I hope that this movie will inspire more people to write what they know, just like Jon did.