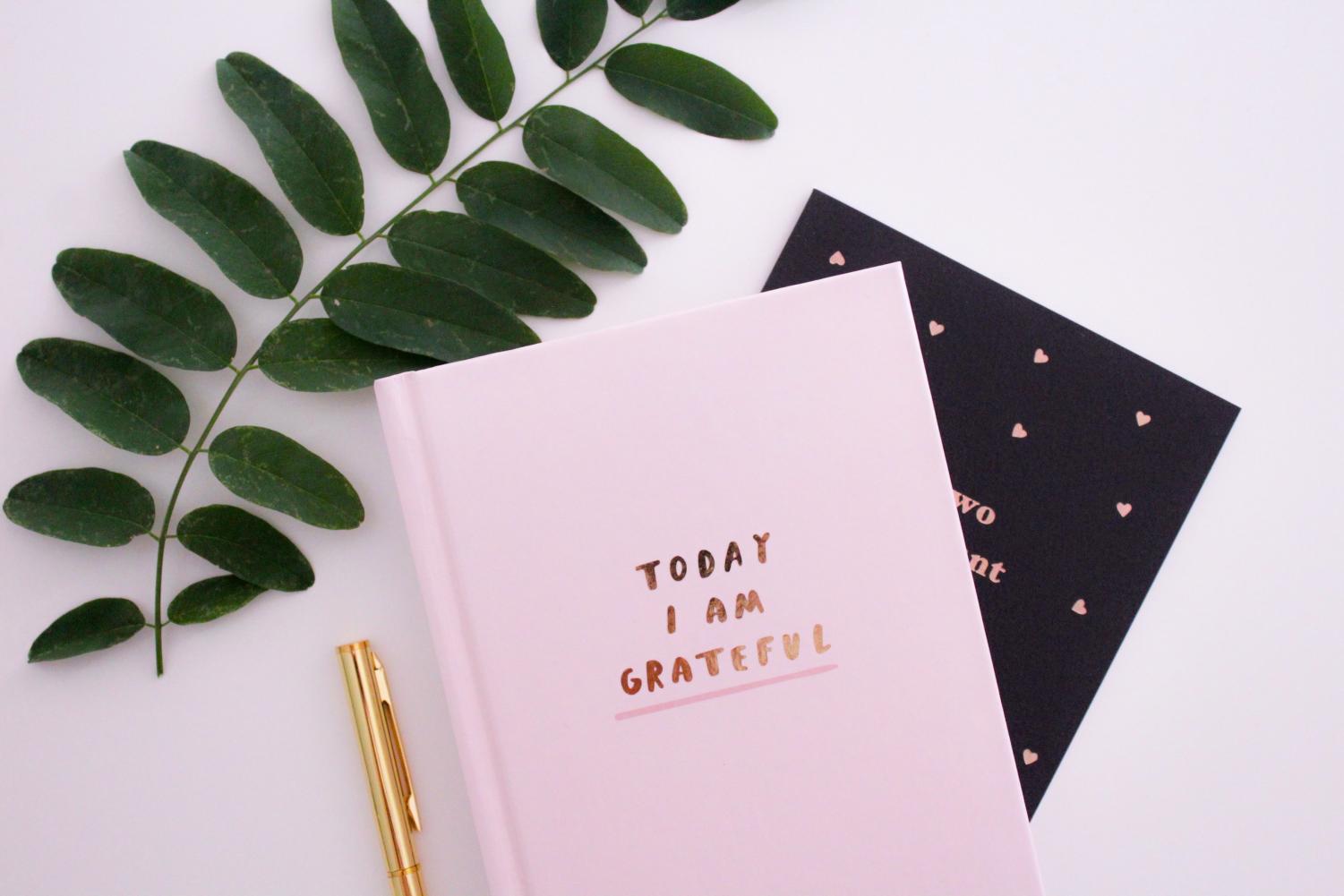 The world of working in retail is new to me—only by a couple months—but that has not stopped me from encountering some not-so-happy shoppers. Two weeks into my first “real” job, a coworker and I were told we were the reason someone would never shop at our store again. Even though we explained the return policy to the customer, and how we cannot take something five months old that has been used, we were the reason for the problem.

I have learned when people become annoyed, they tend to take it out on someone they can find close to them, because they feel superior in the situation. I’m not saying the customer is not “always right” but most times retail is set up so the customer can easily find themselves walking over the workers to take their own problems out of them.

It’s not just happened to me, but my managers as well. They have been called rude names as they try to explain the company policies we have at our store. It feels as though people can get a high from taking it out on the worker, because they know the worker is seemingly helpless.

How do I respond to someone being angry at me other than “I’m sorry”?

I can have my manager come over to explain everything I had just said, but they still want to fight the issue at hand. I cannot express the joy I have when I have to return something for someone and they are as willing to work with me as they can.

When people block themselves off from trying to understand store policies, or believe they know more than us, it makes working in retail ten times harder than it needs to be.

I know Black Friday has passed and it seems like shopping has died down to it’s normal amount of customers, but that doesn’t mean people are done with finding the newest holiday deals. Or trying to return unwanted gifts after they have been given.

Being in retail is a daunting time; workers get to help people right in front of their eyes, but also get the brunt end of the stick when something doesn’t go right in the eyes of the customer.

I beg you to be compassionate when you find yourself in the retail environment as the customer.

The workers are people too, and we don’t like getting put down because something doesn’t go one’s way. Try to understand we are trying our best to help you, and we really do want to get you the fastest shopping experience we can provide. But, when the customer has disagreements and the only way they express them is through being negative to the worker, we can instantly shut down and want things to not work out.

People can be so kind to you but once something doesn’t work in their favor, they turn it on you being the issue. Understand most times the ones helping you are not creating the issues, and oftentimes rules or regulations are corporate standards set as a universal guideline. I do not manage the return policy, nor do I manage protection plans, or one’s account rewards.

I can only do so much as the worker, that others have to work with me as well to help them reach an inevitable end where we both come out happy.