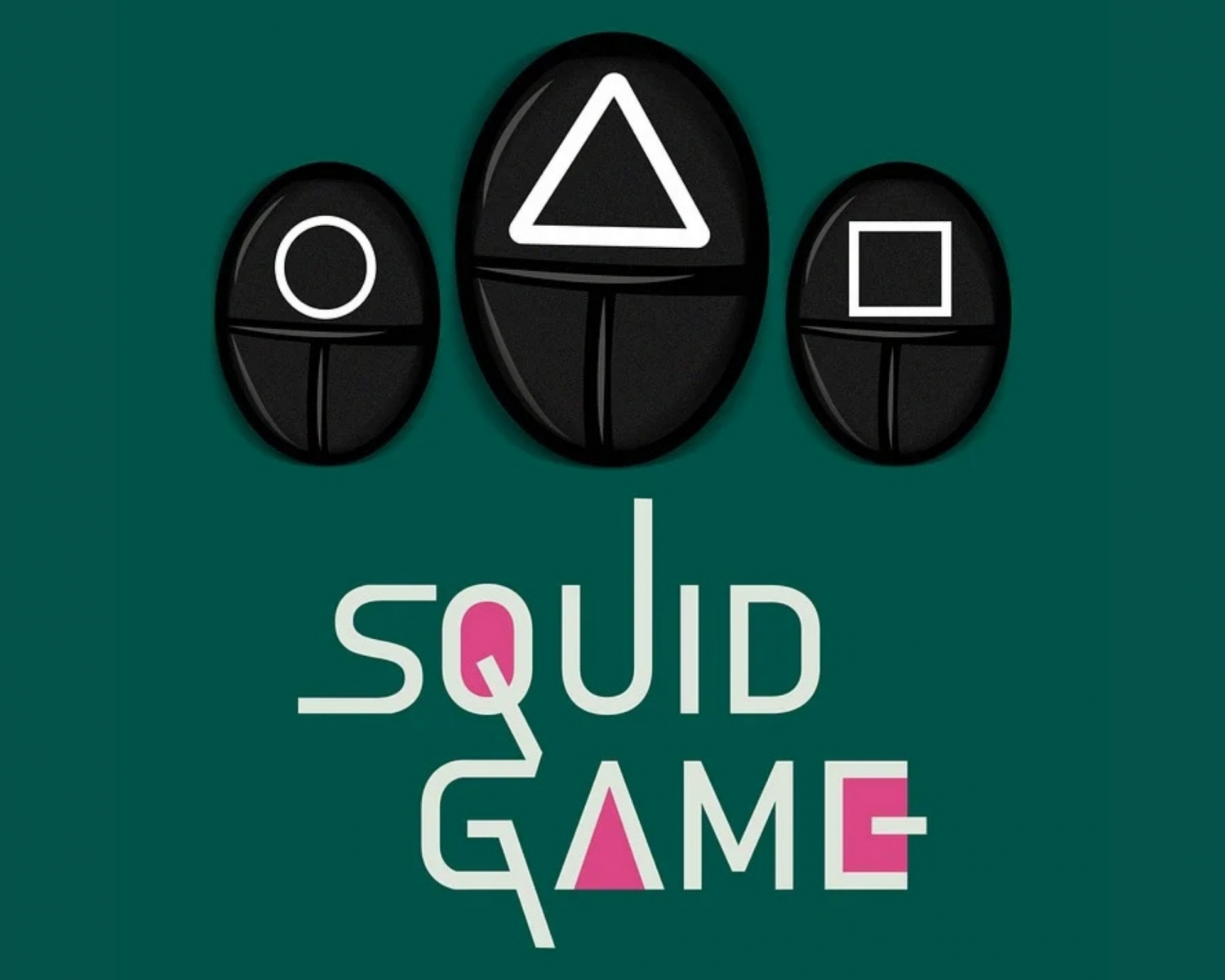 Why I Couldn’t Watch Squid Game

I am not someone who follows the ‘trend,’ and I have always been this way. I never watched “Game of Thrones,” “The Walking Dead, “13 Reasons Why,” “Stranger Things,” or any of the other countless shows that have influenced memes across the world. After doing some research though, I thought I would like “Squid Game.” Boy, was I wrong.

Going into the show, I knew there would be violence. I knew the basic concept of the show: A bunch of people in masks gather people in financial despair and ask them to play children’s games to the death for the chance to pay off all of their debts.

The first thing I noticed with the show was that the English was simply a voiceover. I don’t watch Korean films often, so the voiceover was something I had to get over. This was relatively easy, though it did take a decent amount of time. This wasn’t what stopped me from watching the show though.

I couldn’t watch the show because of the violence. I knew I was the biggest fan of out-right violence, but I quickly found out “Hunger Games’ isn’t as violent as I originally thought.

The first episode of Squid Game explained the basic concepts of the show and had the first game: Red Light Green Light.

I don’t know what I thought everyone meant by, “If they don’t complete the challenge they kill them.” I guess a part of me thought the characters would evaporate “Infinity War” style. Needless to say, I was not expecting the characters to be shot and killed like they were.

I had my eyes closed so tightly trying to watch the first game; I looked like I was crying. When the game was finally over, I found relief. While the main idea of the show was focused on the games themselves, the primary content did not seem to be the games. So, I tried to keep watching. Then, episode two began.

If you aren’t aware, episode two begins with what looks like a crematory. I assume, from my admittedly limited knowledge of the show, these were the bodies of the contestants that had lost the previous game of Red Light Green Light.

At first, I thought the cremation scene was somewhat harmless. That’s when I noticed that each coffin had a ribbon on it, like a present you would find under a Christmas tree. This weirded me out, but wasn’t what made me turn my television off.

It was when the hand appeared that I had had enough. The masked worker simply pushed the hand back inside the coffin before resealing it with a nail gun.

I’m not saying Red Light Green Light was humane, but intentionally burning someone alive is horrific. At least the majority of our players in Red Light Green Light experienced relatively instant deaths. The exceptions being those who experienced bullet wounds to the legs or other body parts that lead to slow deaths. Even these characters didn’t suffer long as the sensors detected their movements and ended their suffering.

Needless to say though, I turned my television off after the crematory scene. If I struggled the way I did with Red Light Green Light and the crematory, I knew I wasn’t going to be able to finish the show.