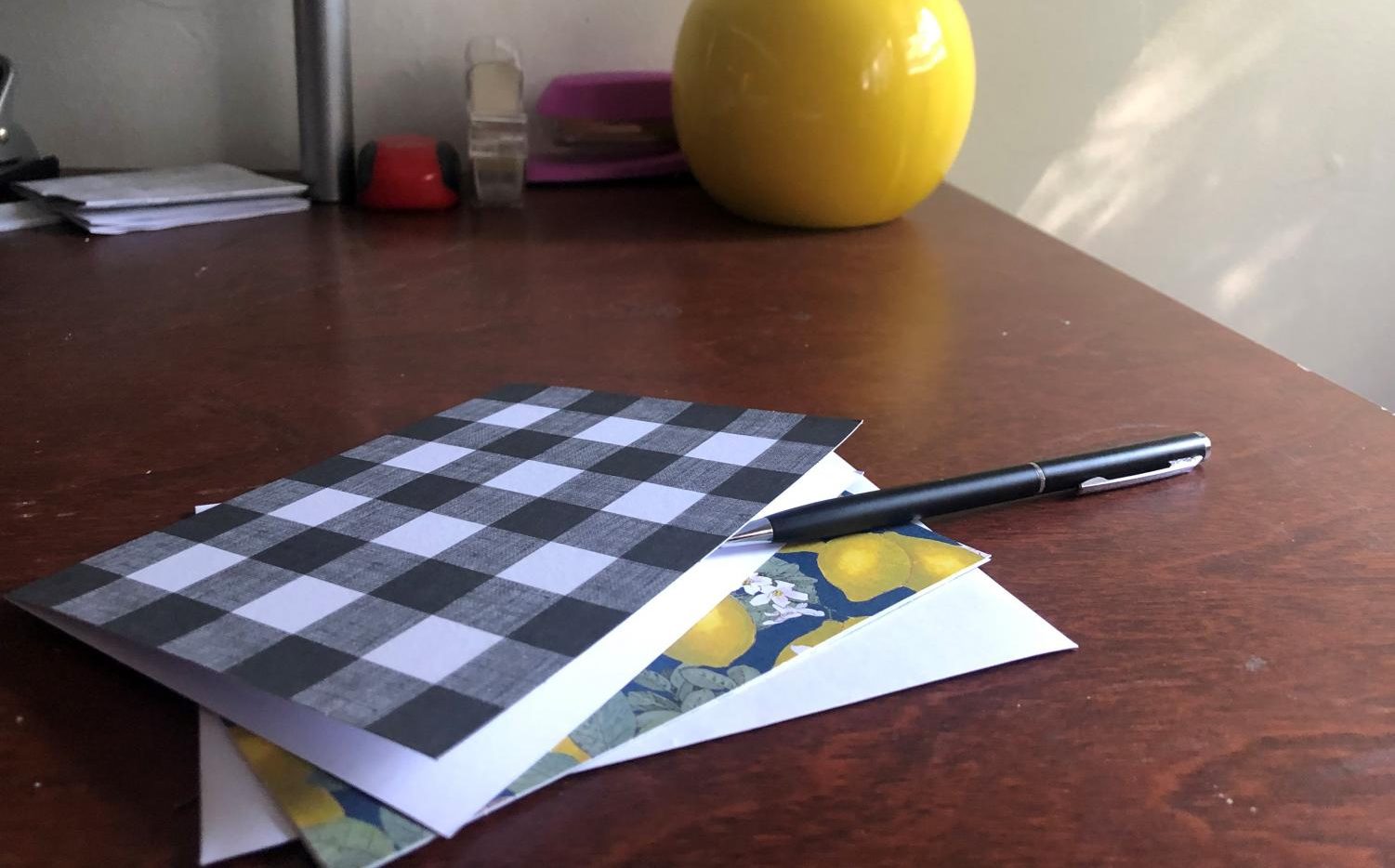 “She Loves Me” Review

I had the pleasure of seeing Millikin University’s production of “She Loves Me” – a 1963 musical with a book by Joe Masteroff, music by Sheldon Harnick, and lyrics by Jerry Bock – on its opening night, Friday November 12th. This production, the first Millikin musical staged in the Kirkland Fine Arts Center since 2019, was directed by Kevin Long, with music direction by Beth Creighton and choreography by Angela Fleddermann Miller. It featured the Millikin-Decatur Symphony Orchestra in the pit.

Set in 1934 Budapest, “She Loves Me” is a classic romantic comedy, full of miscommunication and witty banter, with a heart of gold. Based on the 1940 film “The Shop Around the Corner,” itself based on the 1937 play “Parfumerie” by Miklós Lázló (which also inspired “You’ve Got Mail”!), the musical centers around a small parfumerie in Budapest. Owned by old Mr. Maraczek, the shop employs a motley crew of folk: suave ladies’ man Steven Kodaly and sexy, street-smart Ilona Ritter, locked in a never-ending game of cat and mouse; long-suffering Ladislav Sipos, a gentle man supporting his family; young Arpad Lazlo, a delivery boy with big ambitions; and Georg Nowack, a soft-spoken, intellectual man who’s been corresponding with a mystery girl from a lonely hearts’ club newspaper advertisement.

When a young woman, Amalia Balash, walks into Maraczek’s looking for a job, she and Georg immediately butt heads. Once she’s hired, against Georg’s wishes, their daily bickering entertains the whole shop. Little do Georg and Amalia know, however, that the anonymous love letters they’ve been writing for months are to one another… Alongside other interweaving plot threads involving different characters, Georg and Amalia eventually find their way to each other at last, and the show finishes with a happy ending.

This production of “She Loves Me” was truly astonishing; not only was it gorgeous to look at, with intricate sets that perfectly captured the “romantic atmosphere” of a Budapest café and the apothecary-esque, bottle-filled interior of Maraczek’s Parfumerie, but each actor brought the characters to life with a warmth and joy that made it a delight to watch. Long’s staging ticked every box, and Fleddermann Miller’s choreography was timeless yet inventive.

Kelsey Crotz and Jake Ziman were captivating as rivals-to-lovers Amalia and Georg; both have an excellent sense of comedic timing that made their moments of quick-paced banter fly, and their chemistry was wonderful, bringing a lovely tenderness to the developing relationship.  Crotz’ sweet, delicate soprano soared effortlessly over the high notes of “Vanilla Ice Cream”, while Ziman’s rich baritenor provided a lovely contrast, anchoring their duets. Each found an excellent balance between soft romanticism and sharply confrontational wit, and the crackling energy between them drove the pace of the show.

As Ilona, Emily Bacino Althaus did a lovely job playing her complicated emotions towards Andrew Tufano’s dapper, slippery Kodaly; Bacino Althaus’ powerful mezzo-soprano was clear and strong, and her moments of deadpan wit were a hilarious contrast to the dreamy romanticism of Crotz’ Amalia. Tufano as Kodaly was just the sort of self-centered jerk an audience loves to hate, with a strong tenor voice that always sounded just a little sneering; he and Bacino Althaus are both wonderful dancers, as showcased in the number “Ilona”, and made an excellent pair as they spun across the stage.

Steven Klenk was a standout as Sipos, bringing a wry sense of humor and fatherly affection to the role. Jared Scott did a fantastic job anchoring the production as Maraczek; a contrast from the overall lighthearted tone of the show, Scott’s portrayal of Marazcek’s suspicion and later desperation was deeply compelling. Joe Sorenson brought a winning earnestness to Arpad; his interactions with both Sipos and Maraczek were sweetly funny, and his straight-faced delivery elicited guffaws from the audience.

Jasmine-Kalei Humphrey was another bright spot as the Waiter, with pitch-perfect comic timing and dynamic physicality. Their songbird soprano came as a surprise, with the traditionally tenor role optioned up an octave, and its crystalline heights were a thrill to the house.

Overall, Millikin University’s production of “She Loves Me” was a triumphant return to form for the School of Theatre and Dance; with intricate sets, phenomenal actors, and one of the most purely romantic books of Broadway history, you can’t go wrong with this production. Congratulations to the cast and crew on a show well done! If you missed “She Loves Me,” you can still catch “Solstice: A Dance Concert” December 9th-11th. Next semester, look forward to “Clue” (February 24th-27th), “Romeo & Juliet” (April 7th-10th), and “Violet” (May 5th-8th).