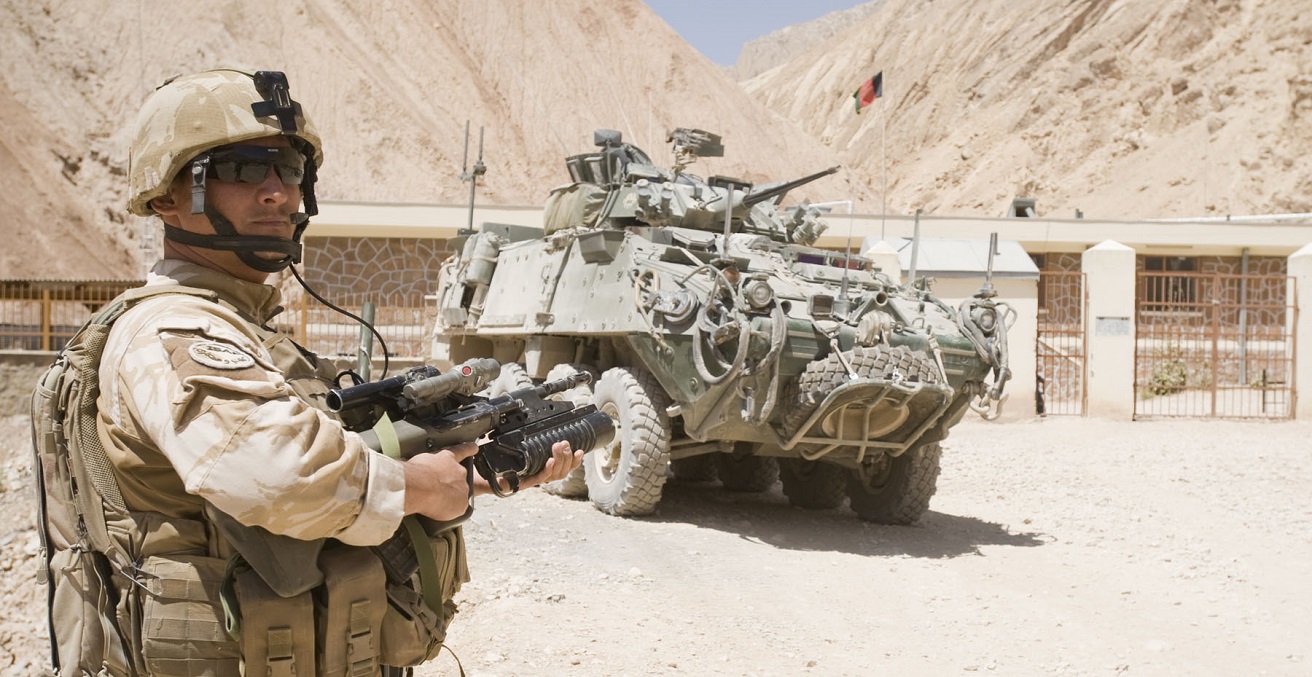 A Lifetime at War: US Troops Withdraw from Afghanistan, Ending 20 Years of War

After the Taliban regained control of Afghanistan, US and Western forces began the final withdraw from the country entirely. Troops temporarily remained at the Kabul airport only to evacuate remaining US citizens and select Afghanis.

The evacuation was frantic and met with pushback from the terrorist organization ISIS-K. On Thursday, August 26th, two suicide bombers took the lives of thirteen U.S. service members and hundreds of Afghanis.

Five of the US service members who died were only 20 years old—just barely older than the war itself. The first troops were deployed to Afghanistan on October 7th, 2001, in response to the 9/11 attacks that claimed the lives of over 1,000 American citizens.

When 9/11 happened, I was five weeks old. I don’t remember life before the war, but I remember life during the war. The America I know is a country at war.

In school, I was ironically taught what wartime looked like, while I was oblivious to my living situation. The image my public education built in my mind around wartime life was significantly different from my experience of growing up during a war.

Every year on 9/11, my teachers took the day to tell their 9/11 story. Everyone alive when the attacks happened knew where they were, who they were with, and how they felt. Everyone had a 9/11 story.

Even myself, someone who was only five weeks old at the time of the attack, knew where I was and what I was doing. For me, I was at my babysitter Donna’s house. I was beginning to get sick with what would quickly develop into a severe case of Meningitis, and my mother picked me up from the babysitter’s house early because of what was happening.

But, unlike me, they won’t know America beyond the war. At 20 years old, they won’t even know what it’s like to sit at a bar with their buddies on a Saturday night and drink a beer at home. They sacrificed their lives to end a war that started before they could remember what exactly we were fighting for.

In past years, the annual discussions about 9/11 have seemingly faded away. Schools forgot to hold a moment of silence for those we lost; teachers felt retelling the story was a waste of time; social media was no longer filled with people’s stories. After all, it had been 19 years.

Everyone had told their story 19 times; students had watched the videos of the towers falling 19 times; schools had held 19 moments of silence. We spent 19 years mourning the start of the war; it seemed as though we forgot that we were still fighting it.

This year will mark 20 years since the twin towers fell, but it will also be the first year since the attack where we are no longer at war. So on Saturday, 9/11/2021, will we return to remembering just the attacks, or will we begin to recognize the attacks and the servicemen we lost throughout the war and at the end?