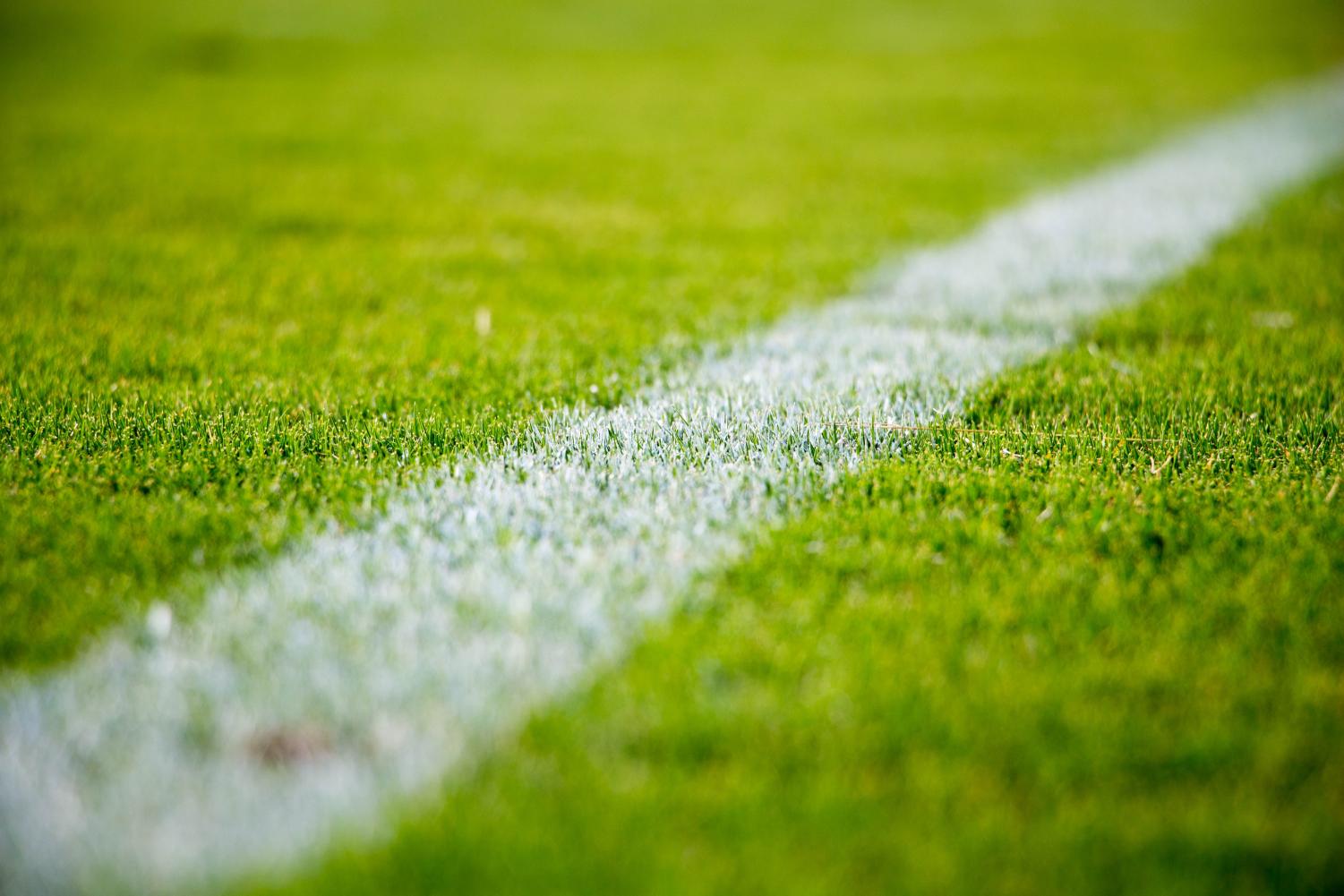 Column: We Should Expand Our Approach to Transgender Athletes in Sports

On Thursday, March 11, Mississippi Governor Tate Reeves signed legislation that would require schools in the state to designate teams by biological sex, barring transgender athletes from participating on teams that correspond with their gender.

Reeves’ move came less than two weeks after the U.S. House of Representatives passed the Equality Act, which would prevent businesses and institutions from discriminating against LGBTQ+ individuals, by a vote of 224-206.

Supporters of the so-called “Mississippi Fairness Act” claimed they were protecting women’s sports, but the true motivation is all too clear: many conservative Americans are simply terrified of the possibility of transgender athletes participating in sports in the first place. Of course, while some of this transphobia actively comes from a place of malice, many people honestly believe that trans athletes would have an unfair advantage in popular sports.

However, what people like Governor Reeves failed to consider was the possibility that maybe–just maybe–the problem wasn’t with children trying to play sports, but instead with the very sports themselves.

Now, I want to make something clear: I’m not necessarily arguing for complete integration of every existing school sport. Though sexual differences are negligible in prepubescent children, high school athletes have a slightly uneven playing field depending on the sport.

Rather, I think schools–and local athletic organizations–should strive to give more focus to mixed-sex sports. There is no shortage of sports where sexual differences have little to no effect on performance: snooker, croquet, and ultimate Frisbee are all played at the professional level with no regard to sex. Racket sports–such as tennis, badminton, and squash–are also often played with mixed pairs of men and women. I believe that even if affluent schools began funding more coed sports–that is, sports where sexual characteristics make no difference–we would begin to see a normalization of the practice, and casual transphobia surrounding athletics would hopefully be lessened as people’s anxieties were calmed.

There is, however, something that I believe far easier–and more essential–than advocating for coed sports: adjusting the language surrounding sports and in particular, around separate leagues.

Again, I understand that there are certainly physiological differences that must be accounted for in certain sports, such as football, basketball, and baseball. However, to oversimplify things into male-female dynamics is completely limiting and flat-out invalid.

Even subscribing to the idea that physicality is the only thing that matters, binary sex divisions in sports completely exclude intersex individuals–those who possess both male and female sex characteristics. Since intersex athletes don’t fit traditional definitions of ‘male’ or ‘female’ bodies, they are often subject to exclusion, as though their bodies are somehow an issue.

“Eligibility standards for women’s sports that require an athlete to demonstrate particular hormone levels promote the policing of gender by medical means,” said the Women’s Sports Foundation, “leading to the unwarranted invasions of privacy not only for intersex athletes but any athlete whose femininity is questioned. Moreover, any policy that singles out women’s sports for eligibility based on hormone levels is discriminatory and sends the harmful message that female athletes are uniquely vulnerable and in need of special protection from the normal, natural variation in size, skill, and athletic ability that exists among members of either sex.”

The principle that all athletes can be neatly divided into only two categories is a gross oversimplification which only serves to exclude any and all individuals who don’t fit precise criteria. In places where a physical distinction is necessary, it seems far more effective–and far less discriminatory–to divide by weight class or similar characteristics.

None of this is to say that giving focus to mixed-sex sports, or changing the language surrounding sports as a whole, is going to be easy. However, over time, not only will it reduce transphobia and discrimination against LGBTQ+ youth, it will allow further intermingling of children of different genders and encourage cooperation and empathy between them.