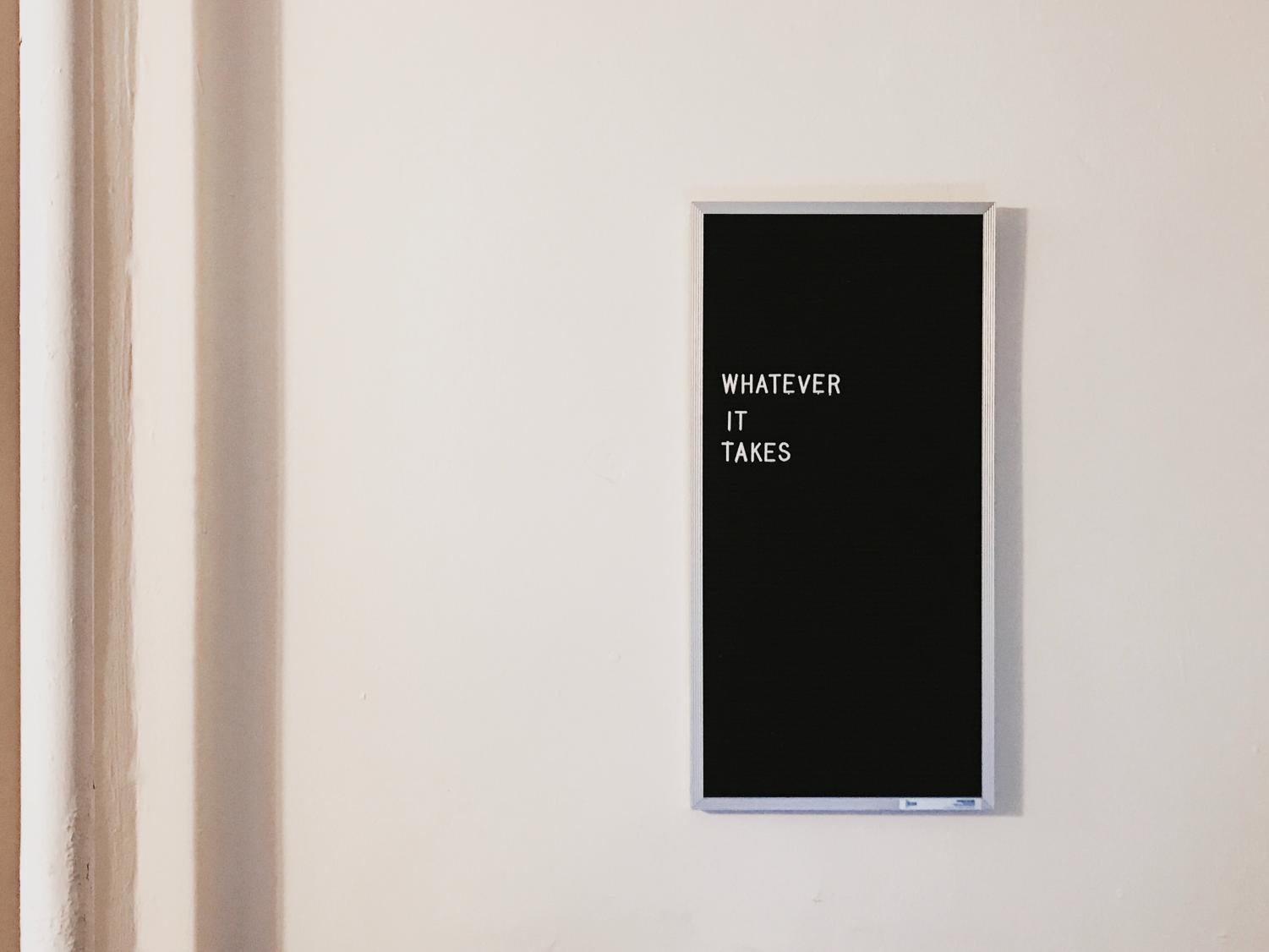 Our teachers don’t know, either.

Centuries of white supremacy resulted in the terrorist attack on the Capitol on Jan. 6. While that felt like a shocking, extreme day, it wasn’t really shocking at all if you’ve been paying attention; it was just the boiling point after decades of tension intensified over the last four years.

When every day brings more unthinkable news, how do you live around it? Millikin students are beginning the spring semester amid an insurrection and inauguration and, oh yeah, a global pandemic. We are trying to balance our terror and righteous anger with…Moodle posts.

Homework assignments feel meaningless right now. But our professors keep assigning them because they’re also at a loss.

Over the past week, Athena Pajer and I talked to Millikin professors about how they’re handling everything. After the Black Lives Matter protests last summer, there was a renewed push for inclusivity; how’s that going? What’s it like teaching online for almost a full year? How do you help your BIPOC students feel safe?

It turns out they’re just as uncertain as everyone else. They went into this profession because they wanted to help students. Now they’re struggling with the fact that they don’t always know how.

While we spoke to professors from different departments, a recurring theme was the digital divide. Professors are communicating almost exclusively through email and Zoom right now. There’s no checking-in with students when you pass them in the halls, and nobody is dropping by your office just to chat. All of the small, daily interactions on campus that build trust and strengthen relationships between professors and students just…don’t exist anymore.

One professor sighed, noting that the tech was difficult for them to navigate but they could probably do a better job of connecting with students.

“Maybe I’m blaming Zoom for something, you know, that is my responsibility…I can make a better effort there to check in with students and see how they’re navigating this whole new weird world we’re living in,” they said. They sounded exhausted.

Other professors talked about how they aren’t sure how to tackle politics in their classroom. Before, they might have avoided the subject altogether or played apolitical. But right now, in one of the most politically-driven times in the history of our country, that’s the worst mistake you could make. The past month alone nailed home the idea that you can’t disengage.

And besides that, most professors have opinions that are just as strong as their students’. They’re also terrified and furious and burnt out.

“I’m angry,” one professor said. “I’m angry on my students’ behalf. I’m angry because we have told a terrible lie about who we are as Americans…And so many people, especially so many white Americans, do not understand why Black and Brown Americans are so afraid. And unless they can understand that, we’re not going to get anywhere.”

So that being said…how do you react when one student comes to class wearing a Black Lives Matter shirt and another is in a MAGA hat? What happens when you have one of those “ally” posters outside your office, but you don’t know what to say when another professor refuses to respect someone’s pronouns?

It’s disconcerting to see your mentors seem so human. The bravado of classes was gone, replaced with candor.

“Thank you for letting me say ‘I don’t know.’ I don’t know,” one professor concluded.

For another, “empathy” was the best answer they could give. You balance the expectations you have as a professor with the empathy you have for your students as a human being. You forgive late homework assignments and learn to send kinder emails. You live with the idea that some students are going through things that destroy them, things they’ll never tell you about.

And you try to create safety. The professors recounted stories of students who confided in them that they were scared. This is a terrifying time for BIPOC students, LGBTQ+ students, female students. But difficult home or personal lives, coupled with the complications of the pandemic, can also lead to a lack of safety that professors aren’t sure how to alleviate.

“I can’t protect my students outside the classroom,” a professor admitted. “But hopefully in the classroom, they can feel safe and welcome.”

The conversations that we had with professors were genuine and vulnerable, so now I’ll inject some of my own honesty. Throughout the past year, there’s been comfort in knowing that humans have survived this far, that things have always generally turned out okay. Hearing my teachers admit they’re just as lost as I am was more alarming than I expected it to be.

I wish there was a clean conclusion to this column or a universal set of solutions that Millikin could implement to fix the issues, but I don’t think there is.

As we dig into the spring semester, empathy, safety, and kindness seem to be the key ideas. That’s how we get through until there’s a vaccine; these are the values we lean on while we navigate college. And that’s how we build a safer campus community, push our administration to do more, and demand better from ourselves and our classmates.

Homework assignments might feel meaningless right now, but those values and the connections between students and professors aren’t.