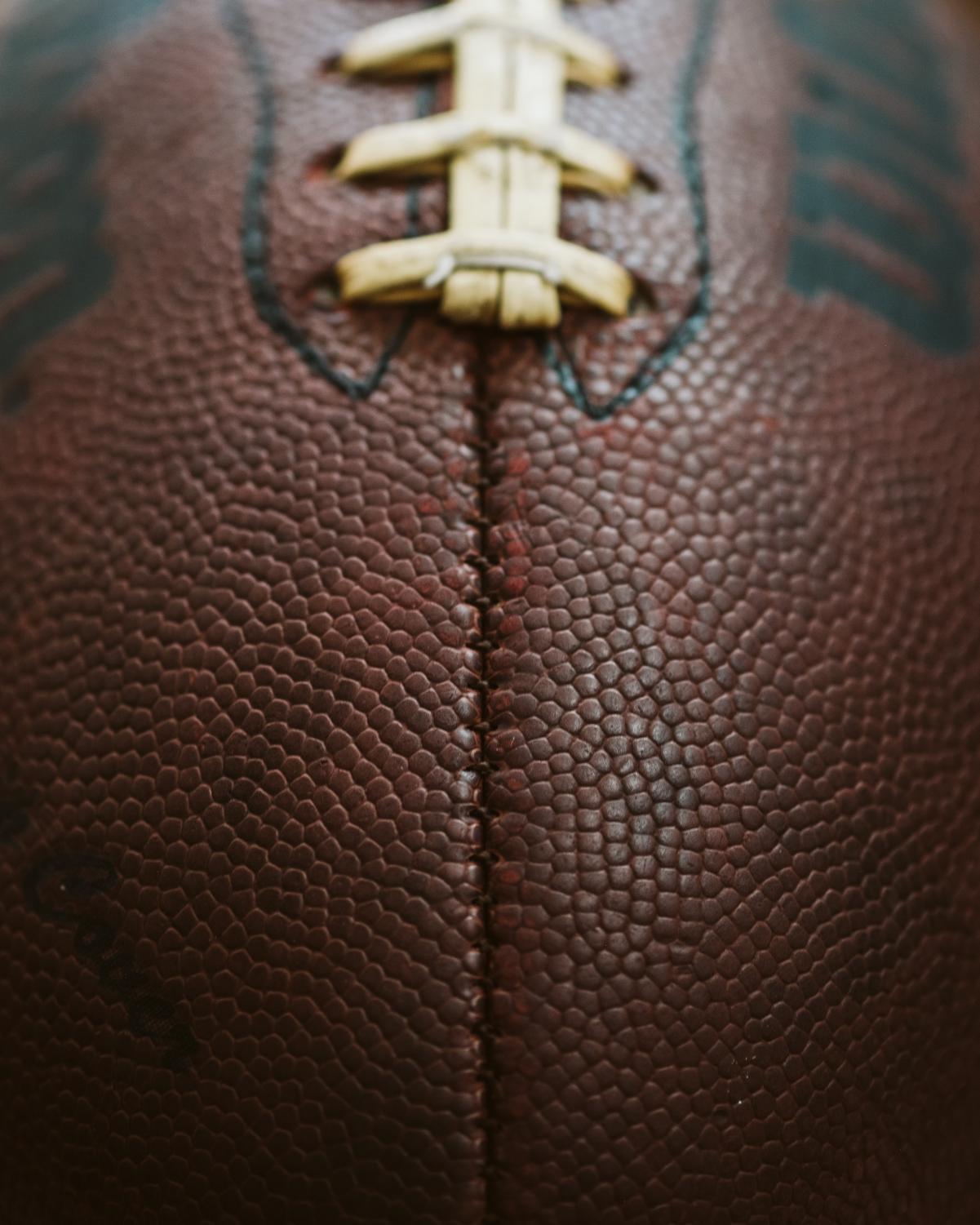 Chad Wheeler: The Latest Athlete to Beat Their Significant Other

Wheeler is the newest member of the “Athletes Who Abuse Women Club” after abusing his girlfriend.

This story is nothing new. The details may differ, but we have seen this same story on repeat for far too long. A male athlete abuses his significant other, causing serious harm. The man issues an apology statement, not because he sincerely means it, but because he must save his own ass. He apologizes to his team, his fans, his family. But, least important to him, he apologizes to the woman he hurt. He is not sorry for his actions; he is sorry he was caught.

The pictures of the abuse are gruesome, and what happened to her is horrific.

Violence from men is something all women fear. We fear being picked up and snatched anytime we walk alone, especially at night. We fear being drugged while enjoying a night out at a party or the bar. We fear men taking advantage of us. We fear not recalling what happened the night before. We keep our guard up at all times.

And even that is not bullet-proof.

Women are not safe. Not even around those who are supposed to love us most.

We fear violence from our partners. And 25 percent of us will experience it.

Despite the overwhelming evidence of the abuse and the Seahawks dropping Wheeler, he is sure to face no real consequences. It is only a matter of time before another NFL team picks him up. Wheeler will continue to play in the NFL because there is no way in hell they would kick him out. Abuse has never stopped them before. His teammates and his fans, wherever they may be, will forgive him if they have not already. Wheeler will get his life back, and rather soon.

And the woman is left with greater fear than before.

To the NFL and other professional leagues: Stop defending abusers and stop failing women. We are so scared and so tired.