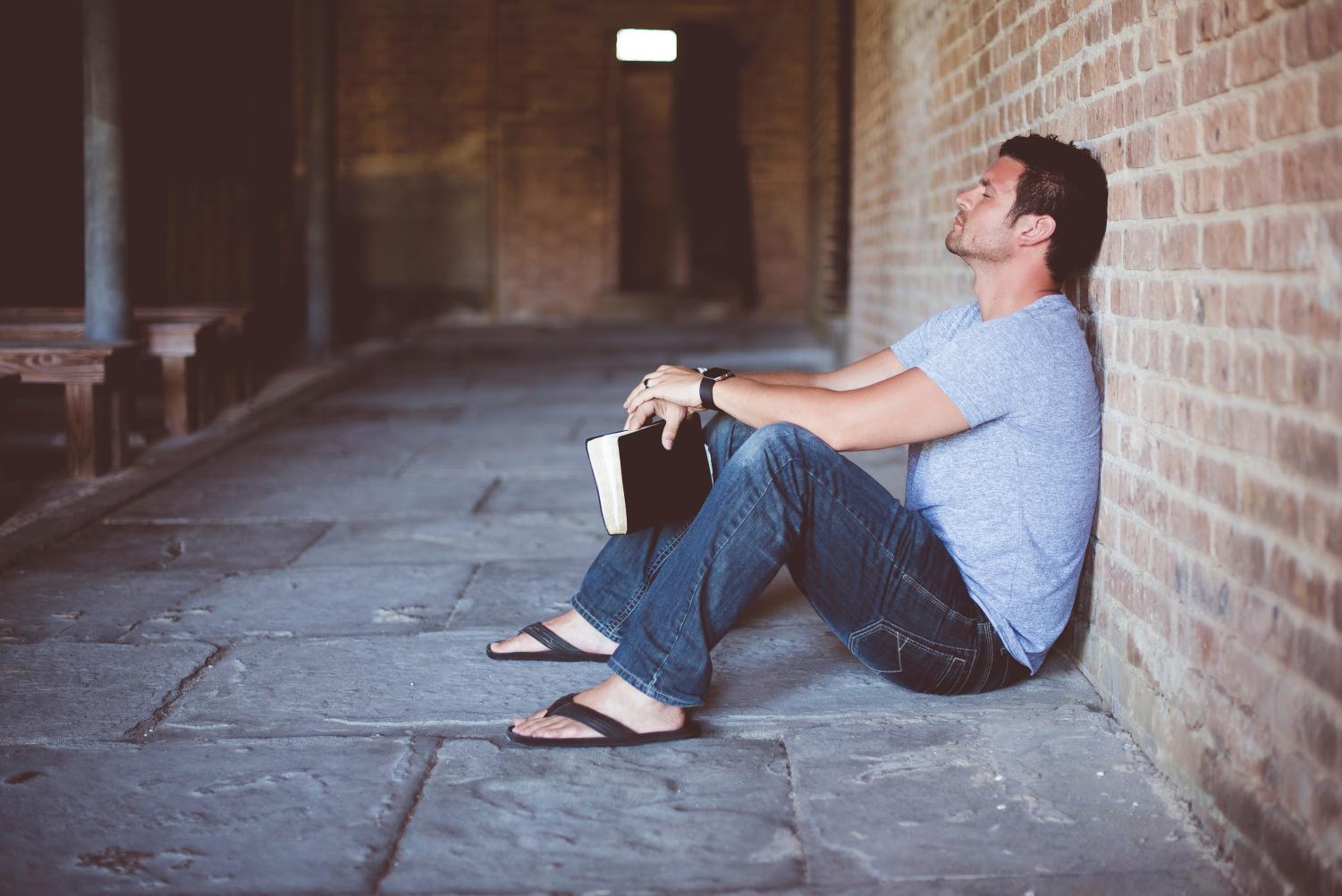 As we are all well aware of by now, we’re stuck inside. Or at least, partially stuck inside. With new COVID-19 measures being put in place almost every day, or that’s how it seems, people in the United States have found themselves being stagnant – which is something we do not do very well with.

Although there are many things being affected by COVID-19 at the moment – the economy, hospitals, schools, etc. – one of the biggest problems that has arisen is the decline in mental health.

Individuals around the United States are becoming more anxious and depressed. Staying home, having to miss work, and not being able to see family and friends is taking a toll on the American public.

A tracking poll conducted in mid-July showed that 53% of Americans stated that their mental health has been negatively impacted by the coronavirus. Difficulty sleeping, different eating habits, an increase in alcohol or substance abuse, and worsening chronic conditions are the most common symptoms attributed to a decline in mental health due to COVID-19.

A fear of a global pandemic isn’t unwarranted; at least, I don’t think so. Who wouldn’t fear a mystery illness that kills some people but not others?”

Americans are stuck inside more, not allowed to go to public spaces without a mask, and working less. All of these things are contributing to the decline in mental health around the U.S.

Anxiety and depression are the two mental illnesses affecting Americans the most. In any given year, 1 out of 10 adults will suffer from depression. But that was before 2020 hit. Now, ⅓ of the American population suffers from anxiety or depression, and that number is estimated to rise as COVID-19 continues.

The sudden development of depression among the masses is not unexpected. Loss of jobs and income, the loss of loved ones, and a fear of getting sick are all leading to millions of Americans developing depression and anxiety-related mental illnesses.

A study done by the Center for Disease Control (CDC) shows that about 1 in 10 Americans aged 12 and older are on some form of antidepressant. It would be foolish to assume that this number won’t rise either. With more Americans becoming depressed and having less access to therapists, a rise in antidepressants is sure to come.

Meanwhile, social media is performing wonderfully because of COVID-19. Being stuck inside has made interacting with others online the only acceptable way to communicate safely. Millions of people are trying new apps and different platforms to share their experiences. Some commonalities discussed between people on social media platforms are vivid dreams, being more forgetful, and having little to no motivation. These common occurrences are affecting millions of Americans around the U.S, and they all attribute it to being stuck in quarantine.

Now, if we are to talk about politics and its relationship to COVID-19, there would be no end to this column. My feelings toward our administration are not favorable, nor do I wish to shine more light onto the sorry excuse for a president we call Donald Trump. So to be short and sweet, a better administration, and one that wasn’t ignorant to the truth, would significantly reduce the number of COVID-19 cases and therefore the large increase in mental health issues.

Being someone who is American, born and raised a southern Georgia girl, much of what is going on today scares me. A global pandemic, a sickness that we still can’t cure, and ignorant people who still believe that this is a myth – how on earth did America make it this far? A fear of a global pandemic isn’t unwarranted; at least, I don’t think so. Who wouldn’t fear a mystery illness that kills some people but not others?

The sudden rise in anxiety and depression among the American public does not surprise me, and I am not ashamed to admit that I am part of that group. However, my mental health didn’t start with COVID-19 – more like intensified.

Mental illness is no joke, depression is no joke, and living the reality of many people’s worst fear is the sickest joke of all.”

You see, my biggest fear is getting sick and dying. Ironic, isn’t it? So when I heard of this illness back in January, I was immediately alert and hesitant. My mental health began to deteriorate, and my intrusive thoughts were, like those of many other Americans right now, unstoppable. The fear of getting sick sat itself in the forefront of my brain and hasn’t left since.

Mental illness is no joke, depression is no joke, and living the reality of many people’s worst fear is the sickest joke of all.

Anxiety and depression will never disappear, at least not in our lifetime. Medications help, talking with someone helps, but finding millions of people who feel the same and are experiencing the same thing has been unheard of until now. Yes, because of quarantine, more people have depression and anxiety. But now we’re all connected through something that was meant to keep us apart.

America is suffering from a new great depression. This one is not related to the stock market, or the housing market, or even the economy, but our own mental health. We’re suffering together. From deaths to job losses, we are suffering.

There will come a time when COVID-19 will be cured, the outside will once again be a place to explore, and friends’ houses will no longer be illegal. But for now, we suffer together in a world that’s trying so hard to keep us apart.