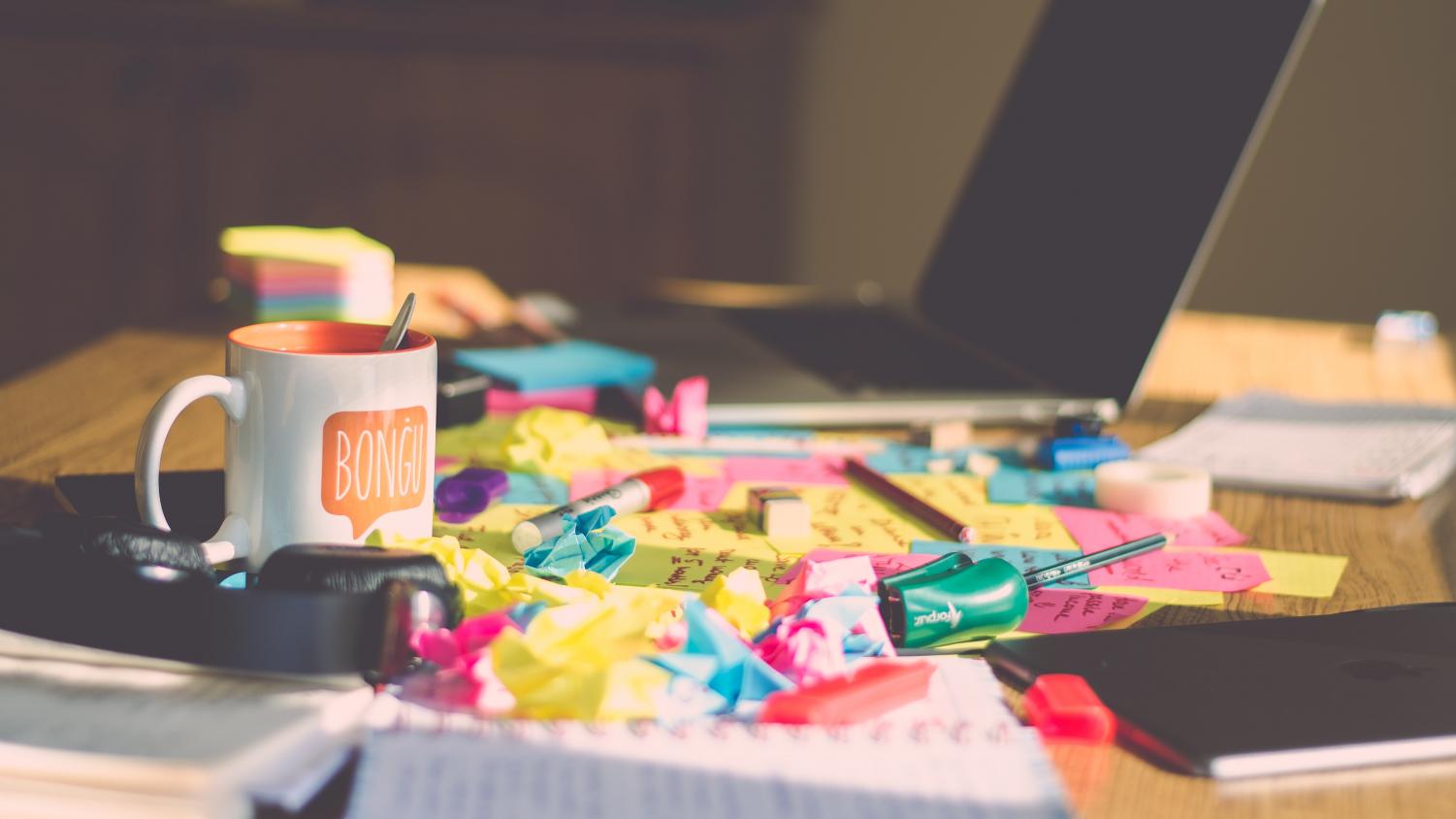 You Just Don’t Want It Enough: Hustle Culture on Campus

Do you think you have what it takes to make it in your professional field? Out of the 7 billion people in the world, do you believe you could be the lucky one who actually manages to land your dream job? Good news: college is the time to prove it. If you end your semester with exhaustion, anxiety, and weight loss, then congratulations, you’re on track for a successful professional life!

As we all know, college isn’t what it used to be. Gone are the days when you could scrape through an undergraduate program in between binge-drinking sessions and tailgate parties. Today, our college experience is made up of days of intensive studying, 18+ credit hour course loads, and extracurriculars that take more energy than passing a 400-level class.

Finally, we have proof that today’s young people are driven and hardworking. No more lazy millennials! Yup, this might be the generation that changes the world – if we survive getting our bachelor’s degrees.

“Hustle culture” is the best term for this cycle of workaholism, exhaustion, and guilt. We force ourselves to work as hard and as long as possible, convincing each other that it’s a necessary part of achieving our dreams. Any moment of rest is a sign of weakness.

It becomes a competition. Who can take the most credit hours? Who can sleep the least? Who can land their dream job the fastest?

You might have subscribed to our society’s Toxic Hustle Culture: Campus Edition if you’ve ever said any of the following statements:

If you hear yourself in any of these comments, then congratulations: You, too, have fallen victim to the belief that we need to burn out to be successful. And you’re not alone. This way of thinking is taking over our perception of a happy life.

Look no further than the way that we responded to a global pandemic. It became a game called “How Much Can You Get Done?” People on social media argued that the failure to start a business/clean the house/finish that passion project during quarantine just proved that you lacked character all along. If you needed more reasons to feel bummed out during a global pandemic, no worries; someone on Facebook is here to remind you that you’re a lazy loser for not starting an Etsy shop.

Now, to clarify, there’s nothing wrong with working hard. On the contrary, that’s how we cultivate success. Few people have gotten anywhere worthwhile without sacrifice, and if you’re serious about achieving your dreams, there probably will be a few sleepless nights and missed hang-outs.

But it’s crossing into toxic territory when your work gets in the way of your health. When you’re skipping meals or going days without enough sleep all in the name of getting things done, that’s when we need to reevaluate.

The problem isn’t ambition. It’s the culture that tells us that the only way we’ll succeed is if we lose health and happiness to do so.

So how did we get this “no pain, no gain” mentality, and when did it take on such a competitive edge? In “The New York Times,” Erin Griffith calls this “toil glamour” and “performative workaholism.” According to her, we’ve created a culture that “glorif[ies] ambition not as a means to an end, but as a lifestyle.”

In the quest to prove to ourselves and others that we are the happiest, most successful versions of ourselves that we can be, we have rebranded our work as our identities. It doesn’t matter who you are; what matters is how hard you are actively working to become better.

For college students, the message is amplified. There is an underlying thrum of pressure to everything we do. This is the time to decide what you’re made of. It’s almost impossible to recover from a bad grade or rocky semester, and this is your one opportunity to prove that you can make it in the ominous Real World. This is your only chance.

Not only is this message irrational – how many people have bounced back from a bad year, or quit college altogether, and gone on to be successful? – but it comes at a price. Tuition is expensive, sure, but academic success will also cost you your mental and physical health.

And, yup, you guessed it: the health of college students is at an all-time low. Writing for Reuters, Saumya Joseph cites a nationwide 2019 study that found that rates of depression and suicidal thinking in college students have doubled in the last decade. Additionally, the National Eating Disorders Association found that most eating disorders begin between ages 18-21, with 10-20% of women and 4-10% of men in college suffering from an eating disorder.

The push to be more, to need less, and to do the most has resulted in a generation of students who are struggling to shoulder professional pressures before they’ve even entered the professional world. And for what? We lose so much of ourselves in the quest to write an additional line or two on our resumes.

The hustle culture convinces us that we have to give 100% all of the time, but the truth is, that’s legitimately not possible. We need sleep, food, and social interaction to survive. Taking the time to meet these needs doesn’t mean we want it less or that we don’t care.

But the competitive nature of hustle culture is hard to throw off completely. Even if you can convince yourself that a missed assignment or lost hour of studying isn’t important in the long run (especially if you trade that hour of studying to rest and recharge), your peers are here to remind you that they could never do the same thing.

It’s hard to shake off the competitive workaholism that’s so prevalent on college campuses. But ultimately, it’s your life. It’s your health and happiness that you need to focus on. Your potential for success will not disappear if you sleep, eat, take less credit hours, or quit something. Your presence on the High Dean’s List will not make or break your professional success.

It’s time to end hustle culture. Academia is full of gatekeeping, and the perpetration of hustle culture is just the latest example. When we refuse to fall into that trap, when we prioritize our health over a trivial grade, when we encourage our friends to take a break, we fight against the idea that you have to burn out to succeed.

Yes, you really can have it all. Happiness and success are possible, but only if you stop sacrificing the former for the latter. Otherwise, all you’ll be is tired.