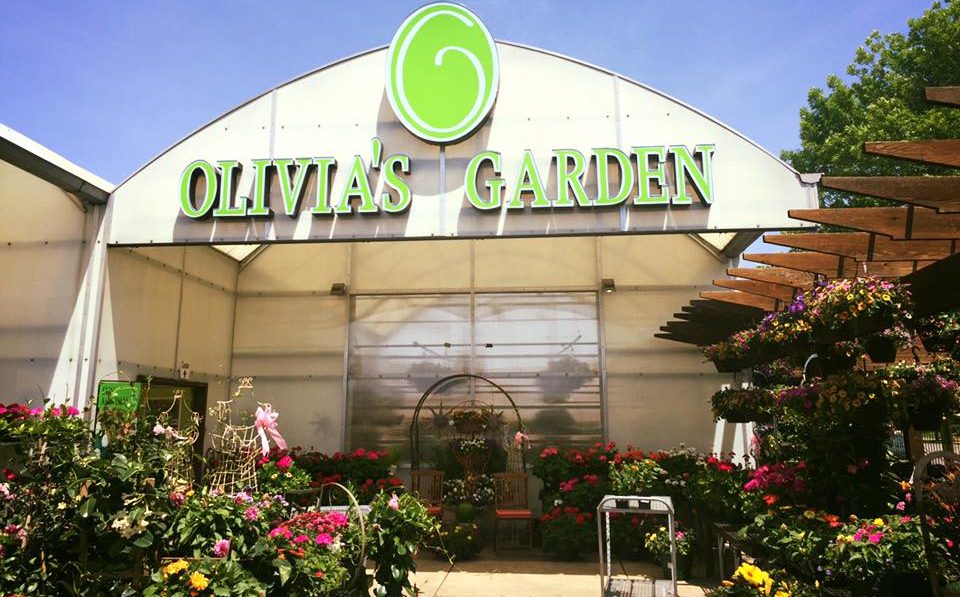 Olivia’s Garden, a family-owned greenhouse in the Beverly Neighborhood of Chicago, founded in 1992 (Madeline Curtin)

Olivia’s Garden, a family-owned greenhouse in the Beverly Neighborhood of Chicago, founded in 1992

The last Sunday of May started out normally for the employees at Olivia’s Garden; a family-owned greenhouse in the Beverly neighborhood of Southside of Chicago. But gunfire, explosions and fire changed everyone’s lives for good that day.

The murder of George Floyd flooded Chicago with peaceful protests. From these, besides the sound of sirens and helicopters humming above, things proceeded as normal for Olivia’s Garden.

Unfortunately, some protests turned into rioting. Small businesses were looted and burned, and the Magnificent Mile was completely shut down and littered with broken glass and unidentifiable burned items. The city burned for days and the surrounding neighborhoods faced similar consequences—such as Beverly.

The greenhouse had been open for a little over an hour when a policeman walked in to quietly talk to the boss, Olivia DiCola, who then calmly informed the customers in the store that they had to evacuate immediately, and preferably go to their homes.

Rioting had started on 95th and Western and was quickly moving down the street towards us.

In one quick minute, the workers went from calmly pruning to pulling in carts and closing out the registers.

“It came out of nowhere.” Said Alyssa, a worker at the greenhouse and lifelong resident of Chicago, “We had known things were starting, but all of a sudden our boss said everyone needed to leave. Instantly I had a rush of adrenaline, and things just felt so strange. It felt like the movie the purge.”

I’ve been working at Olivia’s Garden for three years, and have been with my mom to shop there for much longer. It started out as a little retreat in the city that grew interesting plants you couldn’t find anywhere else, and then became the place that helped me save for my first car. The day we were told to evacuate was a nightmare to me.

I remember sensing the sudden panic of my usually cool and collected coworkers and boss as the heavy metal doors were shut and locked after all the customers ran out. They had never sounded heavier.

“Everything happened pretty quick. So, it wasn’t really fear with evacuating but it for sure was confusing.” Izzy, an employee of Olivia’s Garden, said. “One minute we were unloading a truck and the next we were shutting down all the doors and locking up. Definitely took me by surprise.”

Employees were shaken but made sure each other got home safely. I would know, I gave a few car rides home that day.

My dad called to make sure I was safe while he was at work, and to tell me about a car on fire just blocks away from my place of work. He’s a fireman in downtown Chicago, in the center of it all.

Though the rioting seems to be over and the focus is back on the pandemic, we are far from the end.

That one day of evacuating work is just a glimpse of what my father deals with every day, and I didn’t truly experience anything. He sees, up close, the second burning of the windy city, and watches the flames catch wind and spread across the country. He has tried to stop the flames. They are still burning. Months later the windows of small, family-owned, Chicago businesses are still being ambushed, the media has stopped reporting it.

“In a city like Chicago, people don’t know who they’re hurting.” Said Alyssa, “Not the protestors, the protestors are important, but the people who are rioting are just aiming blindly and it’s just not the way to solve things.”

“I believe that every story in this part of time should be shared. No matter how small someone thinks it is.” Said Izzy, “Always need to recognize what your actions do to others.”