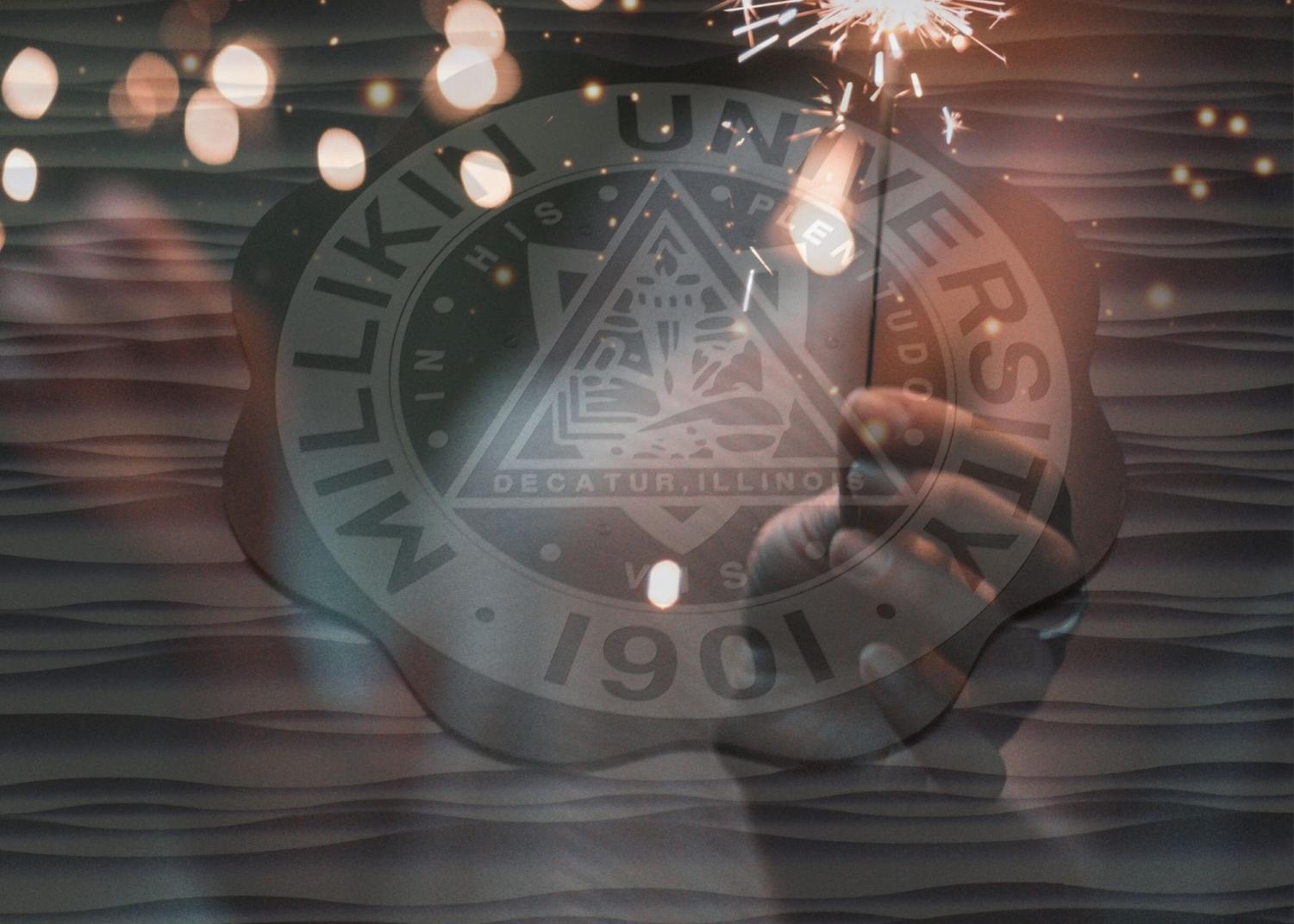 Juneteenth is the oldest nationally celebrated commemoration of the announcement ending slavery in the United States. On June 19, 1865, Union soldiers led by Major General Gordon Granger arrived at Galveston, Texas to announce federal orders that all people held as slaves were free.

Millikin, among many other schools, organizations, and companies nation-wide, participated in some sort of celebration and recognition of the holiday. Millikin provided an almost hour-long virtual celebration on Facebook sponsored by the Division of Student Affairs.

Given that this year is the 155th anniversary of Juneteenth, Dean of Campus Life Paul Lidy started off the virtual celebration introducing the holiday.

Next, new staff member and Director of Campus Life for Inclusion Dr. Alexander Deeb provided more context and in-depth history of Juneteenth and how the holiday has developed and grown throughout time. The celebration also provided a segment for younger viewers, led by Vice President of Student Affairs Raphaella Prange, focusing on abolitionists Frederick Douglass, Sojourner Truth, and Harriet Tubman. Lastly, Claranet Professor David Cook walked through the role of the President’s Commission on Inclusive Excellence (PCIE).

In closing, Lidy said we should “celebrate, honor, and reflect on Juneteenth” and to “be on the lookout for a series of different opportunities,” mentioning a space dedicated to students and student conversations as well as a book club starting mid-July.

Although Millikin’s virtual celebration was a step in the right direction, the university continues to fail taking progressive measures and initiatives to improve the university, particularly for students of color.

According to collegefactual.com, the racial diversity of the student body at Millikin is similar to the national average, ranking 1,236 out of 2,718. The ethnic diversity of undergraduate students at Millikin is 70.6 percent White, 13.6 percent Black or African American, 6.8 percent Hispanic/Latino, 2.8 percent non-resident immigrant, 1.6 percent Asian, 0.1 percent Native American or Alaska Native, 0.1 percent Native Hawaiian or other Pacific Islander, and 5.4 percent ethnicity unknown.

Millikin, to an extent, prides itself on the diversity of the team as well as the diversity on campus. However, we are failing to see our flaws. We excuse our university because it is a liberal arts school with a progressive community, not realizing we too are failing people of color.

Most of the freshmen men on the football team end up living in Aston Hall. Year after year, men of color, specifically Black men, primarily fill up Aston. Aston is by far the most unappealing residential hall on campus due to its age, opening in 1907, little to no cold air circulation, among many other factors.

The football team as well as the university continue to face backlash from alumni refusing to donate to the university because of the football players kneeling before games. Instead of trying to understand why athletes take a knee, many alumni are stuck in their ways and scold the team and university for allowing players to practice their first amendment right.

But it goes beyond sports and into the classrooms.

There are limited courses that focus on Black history, literature, etc. and it is even more limited that Black professors teach those courses. Time and time again, White professors at Millikin teach courses they cannot fully grasp because they truly do not know what it is like to be a person of color. Yet, it always comes down to, take it or leave it.

So why was Millikin’s Juneteenth celebration not enough?

Millikin has clear problems that many students of color face while attending this university. Millikin has not addressed those problems or given solutions to those problems. Not in the first email sent by President Patrick White after the death of George Floyd. Not in the second email sent by Vice President of Student Affairs Raphaella Prange. And again, not in the Juneteenth virtual celebration. Although the emails and celebration offered support for Black students, faculty, and staff, Millikin failed to address or mentions the actions they will take to support the Black community at the university.

What is Millikin going to do to be better? Frankly, it is unknown. No one with a high leadership position at the university has directly said what will be done to improve Millikin for students, faculty, and staff of color.

It is clear that real change has to happen. Not just at the university, but all over the nation. Is Millikin ready for that change? Because the students sure as hell are.