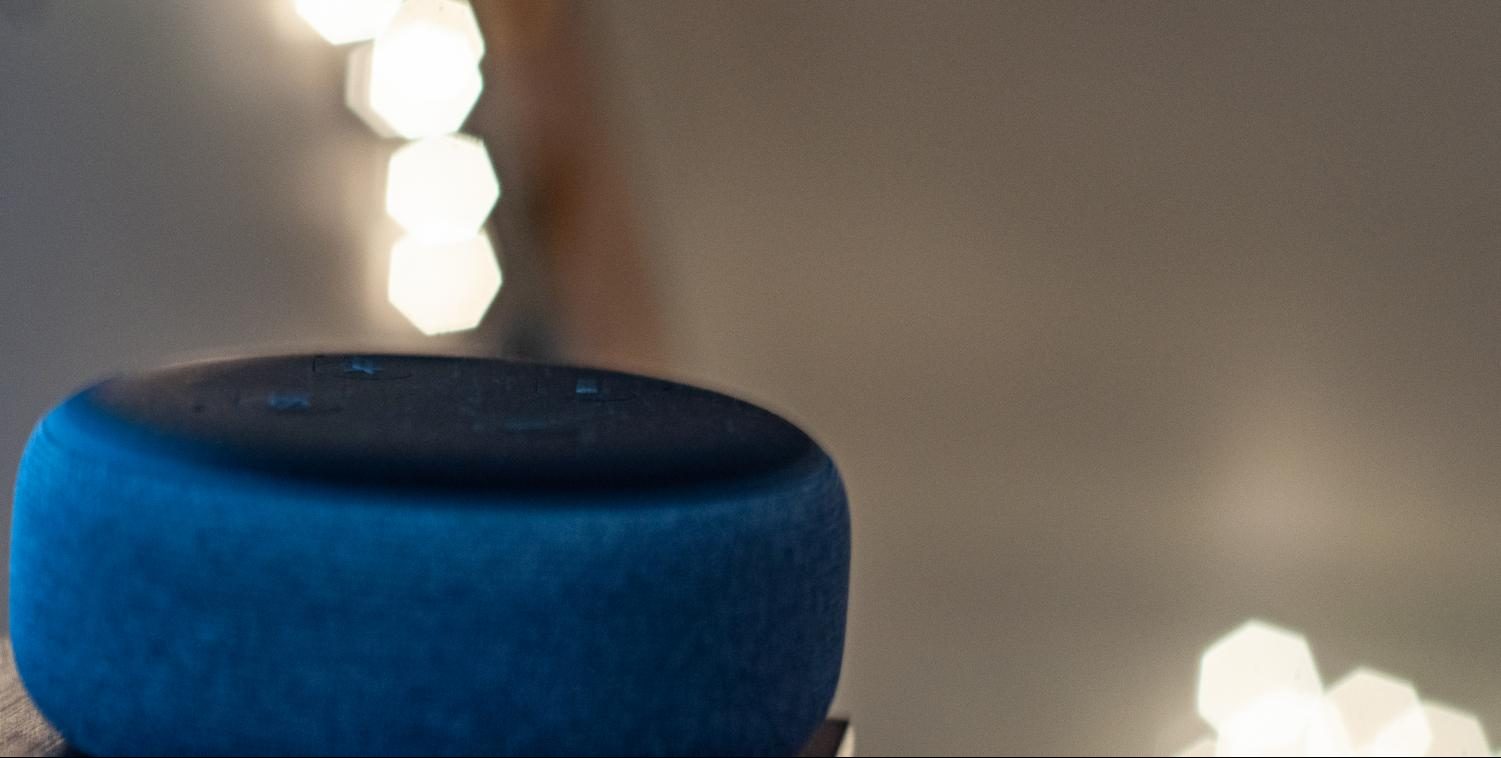 About a month ago, I went to Chicago for the Illinois College Press Association conference. Here, student journalists all over the state competed to win awards for their best writing pieces. At this point, there was one confirmed case of the coronavirus in Chicago. Jokes were made. We did not take the virus seriously, nor did the rest of the country during late February.

The media encouraged people to take precautions, but thh distrust in the media over the last few decades, which has been on steroids for a few years since the Trump campaign began, left Americans relentless to ignore the information they were receiving. Because after all, it was all a “hoax” created and exaggerated by the fake news media.

Almost two weeks after my trip to Chicago, I went to New York City for the Intercollegiate Broadcasting System Conference, where college radio stations all over the country, again, competed to win awards for their hard work. At this point, it was the first week of March. There had been a few cases of the coronavirus in New York, but again I did not take it seriously.

Before the trip, I was more nervous about flying than I was about catching corona. I hate flying because it gives me bad anxiety. That’s where my head was at. Worrying about flying instead of catching and spreading viruses.

While in New York, I washed my hands more often than usual and applied hand sanitizer at least once every 30 minutes. Again, not because I was scared of the virus, but because New York City has never been the cleanest place to be. From taking the subway to touching elevator buttons, I constantly felt dirty.

As the week in New York went on, so did the spread of the coronavirus. By the time we left New York to come back home, 106 cases were found in the state, 13 in New York City. The Governor declared a state of emergency and residents were encouraged to stay home.

The moment I began to panic was towards the end of the trip. I turned on the TV and ABC News immediately came on. The virus was more serious than I thought–than what everyone thought. I called for those around me to come and watch what I was watching. To experience the fear I was experiencing. Because I did not want to be alone emotionally.

Sure, what was being said on ABC scared the hell out of me. But what scared me even more was when clips of the president played.

I could list the numerous reasons why Donald Trump should have never been elected president, but I will leave it at this. The man is unfit. He always has been. He downplayed and dismissed the virus for over a month. He claimed it was a hoax. He and the White House have given out false information repeatedly. Now, after over a month of denial, Trump claims he knew this was a pandemic this whole time.

Not having an intelligent president scares me. Having people in charge who are clueless scares me. That all scares me more than the virus itself.

After returning home, the news of the virus only got worse. Day by day, something changed. More precautions were in place. Big events were being canceled one after the other. Colleges and universities around us called for extended spring breaks and even online classes.

As many Millikin students went on social media to petition and call for classes to move online, I sat there, hoping classes would remain the same.

Not long after the Millikin baseball team announced the cancellation of their season, Millikin announced the change to online classes. I cried. A lot. It was all so overwhelming. What about my senior friends? Will I ever see them again? What will happen to my radio class that requires us to work with the equipment in the studio? Am I ever going to see my professor who is retiring after this semester in person again?

And then that worry turned into even more worry. As a student worker on campus, I feared for my job. Would I still have it tomorrow? How about a few weeks from now? Will others who have different on-campus jobs still have jobs?

With anxiety and fear filling my mind, I couldn’t help but wonder how every little thing is going to pan out.

After sitting in sadness and self-pity, I came to terms with what is going on. I realized that professors are just as upset as students are over this. I realized a lot of my friends are staying on campus for the rest of the semester. As of right now, I still have a job.

Hopefully, we can take this as a learning opportunity. We should start taking viruses and illnesses more seriously. We should look at how our elected officials are handling this. We should put ourselves in other people’s shoes, and be more thoughtful. We should reevaluate our healthcare system in America.

It is not going to be an easy next few months, not by the least. But we are all in this together.