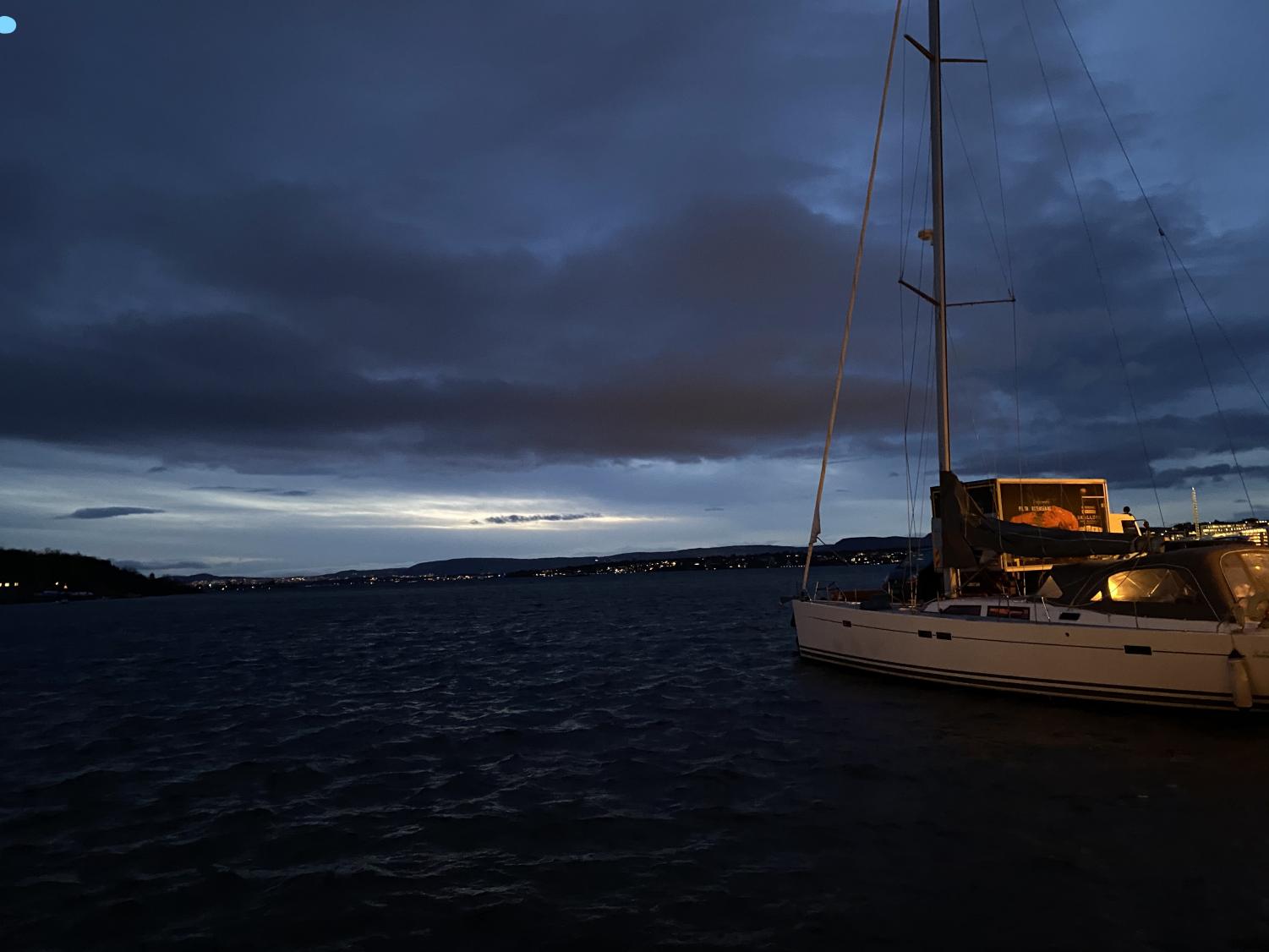 It’ll be Okay: Trying to Get Home

One of my roommates woke me up at around 6:30 a.m., telling me most of us are meeting together in our room about our Scandinavia trip.

We spent a day exploring Oslo, and we were planning to see the fjords. We’d been to Helsinki and Stockholm.

I looked at my phone to see a bunch of texts from my parents. They were trying to call me when I was still asleep.

Before leaving, they told me to stay warm and wash my hands. But seeing their texts and attempted calls got me alarmed, to say the least.

President Donald Trump decides to halt all flights from Europe to the US, starting this Friday. And as such, we would have to get out of Norway ASAP.

We weren’t going to see the fjords–or the rest of Norway or Denmark for that matter.

I felt pain from every word Dr. O said in that meeting. I wanted to cry.

Some of us did.

But tears never left my eyes.

If anything, all I could feel was rage.

It’s bad enough to say our president is incompetent. It’s even worse when his actions affect you personally. While it sounds like a first-world problem, it’s true.

We wanted to see the fjords. We wanted to catch the northern lights. Not to mention, we haven’t been to Copenhagen yet.

But now we can’t do any of that.

We have to cut our Scandinavia trip short because of the coronavirus.

And the worse part: no one saw this coming.

Some of us had stuff we had to get home from campus housing, and others don’t want to risk getting other family members sick.

We were stuck in Oslo until further notice. Fortunately, there was Plan B: fly to London and go from there.

Nothing was saying we couldn’t. Not like it’s part of the travel ban.

With the virus traveling fast and 15 people needing to return home, time was of the essence.

We needed a smooth way to fly home and deal with whatever came our way.

But even here in London, the stress came with us.

The underground trams were as crowded as any in rush hour.

Navigating our way to the hotel is bad enough without our health to worry about.

But the madness never stopped there.

The original plan was to fly on an early Saturday morning flight. But one problem with that: our layover would be in Poland, which kind of defeated the coming-to-London purpose.

All of us are contacting family, professors, and friends about this whole mess. And plans are still in development as I speak.

Honestly, this whole situation is unbelievable. I had a dreamless night before my roommate said we were meeting up. For all I know, this is a freakish nightmare.

But it’s all real.

I pinched myself enough times to know.

Even so, even in tough situations, we’ll come out okay.

Before we set off on our trip, we planned to go to Iceland, but that plan was scrapped. What we got instead was Helsinki, Finland, plus a cruise ship to Stockholm. And I enjoyed myself (and everyone else) so far.