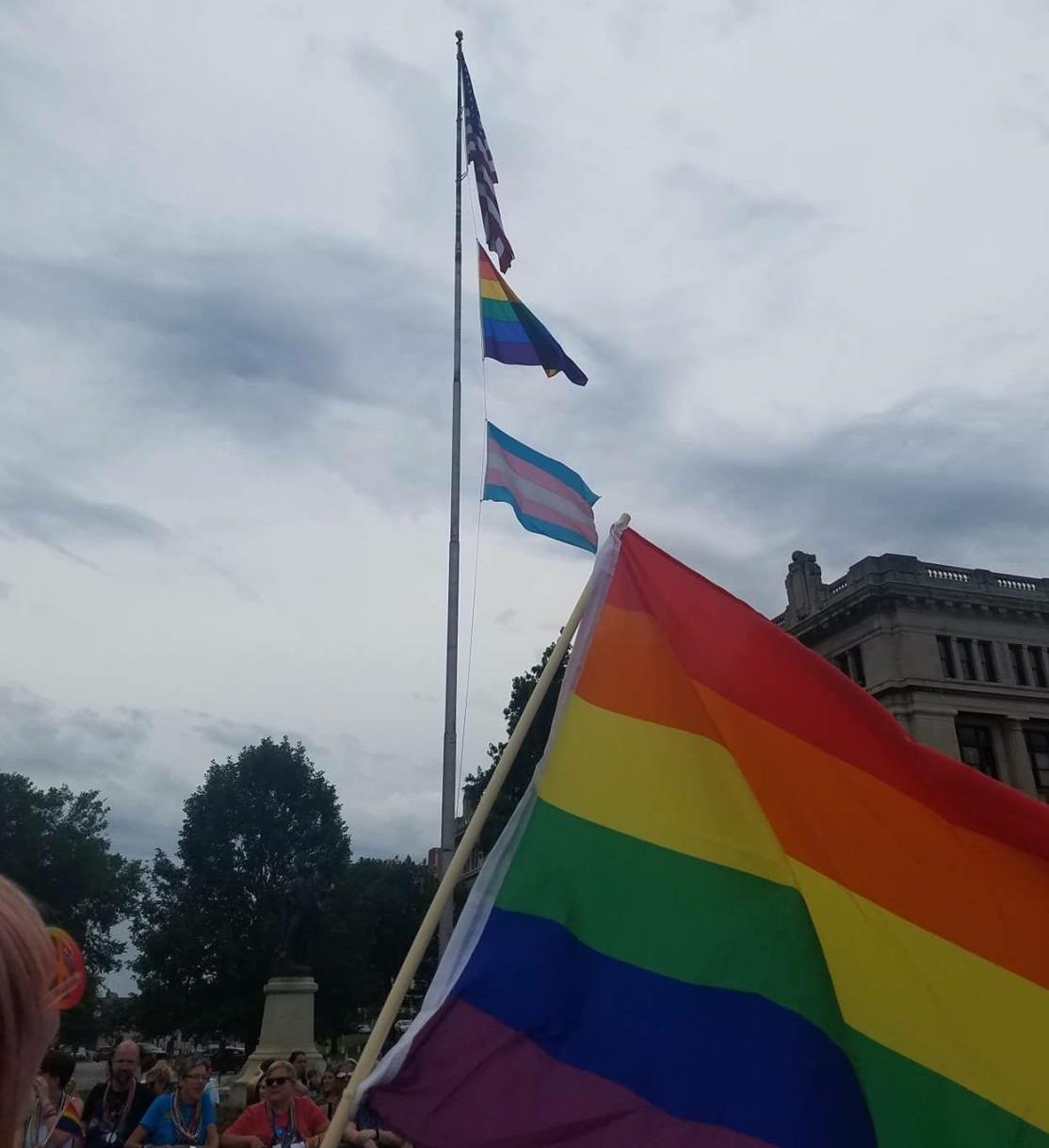 Warning: This column contains discussions of homophobia and anti-LGBTQ+ crime.

This isn’t new to me; it isn’t even that shocking. It isn’t a Decatur problem, either—we had a similar story break in my hometown just last year, only that gay couple was burned to death when an arsonist set fire to their home.

On Valentine’s Day, I went to Cracker Barrel with a couple of friends to celebrate my birthday. As we stood in line to pay, my friend hugged me. I leaned into her, and as we broke away, we both made eye contact with the middle-aged woman next to us. We saw her cold glare as she tightened her grip on her daughter’s shoulder; we saw her anger; we saw her disgust.

And honestly, it didn’t really phase us. We’ve both gotten that stare before. In the past, I’ve gently ushered a past girlfriend out of a store, away from a big man’s greedy, watching eyes. I’ve felt my face burn red when a family friend told me I wouldn’t be babysitting her kids again after I mentioned someone I was dating. I’ve heard countless insults against queerness from people I love, some who know I’m gay and some who don’t—the accidental derogatory “gay” slipped a little too easily from the mouth of a friend, the snide comments about queer celebrities, the slurs.

My point is that this is not a freak occurrence and it’s not this unthinkable thing for those of us who are living queerness. It’s a very real fear, and it came true.

It made that Cracker Barrel glare feel sinister.

We had joked about it. Whatever, right? Screw her. She’s on the wrong side of history. We know who we are and we’re proud of it.

And that’s the thing—I am proud of it. There was a time when I was ashamed and years when I denied it. But I’m proud of who I am. I love this community I’m a part of. I’m allowing myself to live a fulfilling life, and I’m happy.

There’s work to be done. Pretending that we’re past this kind of homophobia—this intensity of hate—puts people in danger. Yes, we’re a long way from where we were a few decades ago. But we still have a hell of a fight in front of us before it’s actually safe to be openly queer.

And that’s saying nothing of the lack of trans medical care, the continued stigma of HIV as a “gay disease,” and the anti-LGBTQ+ legislation that arises every year. We aren’t even addressing that right now, even though we should be screaming about it.

What I’m talking about is the simple right to live, to exist with a queer identity in a world that still views it as a gross, intolerable thing.