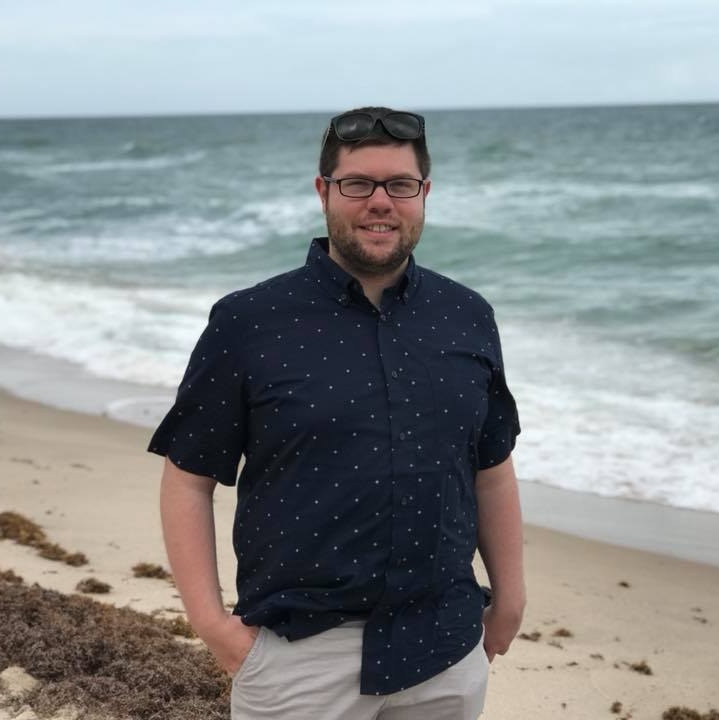 Creating Opportunities for Himself – Denny Patterson

On Sept. 30th, Millikin alum Denny Patterson returned to campus via Zoom to talk about his life after college. Patterson was involved with the Decaturian as a writer and founder of the Dec’s LGBTQ+ Corner, a popular column that broke down LGBTQ+ news. Prior to his panel appearance, he sat down privately with us to discuss his life at Millikin and beyond.

“When I was at Millikin, there was a large population of LGBTQ students and there were a lot of LGBTQ issues going on in the state and nationwide,” said Patterson. “Back then we didn’t have full marriage equality just yet.”

Former Governor Pat Quinn signed a law legalizing gay marriage in Illinois in November of 2013, which went into effect on June 1st, 2014.

Patterson created the section to create a space for individuals who weren’t always represented in many other places.

“It’s like—we are here,” Patterson said. “They deserve to have some recognition as well, you know?”

Back when Patterson was writing for the Decaturian, a lot was happening in LGBTQ+ news, but it wasn’t getting the on-campus recognition it deserved. His piece in the paper acted as a way for students, staff and faculty to keep up to date on the happenings within the LGBTQ+ community.

While Patterson lives in the St. Louis area, he currently works in two states: Colorado and Florida. He is able to maintain work across the country through the use of technology.

After he graduated in December 2013, Patterson worked for a LGBT publication in St. Louis. Due to circumstances he did not want to discuss, he left the publication four years later in 2016. When he left his job in St. Louis, he couldn’t find any other publisher who was publishing LGBT work at that time. Patterson knew there was a demand for his work, so he did exactly what he did at his time at the Decaturian: He created his own opportunity.

“I just started reaching out to different publications around the country, because all I need is a laptop, and I don’t need to physically be there to write for a certain publication.” After reaching out to all of these outlets, Patterson found work where he is still at today.

While reflecting on what enabled him to create the opportunities for himself that he has created, he is certain of the direct correlation between Millikin’s English Department, the Decaturian, and his success as a journalist.

“Honestly, I always say this, if it was not for Dr. Lambert, or Dr. Frech, I would not be where I am today,” Patterson said. “They were my biggest supporters. They saw something in me and they would not let me give up. Failure was not an option to them. They knew I could be somebody within this field.”