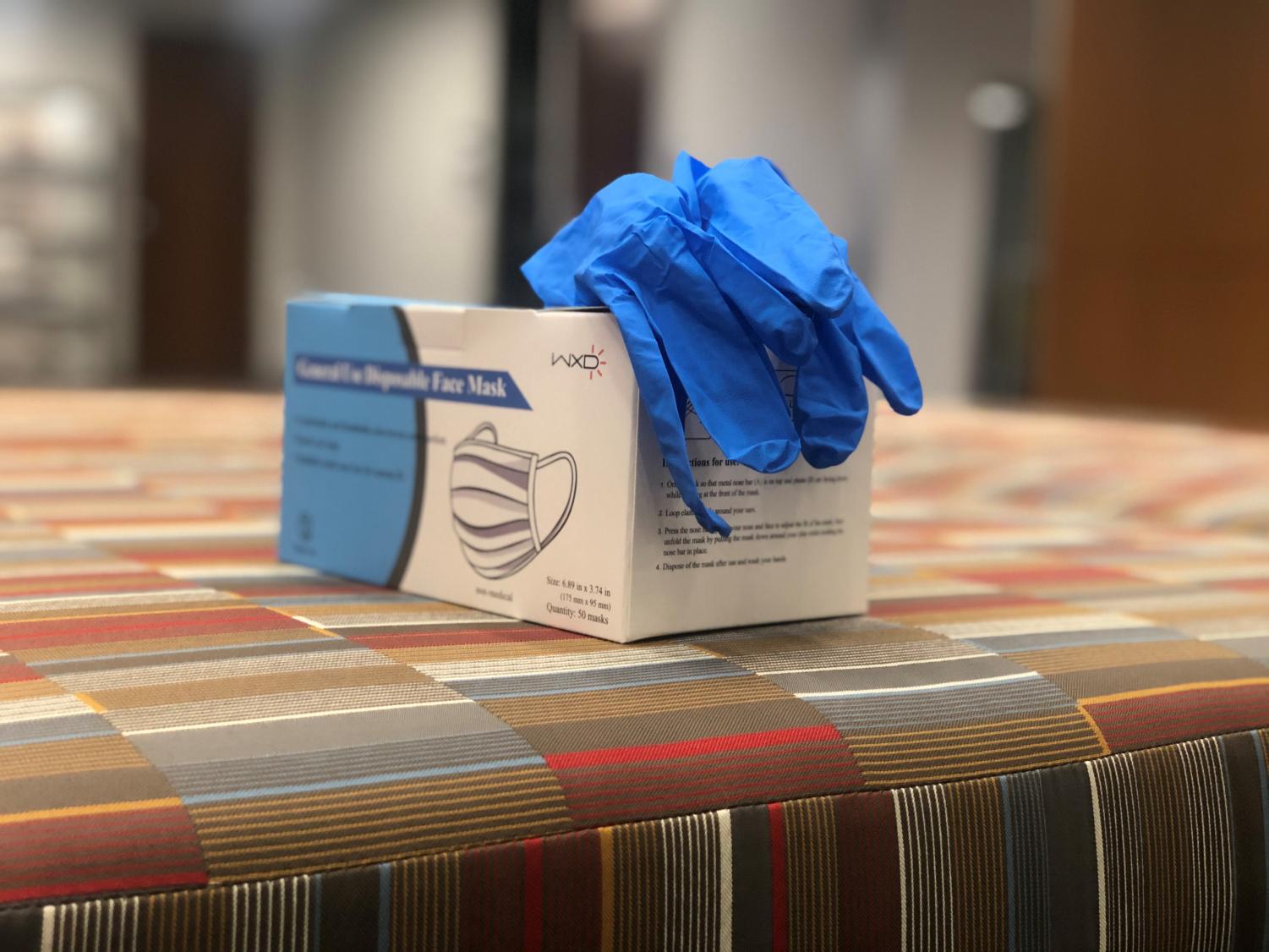 The “Back to School” Dilemma

Students contemplate why they want to return to Millikin—and if they even should.

Should college students go back to campus? The question has concerned millions in higher education for weeks as COVID-19 case numbers grow in the U.S.

The concern has peaked for Millikin students. Many are taking to social media to respond to Millikin’s plan to reopen, either making Facebook posts or, in one instance, starting a Change.org petition pushing for Millikin to return to online learning.

But many students also want to return to campus to see friends they have not seen in a while, reconnect with a university atmosphere, and more—but there’s no denying that Millikin will face challenges.

Countless students can say they are conflicted. This includes Ally Hotwick, a senior nursing major.

But Hotwick suspects that Millikin’s precautions will not stop many of her peers from attending events unofficially: partying.

“[Partying] is what the college experience is for most people,” Hotwick said. “It’s meeting people, having relationships with people and everyone is around each other all the time. That’s what most people are expecting to get out of this and I think people are going to act in their best interests, unfortunately…You can do everything that you know you’re supposed to do for yourself, but you can’t control what other people are doing. You can’t tell people, ‘Don’t you dare have parties.’ People are going to do whatever they want. I don’t have much faith that people won’t do stuff like that.”

Collin Krakowiecki, a senior finance major and a heavily-involved member of the Millikin community—one of his most notable positions on campus being an R.A. and Senior R.A.—shares some of Hotwick’s sentiment.

“We have rules against people smoking weed in the res’ halls, against underage drinking, but some people don’t follow those rules,” Krakowiecki said. “Some people do, some people don’t…It’s good that the university has rules in place, but that doesn’t really solve anything. That’s just guidelines. It’s still up to the individual student, whether or not they are actually going to take part and follow these.”

What Krakowiecki and Hotwick don’t have in common is just how much they think an individual’s efforts in keeping themselves safe plays a role and how much relies on the collective.

Most students who think coming to campus is unsafe point out the community-style bathrooms in Blackburn and Aston Hall, and the need to go to the store in the Decatur community—places that are difficult for students to control.

“I think people have been really afraid to take their own safety into their own hands,” Krakowiecki said. “I think people need to take more responsibility and ask themselves, ‘Okay, do you want to be healthy? If so, then don’t watch the TV and ask them why. If you want to be healthy, say, ‘Okay, I am informed. I know what I have to do, regardless of what other people are talking about, I’m going to make my own decisions to ensure that I, A) get to see my friends and get my mental health on-track, and then, B) I’m not going to put myself in an adverse situation where I’m hanging out in a crowded room with a bunch of people for no reason.

“You can do both of those things and I think people are so caught up in ‘we’re all in this together’ and ‘if one person doesn’t wear a mask, we’re all at-risk.’ I’m not saying ‘Don’t have those discussions,’ but we’re losing the ‘singular.’ The person. At the end of the day, it is up to you to keep yourself safe.”

“Everyone needs to really read the 10-page plan,” Garcia said. “Not skim it, but actually read it.”

The plan, Garcia argues, is possible with the combination of Millikin’s small size and the implementation of single-room residence halls.

“If we were U of I or ISU, I would feel differently,” Garcia said. “But I understand that people are scared.”

If people only off their mask when they are in their room, or “safe-haven,” much of the risk will already be minimalized.

That, and people really should not party.

“A party is not all that college is about,” Garcia said. “It’s not going to be the end of your life if you don’t party one semester.”

Garcia is also a firm believer in the power of the Millikin community.

“The majority of what we see in America is so disjointed…we are not a unit,” she said. “But on-campus we can be. A lot of us are missing being a part of something.”

Spending the semester at Millikin can be better than staying where students are—especially if they are from high-density populations or hotspots.

“For a lot of people, I think Millikin is a safer option for them,” Krakowiecki said. “Even though they have to deal with the unknowns of everybody else. It doesn’t matter if people are coming from all over the country. The whole country is dealing with it.”

“Even though this has been a very prevalent conversation, for a lot of people, from last semester to this semester, COVID-19 is no longer the primary focus in their mind,” Krakowiecki said. “There are a lot of people—a lot of Millikin students, a lot of faculty members—that are dealing with other things that have taken precedent over that.”

And having a community is a factor that Millikin students have now been missing for nearly five months, and students like Krakowiecki and Garcia think returning to campus and in-person classes should be offered to keep the Millikin community alive.

“If people are intentional and they’re seeing Millikin as an opportunity to put some structure into their lives where they can say ‘Okay, I can clamp-down, live in my dorm, be alone in my room, see only the bare minimum of people and that’s about it,’ that’s an opportunity that needs to be provided to students.”

Most students agree that a students’ decision to return to campus should be their own decision based on how they feel and no one should be pressured to attend in-person classes.

“You can put all the policies in the world in place, but if a student is going to deal with adverse stress levels just because they’re really concerned about it—if they don’t feel safe, they aren’t safe,” Krakowiecki said.

Students’ ideas vary widely, showing it is not a simple “yes” or “no” question, but one that reveals just how complex a Millikin experience really is and how important having a community means to these students.