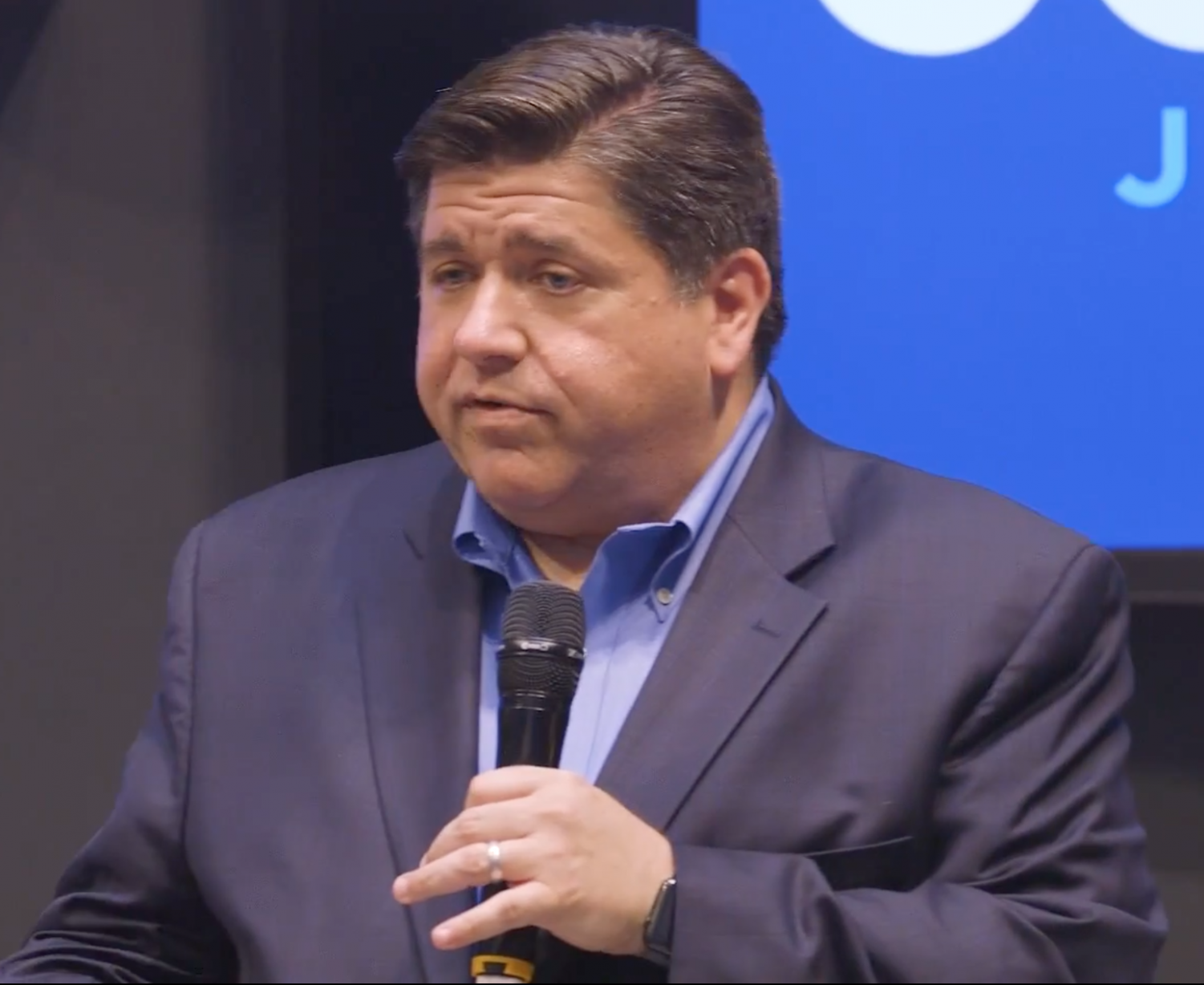 Here is what the Illinois governor said and what the order means.

On Friday, March 20, Illinois Governor J.B. Pritzker announced a statewide shelter-in-place order to prevent the spread of COVID-19. This will take effect at 5 p.m. on Saturday, March 21 and last until April 7.

“As this epidemic has progressed, we’ve had to make some hard decisions,” Pritzker said. He said that he has worked with medical experts to combat the spread of the disease. “I’ve asked every one of these experts, what actions can I take to save the most lives?”

Because of this shelter-in-place order, nonessential businesses will stop operating. Illinois schools will remain closed until at least April 8. Residents are urged to stay at home as much as possible and practice social distance.

Grocery stores, pharmacies, and medical offices will remain open, and residents can still go to gas stations. Roads, bridges, and mass transport systems will continue to operate as well. People can also take walks and spend time outside.

Pritzker acknowledged that there will be several changes, but he said that people who are already practicing social distancing will not experience major upheaval.

“For the vast majority of you already taking precautions, your life will not change very much,” Pritzker said.

Pritzker acknowledged that some people will lose their livelihoods over the next several weeks. He said that municipalities are halting evictions and school districts will continue to provide meals.

“I fully recognize, in some cases, I am choosing between saving people’s lives and saving people’s livelihoods,” Pritzker said. “But ultimately, you can’t have a livelihood if you don’t have your life…If there are actions that I can take to save lives in the midst of this pandemic, no matter how difficult, then I have an obligation to take these actions.”

Chicago Mayor Lori Lightfoot joined Pritzker and reiterated several of his statements. She explained that the shelter-in-place order will help slow the spread of COVID-19 so that our healthcare system is not overwhelmed.

“The coronavirus will not go away by happenstance,” Lightfoot said. “We must be intentional about taking steps to flatten the curve.”

Lightfoot also announced the closure of Chicago parks and libraries from March 21 to April 8, and she urged people not to hoard resources.

Pritzker began the press conference by announcing that there have been 4 deaths in Illinois. At the time of writing, Illinois has 585 cases. Illinois is the second state to issue a shelter-in-place order after California.

Illinois’s statewide shelter-in-place order will go into effect on March 21 at 5 p.m.