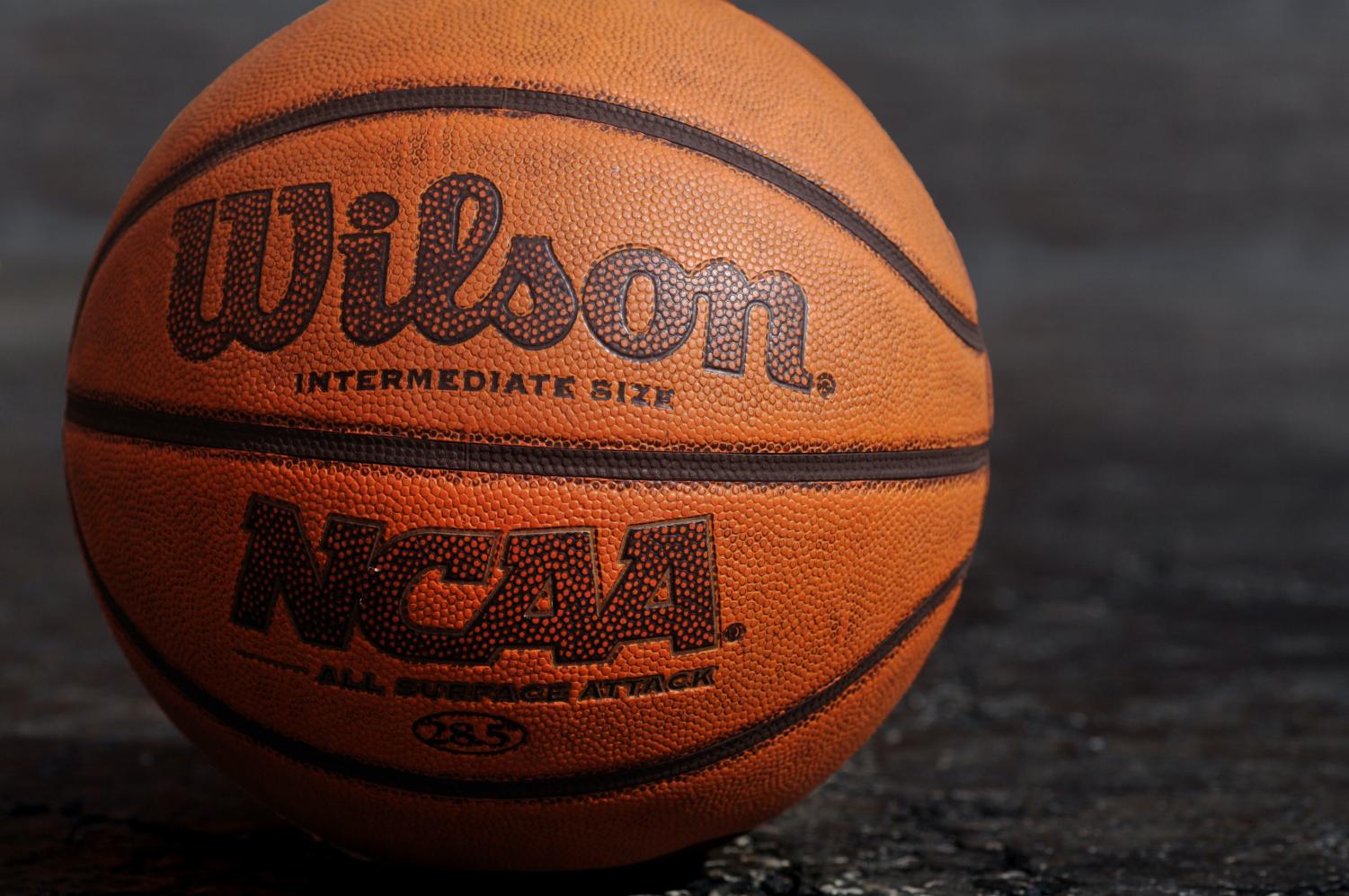 On Jan. 23, 2021, both the men’s and women’s basketball teams kicked off their seasons with games against Carthage. These competitions were some of the first events for Millikin athletes following widespread athletic program shutdowns following the outbreak of COVID-19. While both basketball teams were able to complete their seasons prior to cancelations in March 2020, their seasons were pushed back two months, and they will now only play CCIW opponents in a 2-game series where every team will play each other home and away in front of no fans.

Despite the reduction in opportunities to compete as a result of COVID-19, the Millikin women’s basketball team still has the chance to build on the foundation that the team and coaching staff established last season. Last season saw the team earn their first winning season since 2014-2015 at 16-10, as well as make their first CCIW Tournament appearance since 2012.

A major reason to be optimistic for this upcoming season is that a large part of their roster from last year’s successful season has returned. This includes First-Team All-Conference player Jordan Hildebrand and the CCIW Newcomer of the Year Abby Ratsch. With a team consisting of mostly sophomores and freshmen, they have played a lot of minutes together already. Players like guard Miranda Fox and forward Bailey Coffman can also be massive contributors to the team’s success going forward.

While the majority of the squad consists of underclassmen, the team can still call upon the veteran leadership of upperclassmen like Aubrey Staton and Jazmin Brown. Despite the limited opportunities to showcase their class, the women’s basketball team remains one of the most exciting athletic programs at Millikin. It’s definitely worth tuning into the live streams of their games to watch their exciting brand of basketball.

On the other hand, the men’s basketball program will be looking to improve upon last year’s 4-21 season with a young core group of players. While the overall wins and losses record was not pretty, the squad still had exciting moments, such as defeating the #10 ranked Washington University Bears in the Griswold Center in a hard-fought game.

While looking at the past success of the team paints a bleak picture, the pieces on the team’s roster might be reasons for optimism. Coming back from a season-ending knee injury last year is junior guard Calvin Fisher, former CCIW Newcomer of the Year. The team also includes exciting talent such as sophomore guard Jarius Ingram and junior guard Scott Gowan, who has seen a heavy increase in playing time to start this season.

The current roster consists of 6 sophomores and 5 freshmen, many of whom will have to play valuable minutes for the Big Blue this season. While wins may be difficult to come by in a shortened sprint of this basketball season, there is reason to believe this squad can grow into a more formidable team with a chance of making the CCIW Tournament—a feat that the program has not been able to accomplish since its inception in 2006.

Despite all the hardships and regulations still in place as a result of COVID-19, it is exciting to have Big Blue athletics back in action. Both the men’s and women’s basketball teams will have their reasons to make you tune in and cheer them on through the live streams this season.