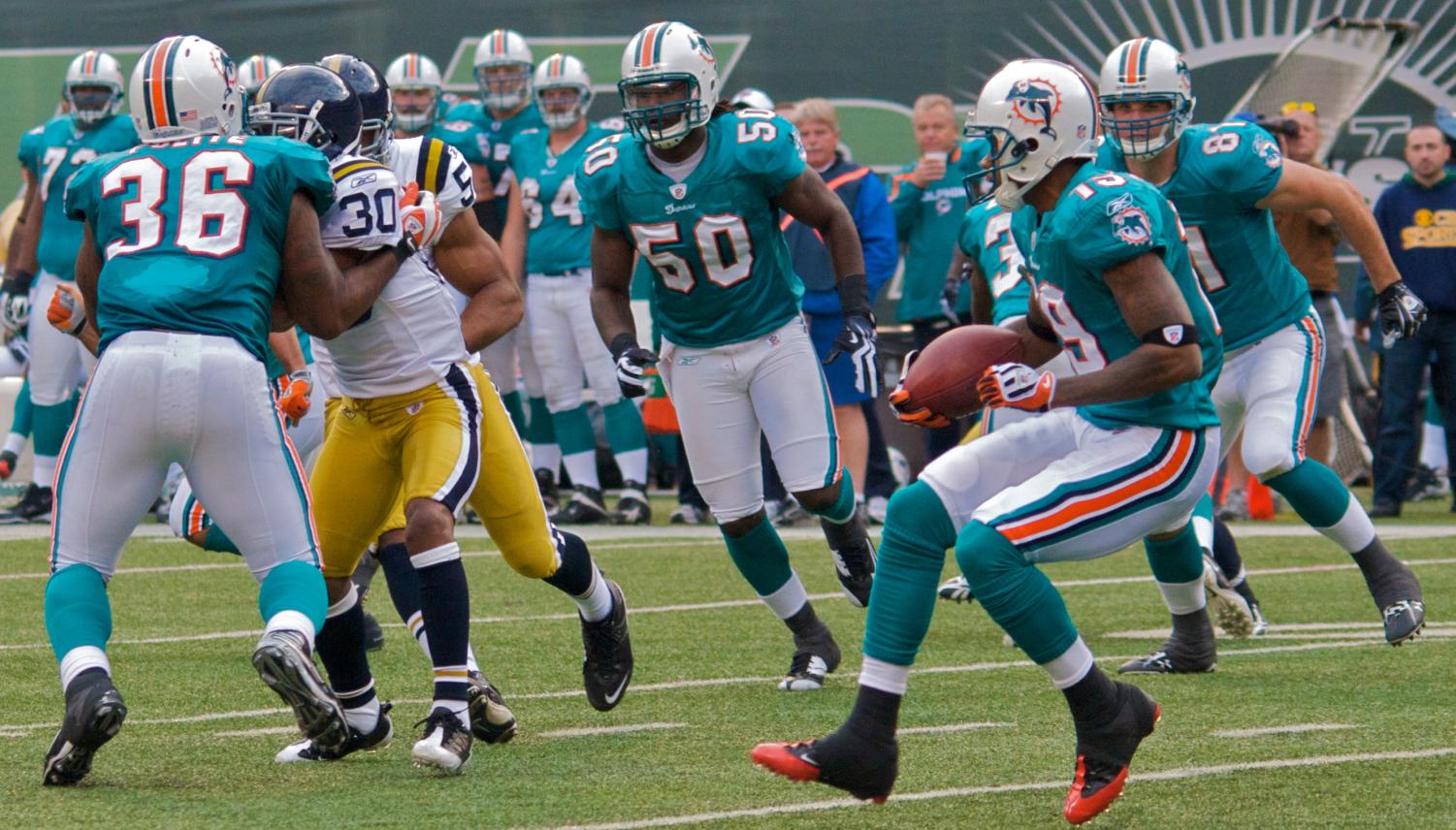 Much like the MLB, NHL, NBA, and MLS, the NFL is currently developing their plan to partake in a season during the COVID-19 pandemic. Unlike the other American professional sports leagues mentioned above, the NFL’s season was not interrupted by the pandemic. Thus the NFL has had the opportunity to watch as the other leagues attempt to restart their respective leagues to varying success.

Similarly to the MLB, the NFL will attempt to have each team remain at their standard training facilities and travel across the country to play other teams. Many would consider this a reckless decision.

The leagues that have entered into an isolated “bubble” have been a responding success, with the NBA, NHL, and MLS reporting zero COVID-19 cases since entering into their respective bubbles. Whereas the MLB has had to postpone 37 games to date because of players and team staff contracting COVID-19. If the NFL plans to hold a season similar to that of the MLB, the question becomes how are they going to keep all their staff healthy when they are allowed to go home and interact with the rest of the world every day.

For starters, according to the NFL Operations Committee, players and staff are required to produce three negative COVID-19 test results in a span of four days prior to entering their pre-season training camp.

Through the first two weeks of training camp, each player will be tested for COVID-19 every day then following that two-week period testing will slow down to every other day. In addition to stringent testing policies, each team is required to set of their facilities to comply with six feet of physical distancing.

This includes player locker rooms, weight rooms, and meeting rooms. Every person in the building must also wear face coverings unless the face-covering interferes with “athletic activities”. While the regulations being implemented by the NFL and the NFL Player’s Association are meant to help limit the spread of COVID-19, no regulation has been put in place to alter the physical and contact-oriented nature of football. Leaving many to question why such rules are being implemented if they are essentially being negated by playing the actual game of football.

In the unfortunate circumstance that a player on an NFL team tests positive for COVID-19 or displays symptoms of the virus, teams have specific protocols for removing that individual from team activities and hopefully incorporating them back in. Any player that tests positive or shows systems is to report to the team’s physician and remove themselves from the facility.

The player must then spend ten days away from team facilities, or up to five days if the player provides two negative tests separated by 24 hours. Upon return to play, the player must undergo cardiac evaluation from the team’s head physician. To further protect the health of team personnel, the NFL is requiring teams to travel in buses with 50% capacity, have single hotel rooms, and ban all media members from coming into direct contact with the team.

One major question regarding the upcoming season is whether or not fans will be allowed to attend games.

While the NFL has not put forth one overarching policy, it is up to the individual team in conjunction with their local government officials to determine their stadium policies. Most teams have stated that they will hold their first two home games without fans or wait until the end of September before they consider allowing limited numbers of fans into the stadiums.

However, teams such as the Miami Dolphins and the Dallas Cowboys are planning on having fans in seats Week 1 of the season. With the Dolphins stating that 20% of the stadium’s capacity will be admitted and the Cowboys vocal owner Jerry Jones making it clear that he wants people in his stadium.

Doubts are especially being raised considering the NFL’s blacklisting of Colin Kapernick following him speaking out against police brutality in 2016. Currently, the NFL has a joint player-owner committee deciding how they are going to handle the situation during the season.

Despite the numerous pandemics working against the plans of the NFL, the league is determined to put some sort of product on the field and make their billions of dollars. We will have to wait and see just how successful these efforts will be.