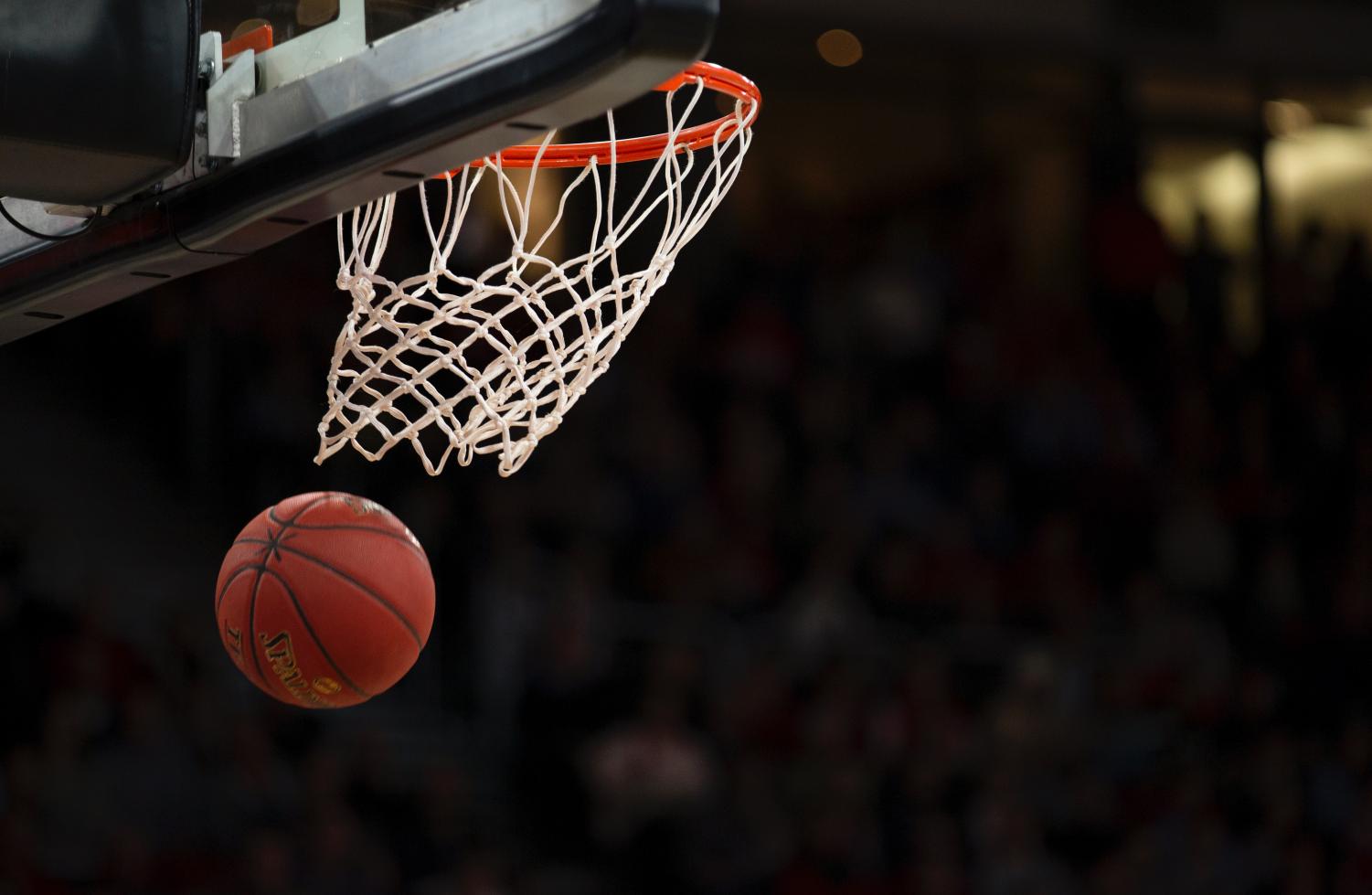 Getting the Ball Rolling

For a moment there, real change seemed to be coming. On what appeared to be a random Wednesday, the sports world surprised us all-including non-sports fans. Teams and players went on strike, protesting police brutality and the mistreatment of Black people in this country.

The strike followed days after another police brutality incident gained national attention. Jacob Blake was shot seven times in his back by police in Kenosha, Wisconsin. Mr. Blake survived, but doctors said it would be a miracle if he could walk again.

Though, this is not the first time they have done so. Since resuming basketball, the NBA and WNBA have used their platforms to direct attention towards injustice during press conferences as well as on pregame and warm up t-shirts.

But at last: Something bigger than us, and even bigger than the NBA, started to unfold as the biggest call to action we have seen all summer occurred on that Wednesday.

The Milwaukee Bucks refused to take the floor against the Orlando Magic for Game 5 of their first-round playoff series. Shortly after the Bucks and Magic game was canceled, the NBA postponed all three Game 5 games that were to be played that night including the Houston Rockets vs the Oklahoma City Thunder, the Los Angeles Lakers vs the Portland Trail Blazers, and of course, the Bucks vs Magic.

Following the NBA’s announcement, the WNBA postponed their three scheduled games-contributing to the protest. Teams set to play were the Atlanta Dream vs the Washington Mystics, the Los Angeles Sparks vs the Minnesota Lynx, and the Connecticut Sun vs the Phoenix Mercury. Prior to the game, the Mystics caught attention by wearing t-shirts that spelled out Jacob Blake’s name on the front, each shirt having a different letter contributing to his name. On the back of the shirts were seven bloody bullet holes to represent the seven shots taken by Mr. Blake from police.

Outside of basketball and quickly following the NBA and WNBA’s lead, three MLB games were postponed. The Milwaukee Brewers were the first to call their game against the Cincinnati Reds, both teams agreeing to participate in the protest. The San Diego Padres vs Seattle Mariners and the Los Angeles Dodgers vs San Francisco Giants games were postponed as well.

Next came soccer, calling off five MLS matches in light of the sports protest. Though at first, it did not appear that soccer would participate in the protest, as the match between the Orlando City SC vs Nashville SC took place. After the Atlanta United and Inter Miami took the field, they decided not to play. MLS then decided to postpone the rest of the five matches- Miami vs Atlanta, Dallas vs Colorado, Real Salt Lake vs LAFC, San Jose vs Portland, and LA Galaxy vs Seattle.

On Twitter, tennis star Naomi Osaka announced she withdrew from the Western and Southern Open tournament. Hours after Osaka’s announcement, the tournament announced it would pause play for a day.

News began rushing in and one after another, teams, organizations, and athletes followed the Bucks’ lead, moving towards a strike.

Could this be it? Is this the revolution? Will we finally see major systematic change?

That Wednesday, the sports world stopped, along with the real world.

Although what happened to Jacob Blake was the tipping point, that Wednesday was not random at all. In fact, it fell on the four-year anniversary of when former NFL quarterback Colin Kaepernick took a knee during the playing of the national anthem. This particular Wednesday just four years later could have led to something bigger than what Kaepernick started. Change seemed to be on its way and continued onto the next day.

Although the NFL season is not yet underway, teams and players did what they could, canceling and postponing practice. The New York Jets, Indianapolis Colts, and the Washington Football team did not practice on Thursday. The Chicago Bears, the Green Bay Packers, and the Jacksonville Jaguars postponed the start of their practices, some using the time to meet as a team and discuss social change. On Tuesday before the strike, the Detroit Lions canceled their practice to address the media with their message and stance on racial justice and change.

While all NBA and WNBA games were postponed on Thursday, some MLB teams decided to take it upon themselves and postpone games that were intended to be played. Teams who participated in the second day of the strike, calling off games include the Oakland Athletics vs the Texas Rangers, the Washington Nationals vs the Philadelphia Phillies, and the Boston Red Sox vs the Toronto Blue Jays.

Lastly, the NHL joined the movement, postponing all playoff games on Thursday night. Games that were postponed were between the New York Islanders vs the Philadelphia Flyers and the Vegas Golden Knights vs the Vancouver Canucks.

But less than 24 hours after the Bucks announced the strike, the NBA had reached an agreement with players to continue the playoffs. The agreement included turning some NBA areas into voting sites for the upcoming election. This came after a meeting between players, coaches, and union leaders as well as a phone call conversation consisting of a small group of players, including Chris Paul and Lebron James and former President Barack Obama.

After a short pause, the rest of the sports world resumed. For the most part, everything has gone back to normal, even in such a short amount of time. Although athletes, teams, and organizations continue to use their platform, raising their voice and concerns for racial justice in this country, we have seen it already.

After the summer we just had in this country, resulting in a possible second civil rights movement that has continued to persist, we needed real change.

The sports strike gave us hope. But when the strike diminished not even a full day later with players agreeing to play ball again, it feels like this was all for nothing, and we are left to fantasize on what could have been bigger.

Could we imagine it for a second? Athletes are on strike. Sports will not be played until further notice. Teams and players are adamant on change, refusing to take anything less than.

We saw an uproar, particularly from white government officials when athletic seasons were postponed because of the coronavirus. So, what could we expect to see if all sports were on strike until systemic change occurred?

As disappointing as it was to be left thinking about the what-ifs and what could have been, it should not be left up to athletes for systemic and racial change to happen. That is why we elect government officials; to work for us, in our best interest. Yet, this idea and the intended purpose of an elected official seems far-fetched, leaving us, the people, fighting for a change instead of those in office.

Although the strike dissolved, could we expect to see something similar in the near future? Did this strike serve as thee strike, as the idea and final push? Or was it a warning, leading to something bigger and better?