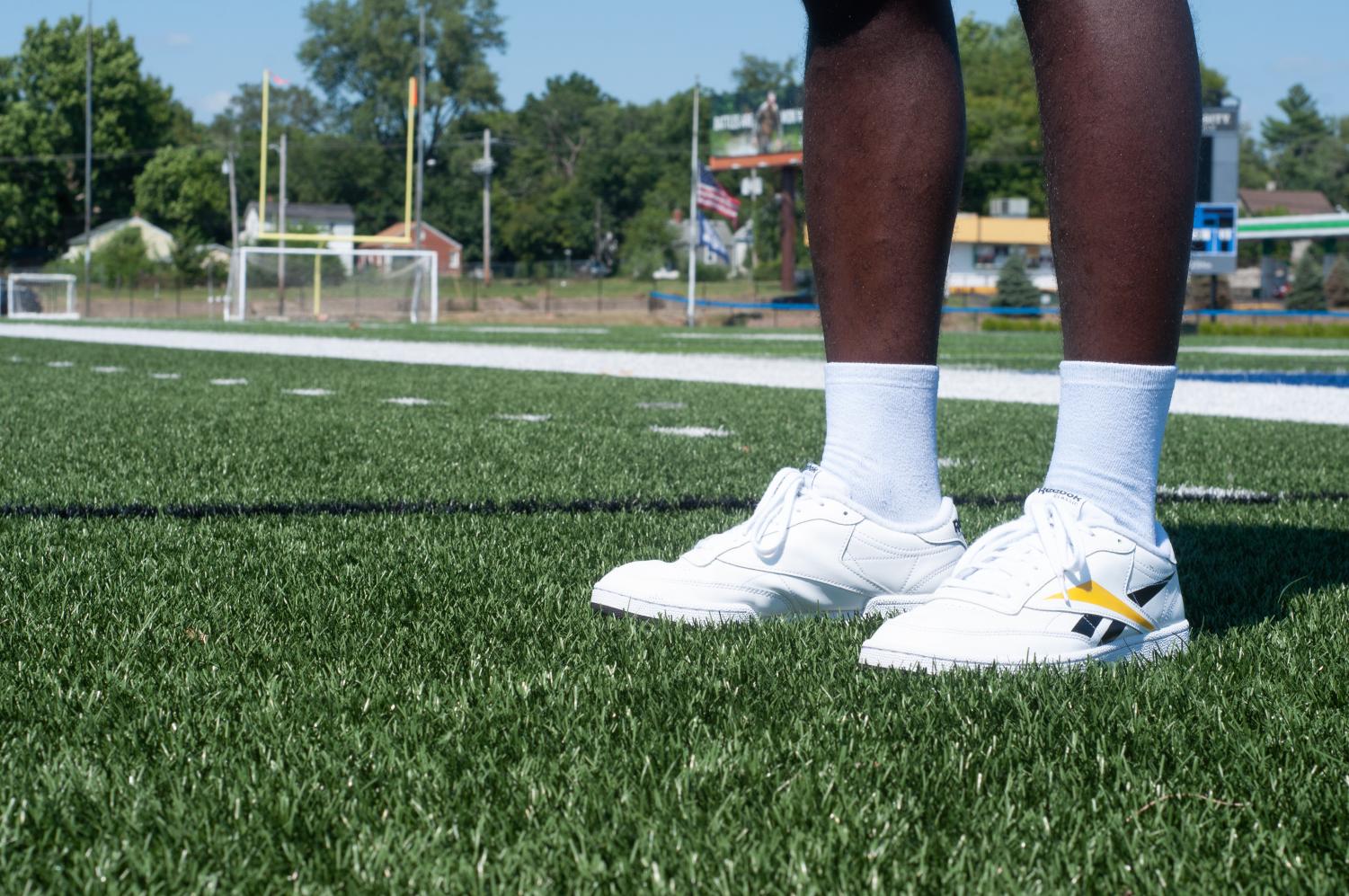 Football, Soccer, and Volleyball Players discuss how they feel about a Fall without sports

The CCIW made the drastic-but-necessary move to postpone all Fall sports to the Spring season. The move is meant to prevent the spread of COVID-19 until safer conditions arise. In the meantime, students have been coming to terms with the change-of-plans.

“It really hurts, you know, to know something you’ve been working for is gonna be taken away, or like, on hold, if that makes sense,” Jalen Williams, a junior defensive back, said. “But at the end of the day, you know, the safety, you know, the campus matters the most.”

Gabby Coulthard, a senior volleyball player, is disappointed her final season is postponed, too.

“Being my senior season I was looking forward to it,” Coulthard said. “I personally really enjoy traveling with my team. We were supposed to go to play in Colorado and Minnesota this season which I was really excited about.”

But she also had to admit: she isn’t surprised.

The volleyball team still has altered practices to respect social distancing guidelines and the coaches have team building activities.

Nearly all teams will still have practice, which, several athletes think, is a good thing.

“I was upset because, you know, fall season, you know?” Sauvignon “Georgia” Hayes, a senior offensive lineman, said. “Football is always in the fall, but I feel like it’s a blessing, too, because then we have more time to get better in the spring, which: coming back from quarantine, playing would be horrible because nobody’s been lifting.”

Senior soccer player Shae Giovanni, who is coming back from months of physical therapy for an ACL/meniscus tear, is also thankful for the extra season of waiting to reenter the game.

“I haven’t played at all since I got injured,” Giovanni said. “So now I have this chance to kind of, you know, like to recommit in my body and playing again before I go in and play against people that aren’t gonna be super nice to me. So, it’s kind of like what my body needs even though it’s still disappointing.”

Giovanni and several other athletes will still have practices but their schedules, which are usually loaded with classes and sports, are also facing a lot of spare time on their hands.

“Like I get to, you know, be really spaced-out. With my teammates, and I get more time to do things I want to do besides soccer and I kind of like I can enjoy my senior year without, you know, being really, really stressful. So there’s good there’s good things about it like the major bad thing is like, I don’t get to play games.”

But that time gap will be short lived. During the spring season–if sports return as planned–Millikin will likely be playing two seasons worth of games at once. It is still unclear how the CCIW and Millikin Athletics will approach the Spring season, as everyone is focusing on how to take care during the present.

Athletes are forced to take time this semester to practice, and new challenges will meet them in the Spring. The most drastic changes will likely be due to the weather and that many teams are playing at the same time.