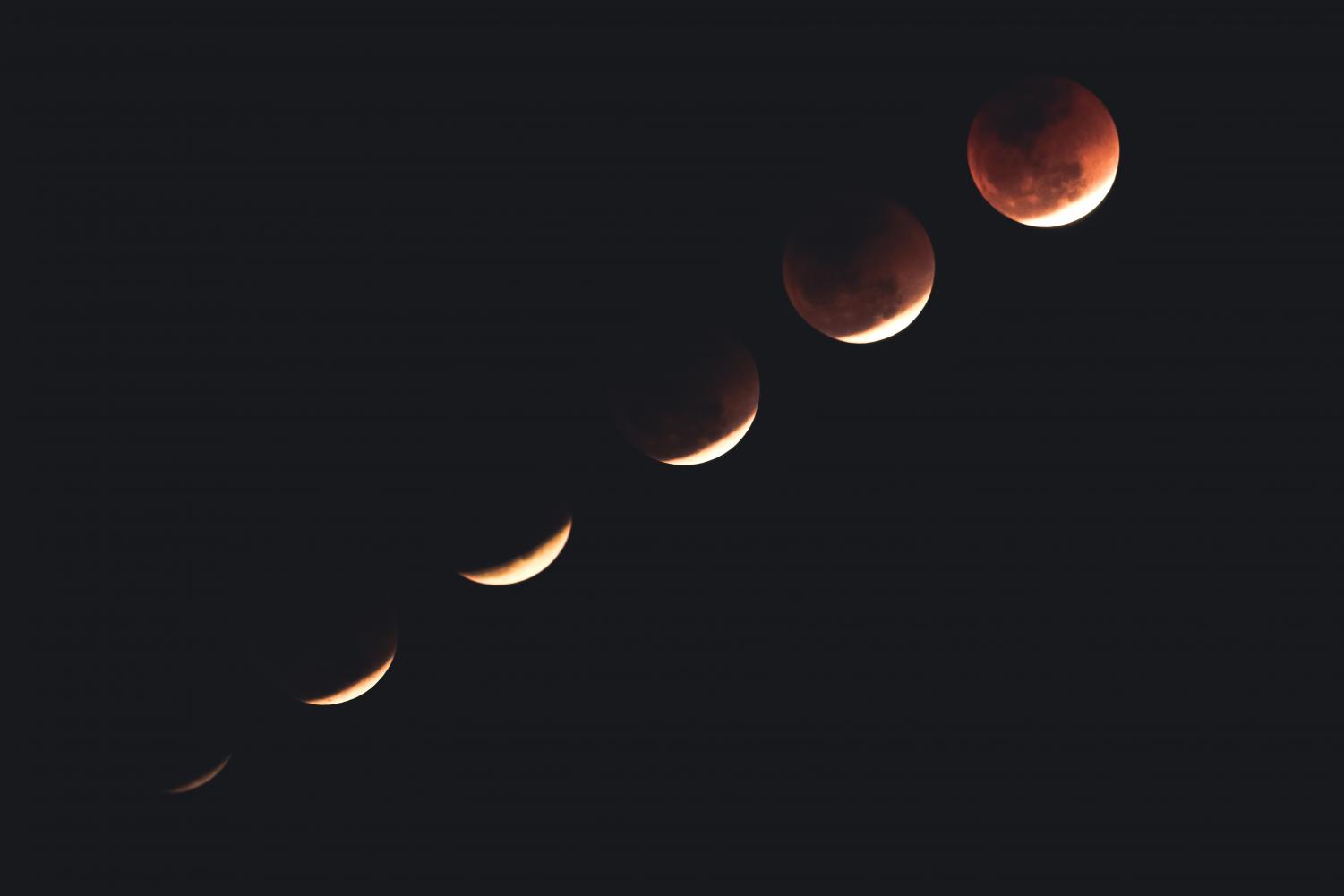 Violence begets violence. A playful pinch turns into a punch and murder in a flash. And then there is a flash. A crash. Silence. There will always be silence. All-consuming silence, save for the broken screams you hear when they open your isolation cell to feed you mush.

This is it! This is the week you finally grow your second head! Aren’t you excited? Promised since birth, but never appearing. Oh, it looks like it’s coming in! A small rip appears in your skin where shoulder meets neck. You thought a bone was there before. Relax. Take deep brea—please stop screaming. Two mouths makes for a lot of shrieking.

Don’t let that thing get under your skin. It crawls too much, and once it starts feeding…well, you may be left with a little less on the inside than is strictly healthy. It will start with the solids rather than the liquids, so you’ll notice the pain right away, but by the time it gets to your blood…it’s beyond too late.

Go on, take a bite. Chew those moist leaves, the damp bark, the wet, earthy soil, still too dry to be considered mud. The flavor rolls over your tongue as some of it crunches and bits of it ooze and you taste the rot in your mouth. An earthworm, split in half by your teeth, wiggles its way toward either cheek. It is a good day today.

A bouquet of tentacles is not an appropriate gift, but if you receive one do not turn it down. The owner is much more frightening and at least tentacles don’t have those sharpened teeth. Suction cup hickeys are a small price to pay for this evolving romance.

Your week will shift between too loud and too quiet at all times. Deafening silence interrupted by white noise too loud to ignore yet not constant enough to get used to. An earsplitting headache—why can no one else hear this? It’s so LOUD. But it is only you, and then you can hear nothing again. Their lips are moving, but are they talking to you?

You will be robbed of something much more important than your money. Perhaps it is your humanity, though it is money that robs you of that more often than not. Hang on to your morals, loved ones, and liver just to be safe. You don’t know when they’re going to strike.

April showers bring May flowers! October weather changes your blood pressure to an alarming number you don’t want to think about for fear of making it worse. Up and down it rises and falls like your chest when you breathe as the ribs stretch themselves out and in, two by two like a centipede. Hear that blood rushing in your ears?

Pisces has deceived you. Do. Not. Trust them. They have cried wolf too many times for that. Literally. It is disturbing. You don’t know if they are in their right minds, so throw them a bone (literally), but DO NOT trust them. Madness has overtaken them. Tell no one your true feelings.

Who are you? No really, who ARE you? And how did you get into this house? Is that really where you left your keys? You live here, but this is not your house. They’re coming at you with a meat hammer and you need to figure out who you are before you impose your life-view on other people. You have three seconds: A POV.

Better safe than sorry. Late than never. Cower. Hide. Don’t come out until the sun’s up; it’s not on your side. Be afraid of the sun. It doesn’t care about you. At least it’s not out to get you like some celestial objects. Not naming names, but Pluto isn’t liking your smack talk.

Bark like a wolf. Howl at the sun. It hurts, these rays, they sting and prickle at your skin and that has offended you. Make your feelings for it known. Icky, icky sunshine. You must pass from shadow to shadow, and they’re getting longer, but they will shrink soon enough, and you with it.