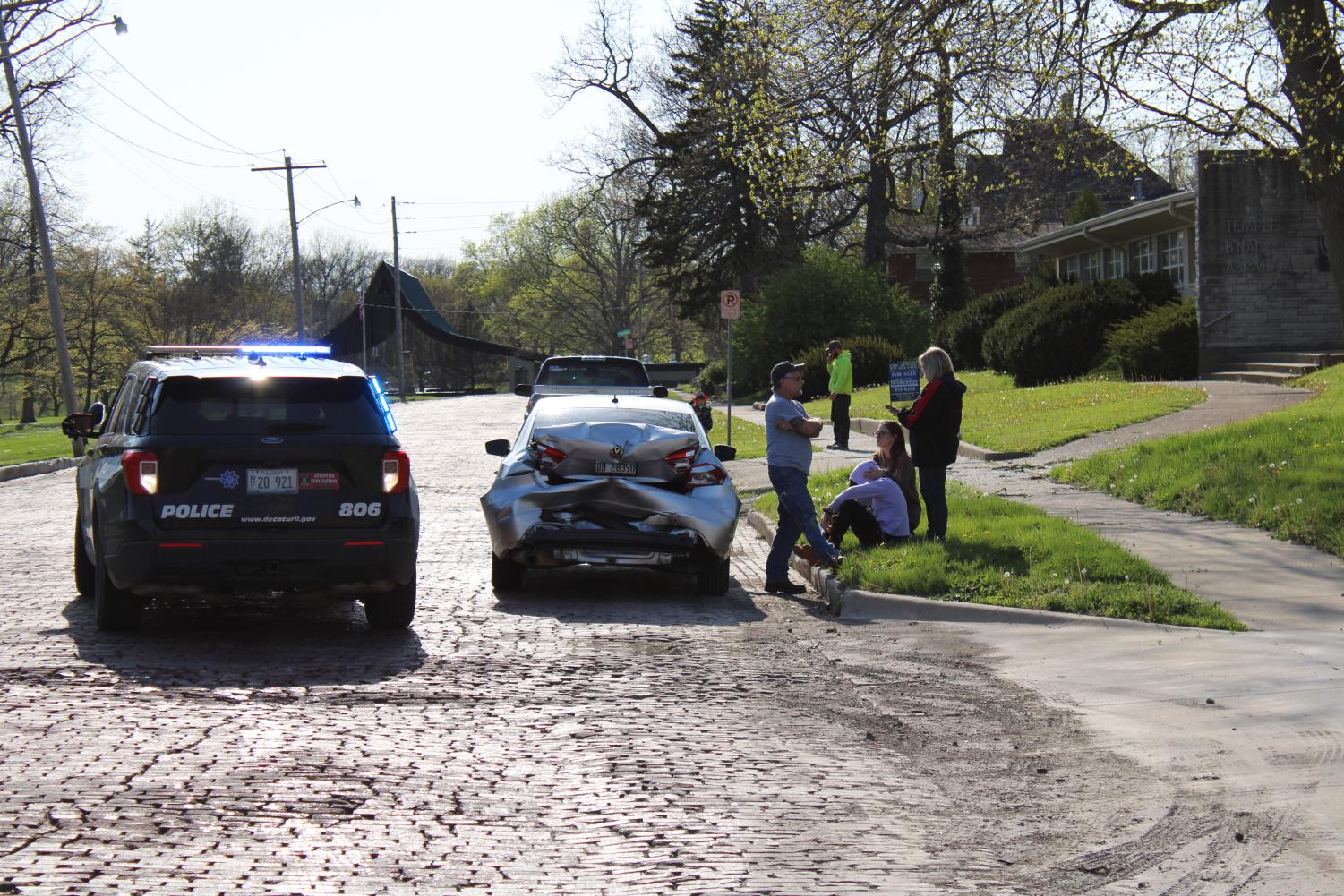 The police moved the vehicles involved to Eldorado to restore traffic flow.

A car accident at the intersection of West Eldorado and North Fairview Avenue slowed traffic this evening.

The accident occurred around 4:45 pm, where a black pickup truck appears to have rear-ended a silver sedan.

Bystanders said they believed that no one sustained any injuries in the crash. The Decaturian was unable to confirm the cause of the accident.

After the Decatur Police Department and the Decatur Fire Department inspected the initial scene, the involved vehicles were moved onto West Eldorado Street to restore the flow of traffic. Traffic returned to normal at approximately 5:00pm. 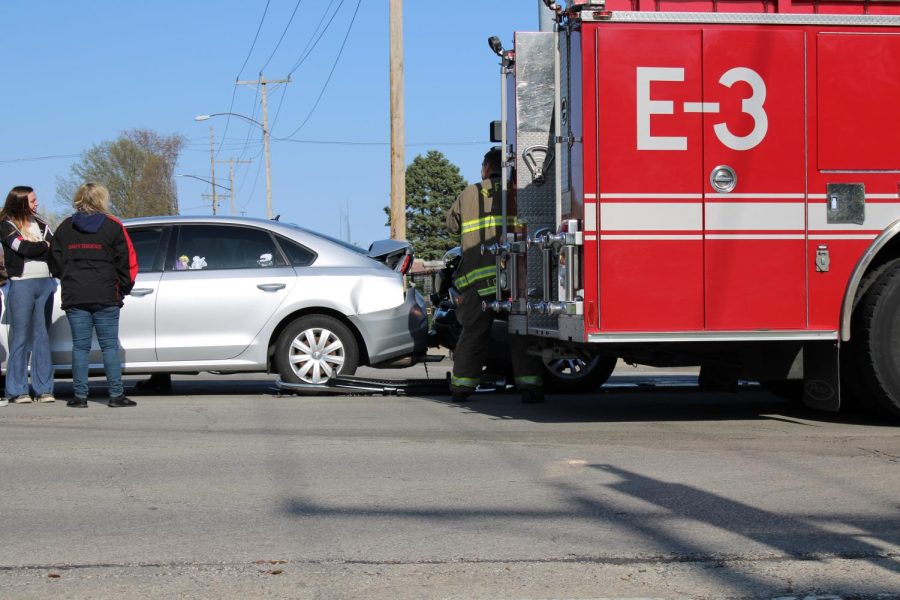