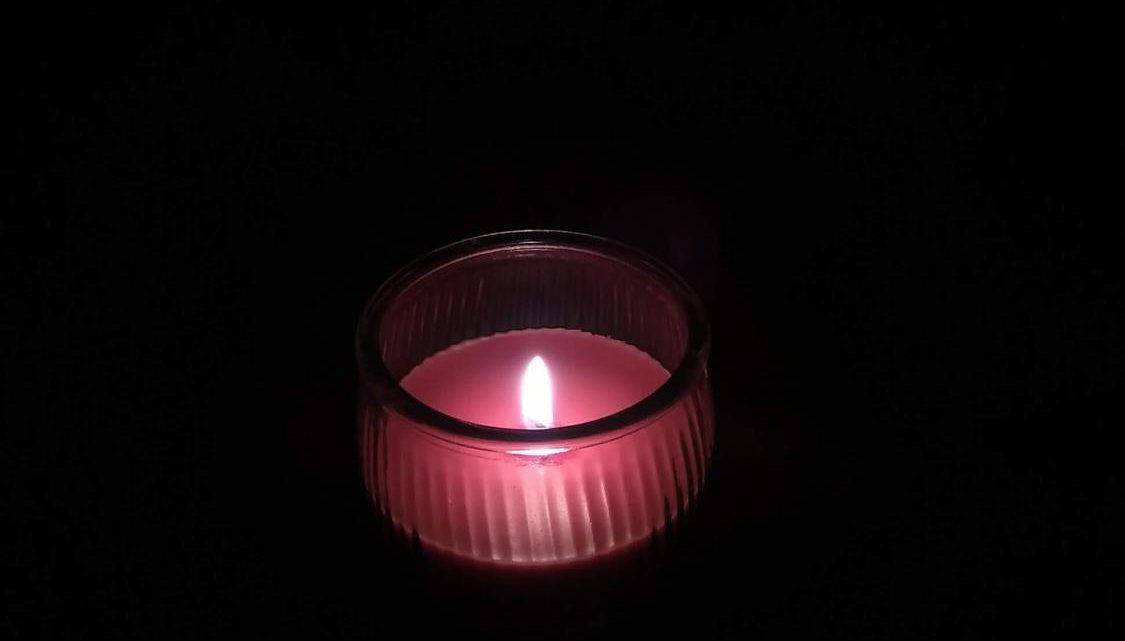 What is Poe in the Pit?

Millikin has many traditions, some as basic as homecoming, and others as strange as the ghost stories that spread across campus. But one

tradition that has become a staple among many in the English department — whether it be students or faculty — is Poe in the Pit.

Poe in the Pit started more than 20 years ago as a night to read spooky stories, including those written by the event’s namesake, Edgar Allen Poe. Everyone is welcomed to enjoy refreshments and treats, dress up in their Halloween costumes, and listen to the stories told.

Dr. Michael Hollis-George of the English Department talked about his favorite experiences with Poe in the Pit. “The readings are incredible,” Hollis-George said. “There’s a combination of faculty and students who are doing these readings, and they’re usually really, really good. People take it seriously and practice reading it.”

Hollis-George — who has attended Poe in the Pit many times — posted a few of the older readings to the Millikin English Youtube page, which can be found online.

Though the entirety of Poe in the Pit may be seemingly centered around Poe and his many dark tales, it is a night that allows for students and faculty to showcase other works in the horror genre that are as recognizable. Hollis-George said that seeing what people choose to read is also very interesting.

“We call it Poe in the Pit just because Poe is sort of the icon for that type of story, but you get Steven King being read, Clive Barker, some of these other horror writers, and short fiction being read,” Hollis-George said.

The English Department is also sponsoring “13 Days of Poe,” which is a website by English professor Dr. Michael O’Conner that features many of Poe’s works, one for each day leading up to Halloween. Poe had many creepy works that are being showcased for “13 Days of Poe,” and it allows for students and faculty at Millikin to comment on his works.

This year, Poe in the Pit will take place outside under the bridge at the Center for Theater and Dance (CTD). The location has had to change throughout the years. Poe in the Pit was originally held in the cemetery that is behind the football field, then it moved to a large outdoor area off the old Honors Lounge. This location became known as “the pit,” which is how the event got its name.

“The cemetery was perfect,” Hollis-George said. “You know, this spooky place in haunted Decatur that we would read scary stories. The pit ended up working pretty well…and what was nice about the pit and how the vibe changed is that we were able to use the honors lounge for refreshments, which you really can’t do in a cemetery.”

Though today’s students never knew the old pit, Hollis-George believes the nostalgia after COVID-19 canceled the event last year will draw attendees. Hollis-George stated that he thinks they’ll “still get a decent turnout, because the older students know it and missed it and they may come to it and teach the younger classes how much fun it is.”

Poe in the Pit is an overall fun night to get many who are fans of the horror genre together to recite many of the classic horror stories. The event is Oct. 27 from 7-9pm under the CTD bridge and will include costumes and snacks.