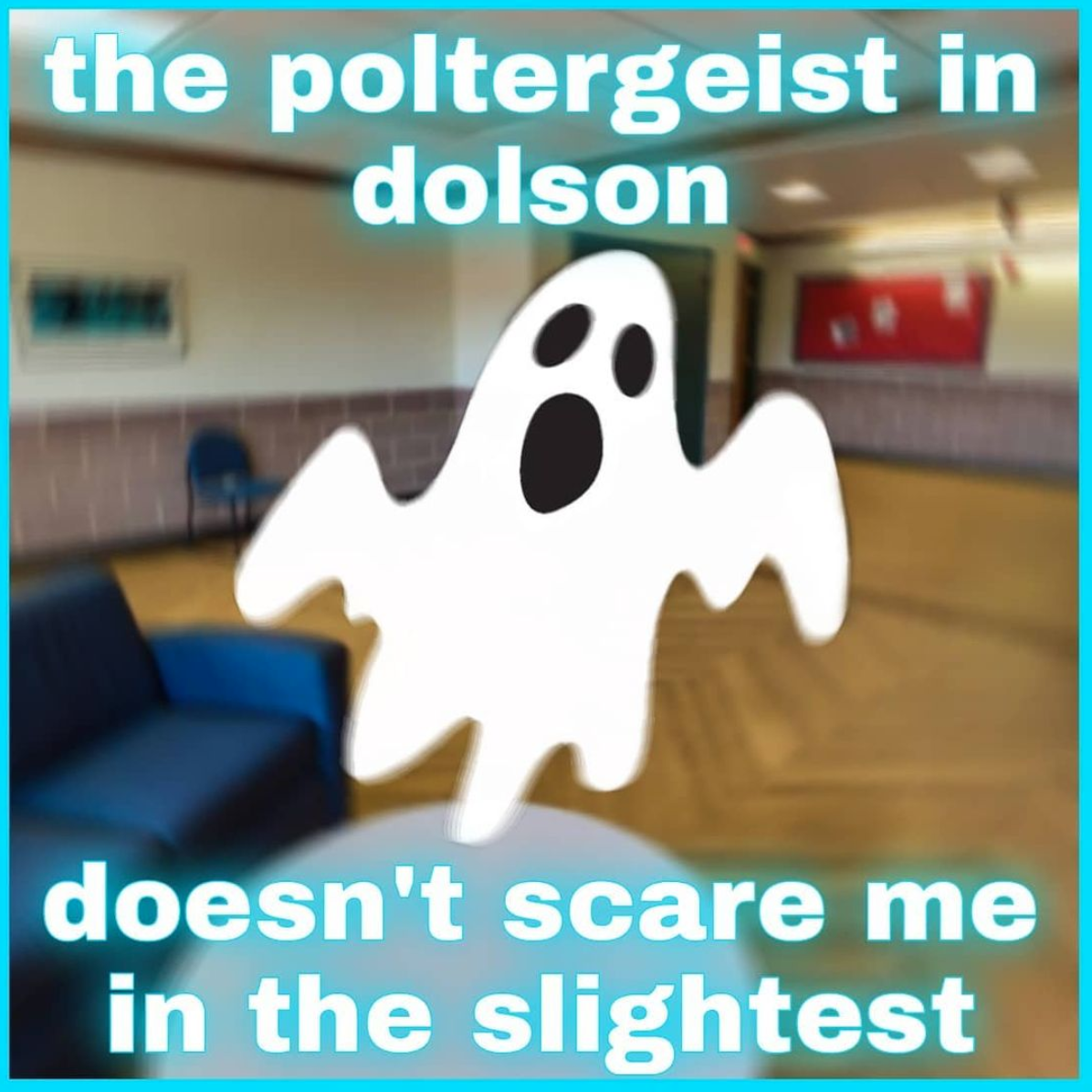 What (and Who) is @millikinaffirmations?

Someone created an Instagram account named @millikinaffirmations. The account made its first post on August 27, 2021, but did not receive significant traction until the past week or so. After being around for just under a month, @millikinaffirmations already has 435 followers. Followers include both current students and alumni.

As the username suggests, the account posts affirmations regarding Millikin University. Although, as they point out in their Instagram bio, they are, “not affiliated with millikin university.”

An affirmation is just as it sounds: it is affirming something. Affirmations are typically short sentences of reassurance or manifestations, which are often uplifting or encouraging. However, in 2021 meme culture, affirmations are sometimes humorous, self-deprecating, or nonsensical.

For example, another famous meme Instagram account, named @afffirmations (with three f’s), posts memes with daily funny affirmations. Some examples include, “I am the smartest person I know” with a picture of celebrity, Paris Hilton, or “I have not entered self-destruct mode” featuring a picture of musician Pitbull.

@millikinaffirmations posts similar affirmations, except they all relate to Millikin University and campus life.

Some examples of their posts include, “i will not have a panic attack in the UC parking lot,” with a picture of someone crying in their car, “james millikin would have wanted me to illegally park in the visitors spots on campus,” with picture of James Millikin, and “i am the sexiest person at the coffee shop in the uc,” with a picture of Common Grounds.

The posts usually contain a reference to a location on campus or a daily struggle that is Millikin student specific. The account even takes suggestions. Instagram users can direct message @millikinaffirmations their ideas in hopes of having it posted. Quite a few posts on the page have a shout out to someone for giving them the idea. It is evident that the posts are relatable as students have been commenting on and sharing @millikinaffirmations posts to their account.

Comments from students range from, “The way I was thinking so hard about this meme today,” to “God these memes suck.”

However, one comment that can be seen the most on their posts is “Who are you?” And no one seems to have the answer to that one question.

Some users have even pointed out that the accounts that the @millikinaffirmations page follows also give no indication as to who it is. The account only follows one other Instagram account and that is a Rick Moranis fan page named @rick.moranis.

The hidden identity has students all over campus wondering who is behind the comedic Millikin meme account.

There have been other Millikin social media “meme” accounts before, like @millikinmemes on Twitter or @millitoads, “Toads of Millikin,” on Instagram. However, @millikinaffirmations seems to be the first Millikin meme social media account that has drawn the attention of students all over campus.

Perhaps the immense popularity is due to the mystery surrounding the page or simply because, in the chaos of going to a small university, it is fun to cling to, or poke fun at, the common experiences many Millikin students go through.

Either way, stay tuned to The Decaturian for any information revealed about the enigma that is the identity of the @millikinaffirmations Instagram page.