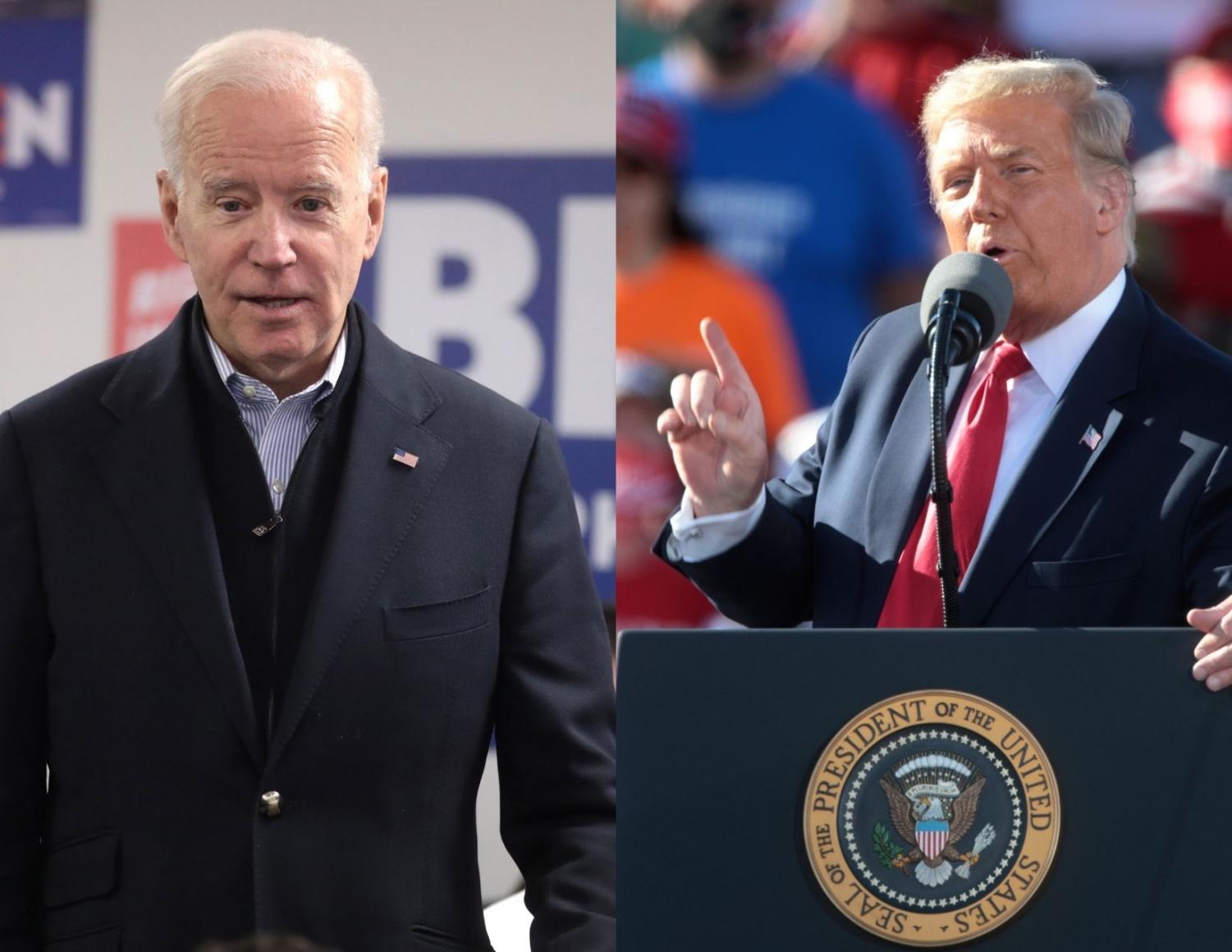 Battleground Breakdown: Waiting for the States

It’s Nov. 4 and 83 electoral votes have yet to be claimed. The election is coming down to the mail-in votes counted in Georgia, North Carolina, Pennsylvania, Michigan, Wisconsin, and Nevada.

As of 11 a.m. Wednesday morning, Joe Biden was leading the electoral college 238-213, and leading in the popular vote by about 2.2 million. He is also leading in Nevada and Wisconsin by margins of less than 1 percent. Michigan has been flipping between red and blue for the past few hours, making for a stressful morning for many Millikin students.

“I got the courage to, like, look at the results and I saw that they were getting pretty close,” Ja’Farah Muhammad, a Millikin sophomore from Champaign-Urbana, said. “But when I went to sleep last night, Biden was in the lead and Trump was a bit behind. But now they’re, like…neck-and-neck, like, really close, right now. Yeah, I’m riddled with anticipation.”

Muhammad has been keeping up with race moderately, but some students have been up all night.

Ivan Wilson, a Millikin senior from Chicago, has been following the race since the results started coming in at 6 p.m. last night. He has checked up on the polls every hour, getting only three hours of sleep. He had the race pulled up on his phone as he spoke.

“Serious, this is real serious,” Wilson said. “I mean, this is the difference between, us prevailing, as in the Black community, or us being thrown under the bridge again, you know?”

President Donald Trump is leading the race in Pennsylvania, South Carolina, and Georgia. He needs to win all of these states plus one other to win the race

Georgia and North Carolina favor Trump, by this point, by over 1 percent and with only a few votes uncounted. Michigan and Pennsylvania are a different story.

84 percent of votes in Michigan and 75 percent of votes in Pennsylvania were counted by precinct at 8 a.m., this morning. This means that several polling locations were not finished counting all their votes. Not all mail-in ballots for these states have been received, either.

Pennsylvania is one of the states with a long way to go with over one million votes to count, according to a tweet from governor Tom Wolf. In a state with a little over 9 million registered voters, this could account for over 10 percent of all possible votes.

Pennsylvania law rules that mail-in and absentee ballots count as long as they were postmarked by Nov. 3 and arrive 3 days after Election Day. This could cause a long delay in election results.

Trump claimed victory late last night in a tweet, but countless pundits have claimed the election is too close to call. Twitter also flagged that tweet for spreading misinformation.

“We are up BIG but they are trying to STEAL the election,” Trump said in a tweet that Twitter also flagged. “We will never let them do it. Votes cannot be cast after the Polls are closed!”

None of the battleground states have broken any state or federal laws about vote-counting and no votes have been cast after Nov. 3. If Trump calls for legal action, it is still uncertain which avenues he will take.

The Biden Campaign has been optimistic of the results of the election, expecting victory after all of the votes are counted.

If Biden holds his ground in Nevada, Wisconsin, and wins Michigan, he will clench the win 272-268.

The Republicans are also leading the Senate 47-45 with 7 more candidates to go. Democrats are leading the House race 189-183 with 63 more seats to appoint.