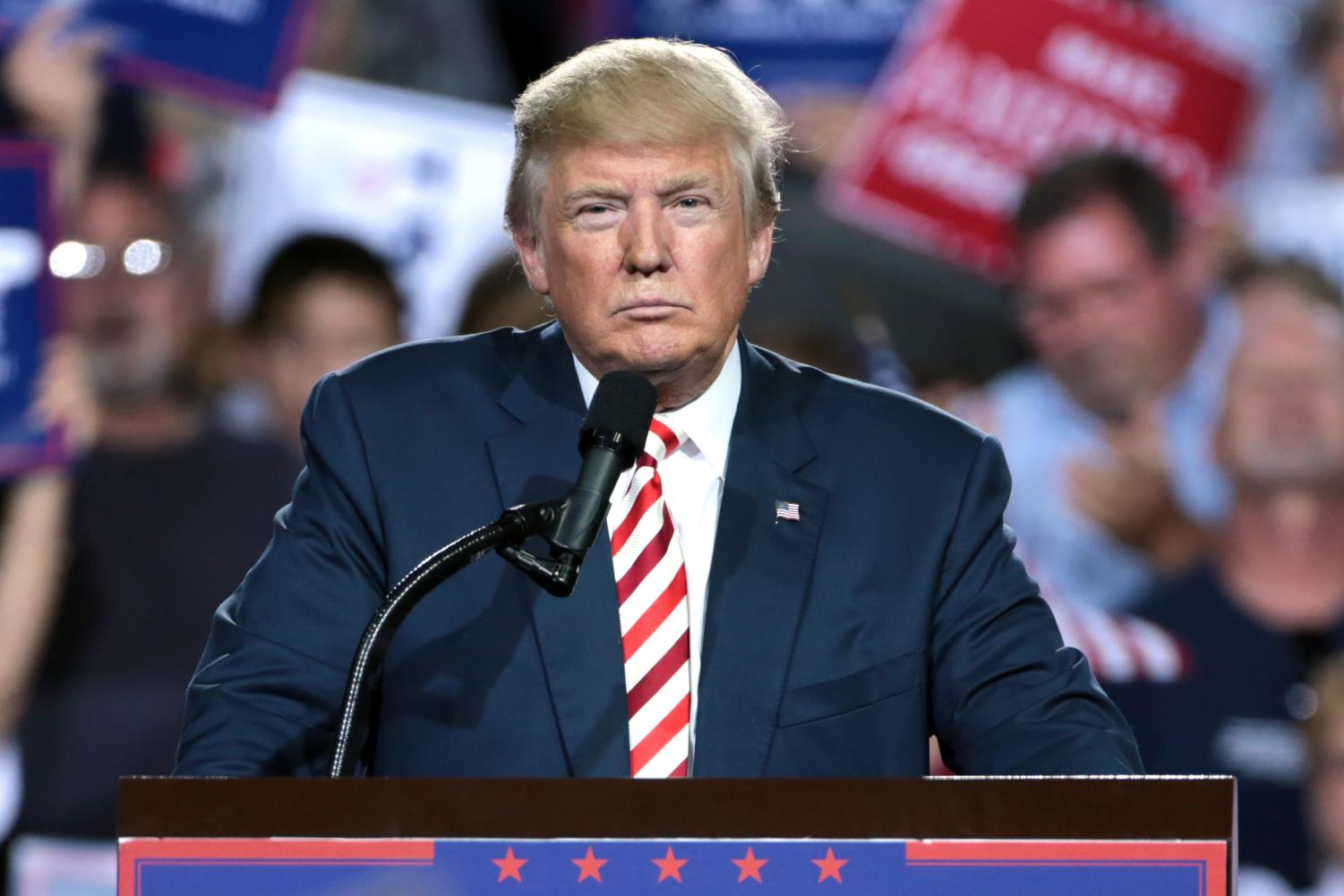 The Department of Homeland Security wants to change its system for student visas. Student workers in the Center for International Education (CIE) and several international students found out on Friday afternoon: the Trump administration proposed a rule to end “Duration of Status” and to set time limits for certain student visas.

This means serious change for the CIE if this proposed rule becomes law.

The key change is to “Duration of Status.”

“Duration of Status” allows students to stay in the United States for as long as they need to complete their program. This gives students who approach longer programs–like entire degrees–some security. For instance, if a student needs to take an extra semester, this is currently a simple clerical change.

Under the new rule, it would be difficult for students to add an extra semester. They would need to fill out several government forms, jump through additional hoops, and even pay hundreds of dollars’ worth of fees.

This is all just if they are even allowed to stay long enough for a degree program.

Students from several East Aftrican countries will not be allowed to stay longer than two years under the proposed new rule.

It turns out: the bulk of degree-seeking international students at Millikin come from Rwanda, Burundi, and the Democratic Republic of the Congo–among a few others.

“How can we get a degree in two years?” Pascaline Muhindagiga, an MBA student from the DRC who graduated with her undergrad from Millikin last year, said. Her main concern is that several African countries do not speak English as a first language, so many students spend the first several months learning English.

Muhindagiga, who works with the CIE on several projects, was initially confused when she saw a Facebook post from Briana Stephens Quintenz, the Director for the Center for International Education, which both explained the new proposed rule and criticized it for being baseless.

“One question that came to my mind was, ‘Why Africa?’” Muhindagiga said.

She was not alone in this sentiment. Among hearing the news, the students from African countries felt a mix of confusion, shock, and disappointment.

“For me, if we have the opportunity to come and study here, it’s the best thing that an African parent can give to their child, you know?” Muhindagiga said. “So, I want to organize this protest because I know there are so many people and so many students who want to come to America to achieve their dream.”

She and several student workers in the Center for International Education are racing against the clock, working to raise awareness to push local, state, and national lawmakers to vote against this proposed rule.

In her post, Stephens Quintenz argues that the rule does not solve any problems the immigration system in the U.S. is facing and that all this rule does is possibly remove billions of dollars’ worth of money from tuition that international students spend on U.S. universities

Muhindagiga thinks, if students are only allowed to come to the United States for two years, they are better off pursuing education in another country.