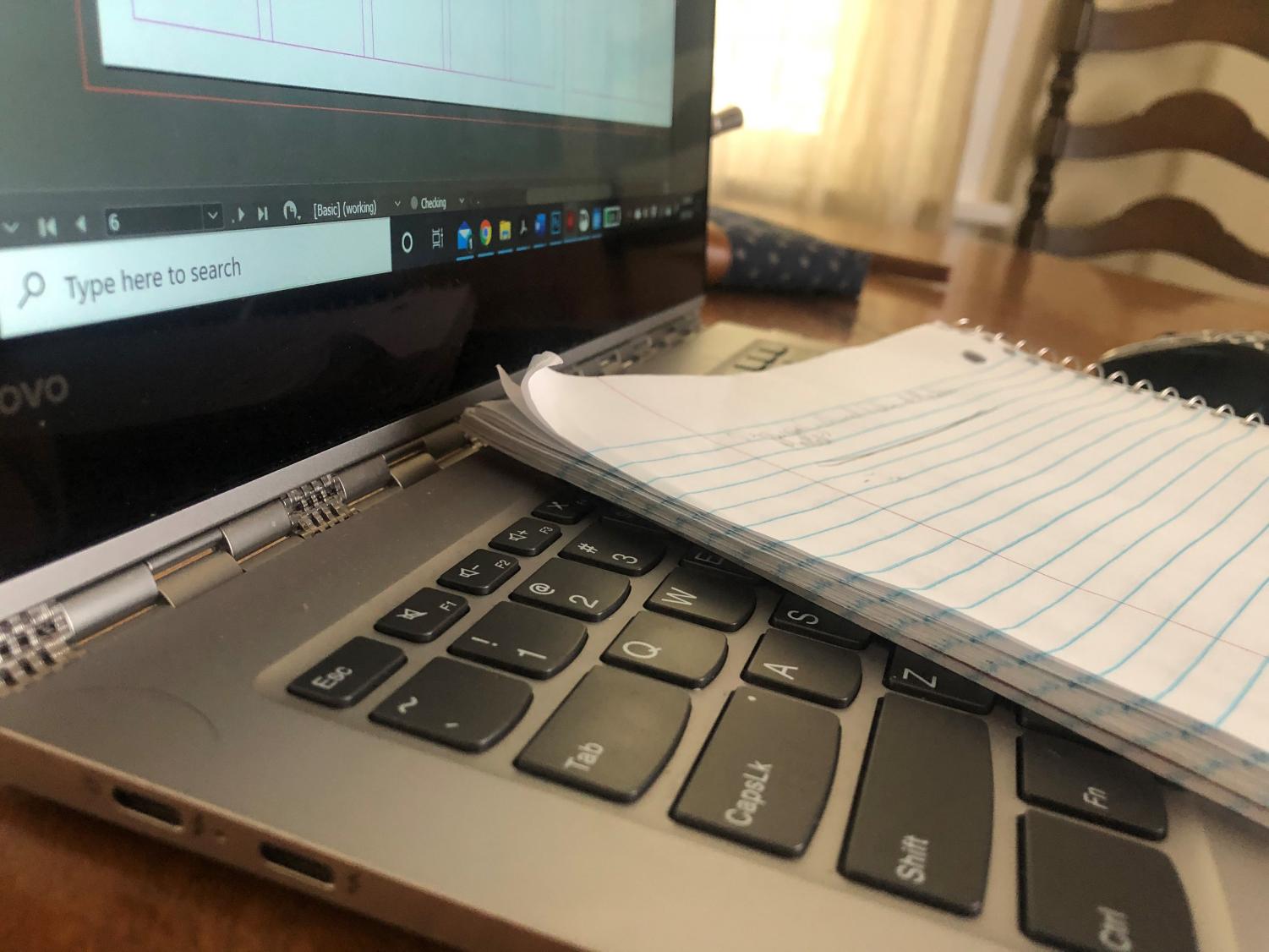 New Student Welcome Week (NSWW) in a COVID-19 free society, is typically a weeklong event full of both fun filled activities, socialization, and some difficult conversations. While Millikin tried to keep NSWW as fun as possible, it was a challenge.

While Millikin had put on a well-organized and ran NSWW, one event, in particular, has caused controversy and uproar among every grade level on campus. The event in question was titled “Dramatic Dialogues: “What’s It All About.” It was a mandatory virtual event hosted by Millikin University but was put on by a 3rd Party Group named GTC Dramatic Dialogues. The zoom meeting was intended to discuss racism, homophobia, and sexual assault.

“I won’t name like personal names, but I know two girls on my floor had like a whole panic attack melt down because of it.” Daktotha Engwer said.

Engwer is a freshman at Millikin who was in attendance during the zoom meeting and is a residential student living in Blackburn.

“You know, yeah, you should talk about racism and sexism, you know, inappropriate things. But that was not the way to go about it.” Engwer said. The zoom meeting had numerous racial and homophobic slurs, and depicted images of sexual assault. Three different scenarios were shown to students. The first scene portrayed racism, the second scene portrayed homophobia, and the 3rd scene showed sexual assault.

No matter what the topic was, there were not enough Trigger Warnings given to viewers. While at the beginning of the skit it was said that heavy topics would be discussed, no one ever outright said what would be shown, discussed, or portrayed. Engwer believes that saying outright what was going to be in each scene would have been a more appropriate warning for viewers. “We kinda had to figure out what was going on. And, you know, we obviously didn’t know what was going on until it happened.” Engwer said.

The student body has reached a divide in feelings towards the video. While many students feel this meeting crossed the line and caused emotional damage, others would rather students take it as a joke. When Engwer went to Olive Garden on the first night of classes and was warned by her waiter, who is a Senior at Millikin, that the skit it seems to have made sexual assault some form of joke on campus. The Senior presented Engwer with a warning, “She lives off-campus and she said that somebody came to her … and said that some of the boys in her grade were making rape jokes about it.”

Millikin is aware of the backlash from the skit. Dr. Alexander Deeb confirmed to the Decaturian that the group that put on the sketch was an outside group called GTC Dramatic Dialogues. They are not affiliated with Millikin. He also stated that Millikin is “… strongly considering not working with them in the future.”

According to Deeb, Millikin is currently in the process of developing a plan to repair the harm that was caused by the performance. “This includes working with experts who are equipped to guide and facilitate discussions, such as Growing Strong.” Growing Strong is a social change organization engaged in a process to eliminate violence in our society. Deeb also said that Millikin is currently working on a survey about NSWW as a whole. This survey will be sent out to students, the answers will be 100% anonymous.

While Millikin is slowly trying to mend the wounds they accidentally created, the fact still remains that numerous students on campus are using this skit as a way to mock sexual assault and make jokes about it. Talk of the skit has spread beyond just the freshman.