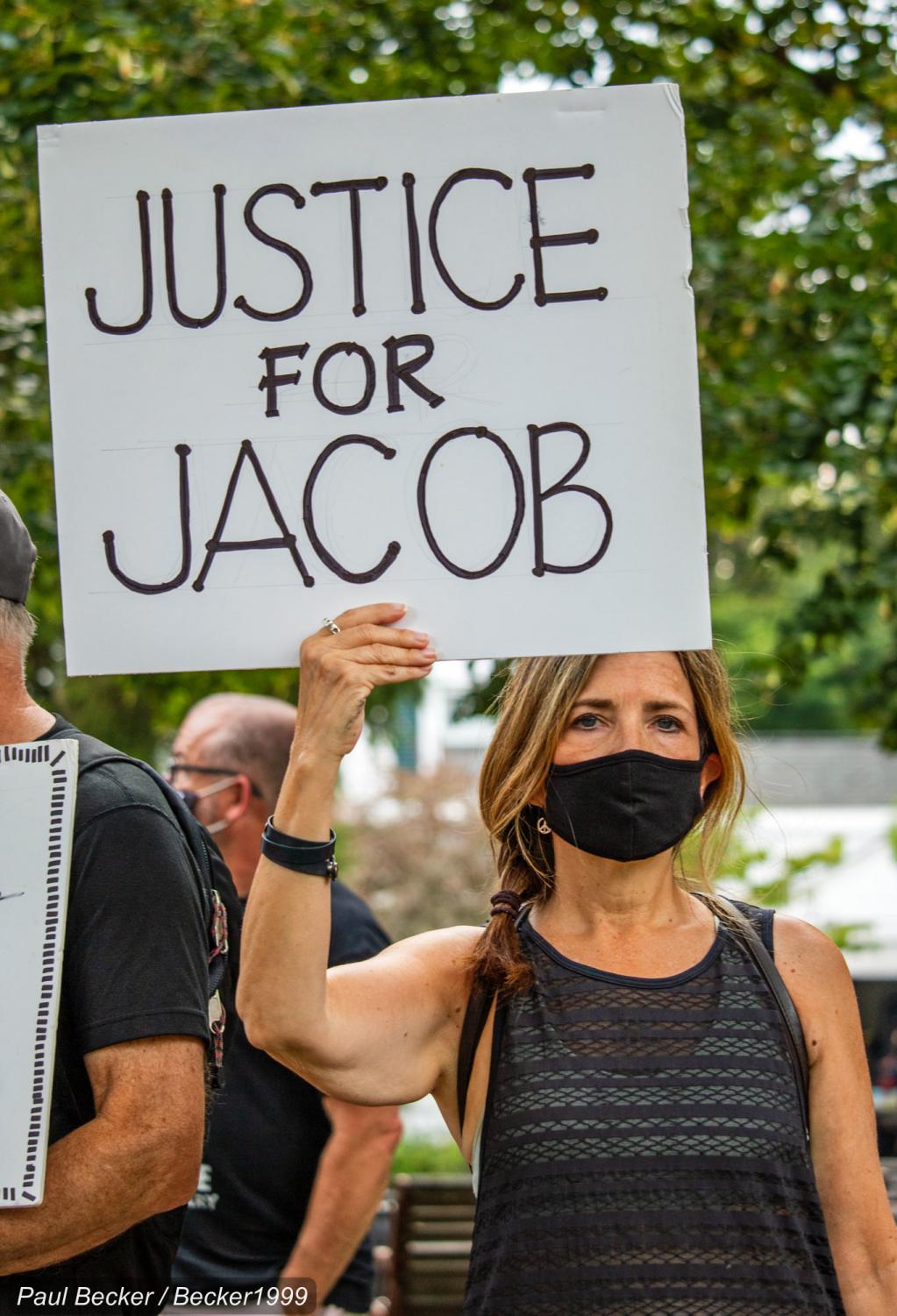 A Recap on Kenosha

While Millikin students attended their first day of classes on August 24, people in Kenosha, Wisconsin woke up to the first day of protests.

By the end of the first week, the entire country knew about Kenosha, a city of about 100,000 people (Decatur is about 66,000), and it seems the situation has gone from bad to worse.

What are the similarities – and the key difference – between Kenosha and other Black Lives Matter protests?

The same type of situation sparked the unrest. Police shot Jacob Blake in the back when he was walking toward his car.

Bystanders caught this on a cell phone video, which went viral almost immediately.

There still is not a solid account of the context of the video.

Kenosha police gave NPR an account of what happened leading up to the shooting, saying that Blake was armed with a knife and was fighting officers.

Much like the victims who have sparked other Black Lives Matter protests, Blake’s record was called into question, and he has been accused of being armed.

But contrary to many false Facebook posts going around, investigators found no gun at the crime scene, according to USA Today Fact Check. Blake was charged with third-degree sexual assault, but he was not charged with gun violence.

While there are many similarities between the shooting of Jacob Blake and other victims of police violence, the key difference with this case is that Blake is alive. He survived seven bullets to his back, but doctors claim it would take a “miracle” for him to ever walk again, as the bullets destroyed his vertebrae.

As a few days of protests passed, Kenosha experienced another tragedy: the killing of two protestors at the hands of Kyle Rittenhouse, a 17-year-old from Antioch, Illinois.

Video evidence has also complicated this case, as few people know exactly what went on. People have split views on whether Rittenhouse acted in self-defense, homicide, or more greyer third option.

Rittenhouse was arrested and charged on August 26.

We do not know much about the situation except that Rittenhouse called his friend to tell him that he “killed somebody” after the first shooting. We know that protesters were shot while trying to seize the gun.

We also know that, after the first shooting, Rittenhouse walked past police officers, who did not immediately arrest him. Kenosha sheriff David Beth attributed the officers’ overlooking to “tunnel vision” because of stress and the chaotic situation. He claimed that the officers did not see Rittenhouse because of this.

People are also calling into account Rittenhouse’s record. He has been rumored to have had prior charges of operating a firearm while intoxicated, drug possession, and a few others, but nothing has been confirmed.

Peaceful protests still remain in Kenosha, but many other protests are still violent or teetering on the edge of violence in cities across the United States.