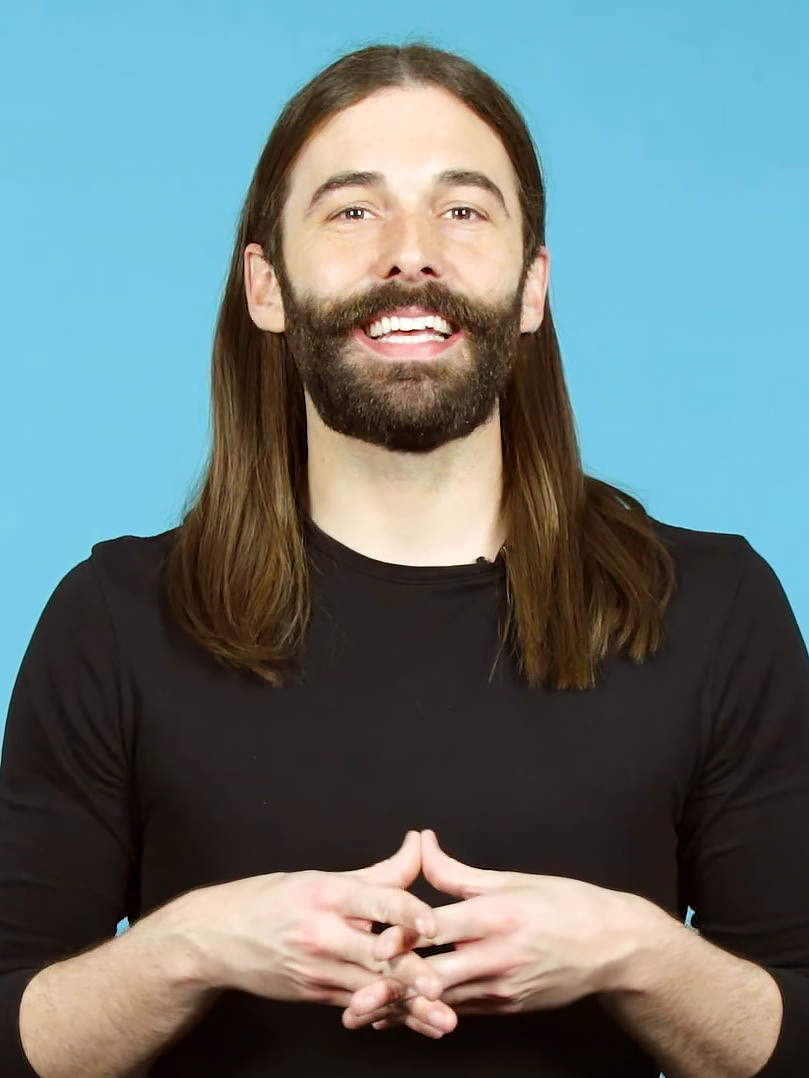 Jonathan Van Ness is best known for their role in “Queer Eye,” as the show’s grooming consultant. Each episode is dedicated to remaking a person’s life from the foundation up. Five specialists, including Van Ness, help the nominated person in their respective areas of food and wine, interior design, grooming, fashion, and culture.

Production for the show was halted for a while at the start of the pandemic, but filming resumed and finished earlier this year for their Texas season. And while the Fab Five did get to resume their schedules, the pandemic also had some effects on the show’s production.

“I think it made for a more intimate experience,” Van Ness says. “It wasn’t about a big party, or a big wedding or graduation, or big events at the end like it has been in the past, because we weren’t going into super duper crowded spaces.”

Of course, the show took other safety measures as well. Most things happened outside, people were vaccinated, and Van Ness assures viewers that there were always people on set to ensure compliance to COVID guidelines, and everyone felt very safe there. So while some things may be a bit different on the show, they still got to see people face to face and they’re very excited for people to see this season.

“I think people are gonna feel really connected to these stories, and our heroes are just incredible people,” Van Ness says.

But season six isn’t the only exciting thing that’s in store for “Queer Eye.” As of this month, the show also has its own Lego set. Van Ness is stoked to be a Lego.

“Yeah, it’s really surreal,” Van Ness said. “I definitely never thought that would be something that we would get to embark upon.”

The Fab 5 Loft set includes the show’s original Atlanta loft as well as a mockup salon from seasons one and two and transformation chamber.

Over the last few years, “Queer Eye” has become a common lexicon in pop culture. People familiar with the show often express their desire to be “queer eyed” in regards to their life or fashion sense needing a makeover.

I asked Van Ness what they how they felt about the show’s title becoming a verb, and they threw it back to the original “Queer Eye for the Straight Guy” that aired from 2003–2007.

“It was on when I was in high school, and it was a really transformative thing because it was one of the first times where I could talk to like adults and my family about LGBTQ people that were kind of seen in a more positive light and more conversational light,” Van Ness said. “And it really, they broke down so many barriers.”

Van Ness went on to express how honored they are to be a part of this full circle moment, knowing that more young people are watching this reboot they get to contribute to.