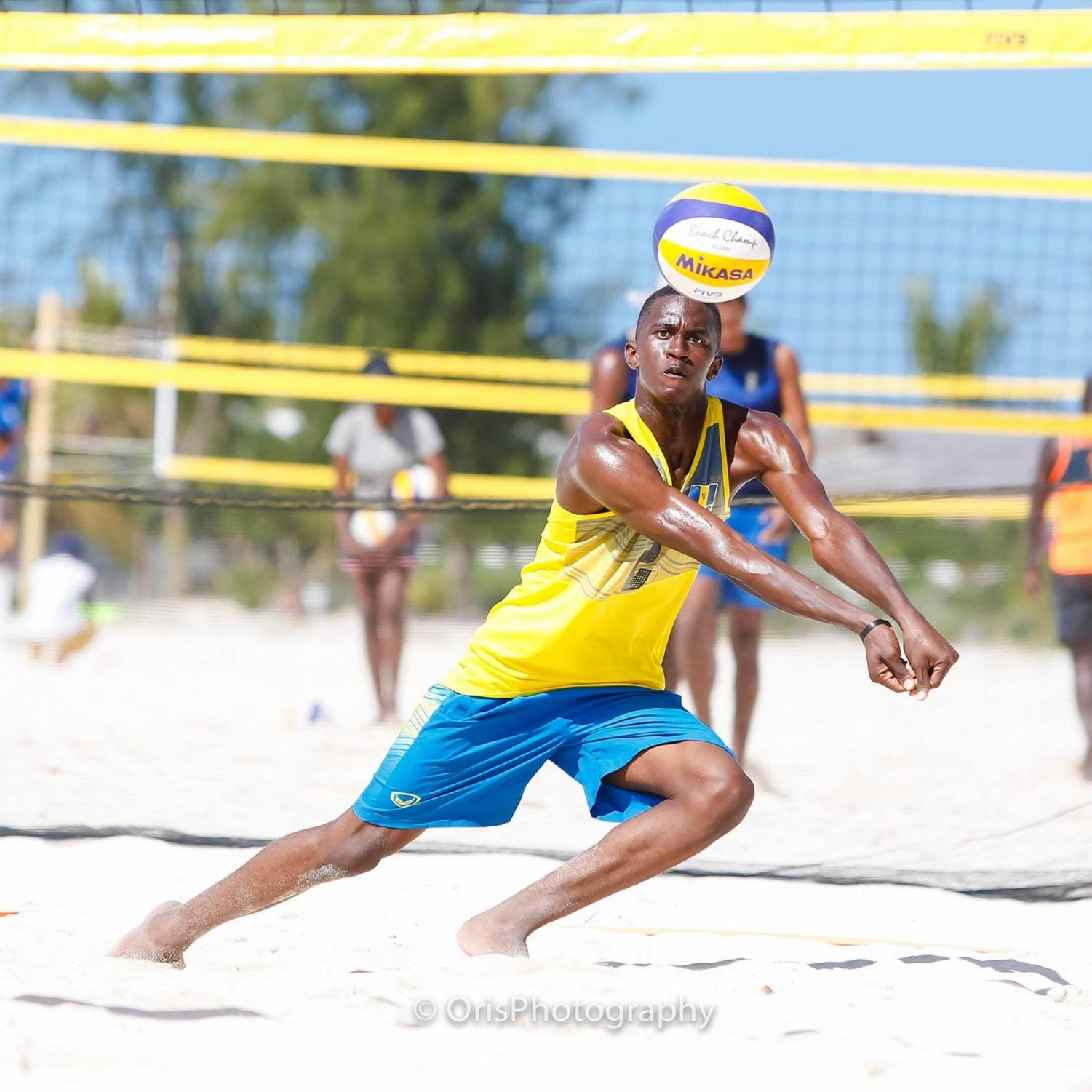 Millikin welcomed Shaquille Barker, originally from Bridgetown, Barbados, as a new MBA student and as the new assistant men’s volleyball coach. Barker is enthusiastic to be coaching here, as volleyball is one of his passions that he was disappointed to lose in the wake of the pandemic.

Barker has played volleyball on teams in Barbados since he was a teen. It was his friend, Ammuniki Wood, who eventually told him that his coach at Culver-Stockton College was looking for more players. This was what finally turned Barker’s eye to the United States.

“I was never thought of as the person who really would go after a whole bachelor’s degree,” Barker said. “I never saw myself doing that, to be honest.”

In fact, at first, he went to trade school.

“So I was a welder for two years,” Barker said. “And then another recession hit.”

Around that time was when Wood told him about Culver-Stockton, and he applied.

He later graduated with a major in business administration and a minor in accounting. His volleyball season was cut short, but he was happily reunited with it when he came to Millikin.

In short, volleyball is one of Barker’s passions, as well as traveling.

Volleyball was not only a sport for Barker, but a way to travel and see the world when he started playing in high school. From this, he had many adventures before even reaching college.

One of his most memorable experiences was a game in Canada when he was on a team considered to be pro-circuit.

“After playing out that match, people came up to me and wanted my autograph,” Barker said. “One lady made me sign her baby’s leg. She made me take a picture with a baby. And some kids wanted my jerseys and all that kind of stuff. So it was pretty cool.”

Barker has been to many parts of Mexico, Canada, the U.S., and the Caribbean through volleyball.

When Barker graduates from Millikin with his MBA, he hopes to become a project manager, where he wants to explore many different types of projects–especially ones that help people in large cities. He is looking next toward a place he enjoys deeply: New York City. When Barker isn’t in the Midwest, he loves being in New York City, where he spends most of his vacations with friends.

Barker has already been able to travel for Millikin; he helped with a scouting trip in Orlando, Florida. The team is still looking for players to join, but the team is still pretty young, with many sophomores and freshmen.

If all goes well, Barker will be able to help these players have a good season in the spring.