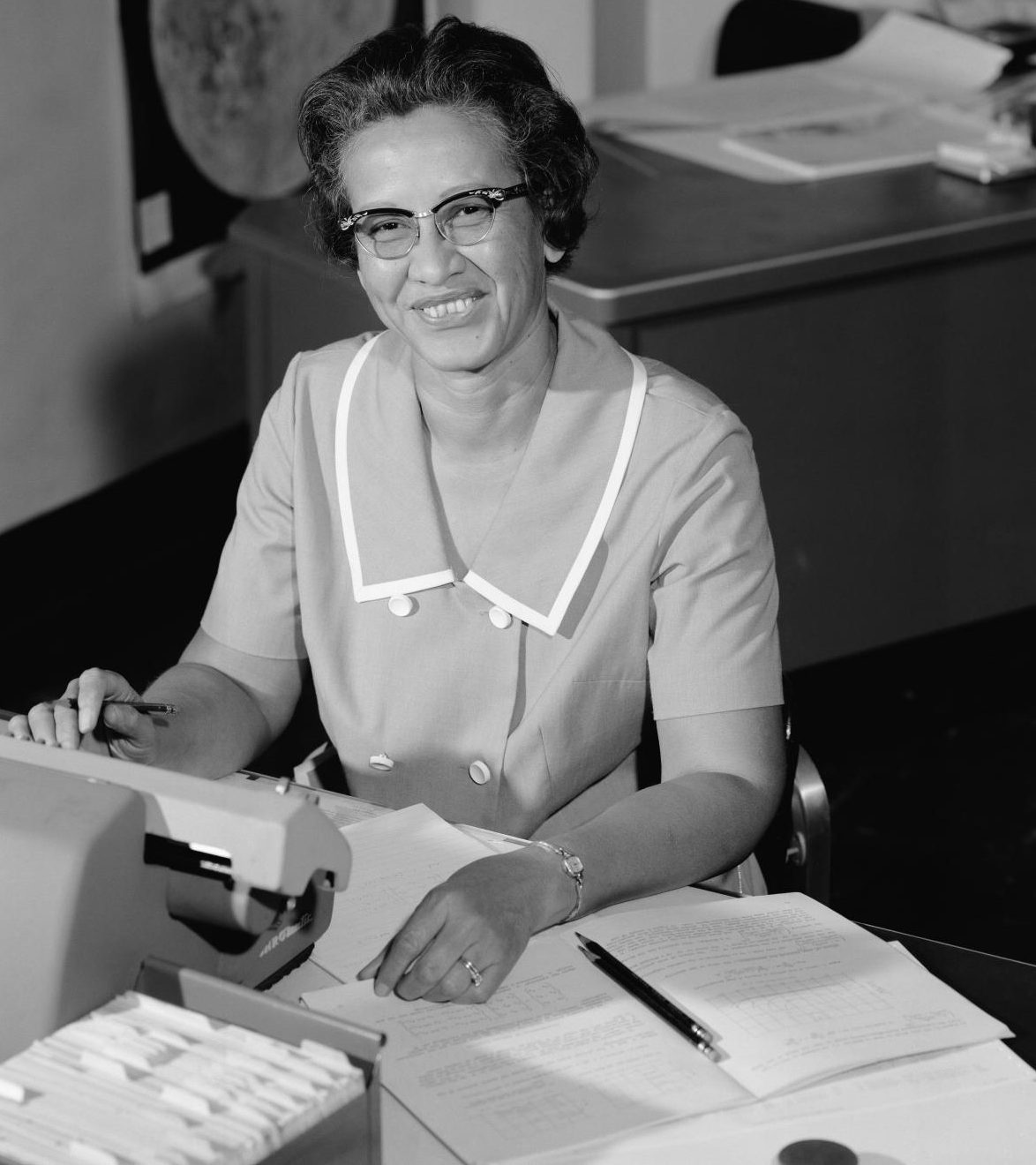 In Memory of Katherine Johnson

During the final week of Black History Month, the scientific, feminist, and African American communities alike shared a tragic loss.

Katherine Johnson died Monday, on February 24 at the age of 101. Although she accomplished many tasks and took down several barriers in her life, her most memorable triumph was documented in the 2016 film “Hidden Figures.”

In the film, Katherine Johnson, portrayed by Taraji P. Henson, was one of the leading mathematicians who calculated the necessary flight trajectories to have the first American astronaut in orbit around Earth.

The program was called Project Mercury and took place from 1958 to 1963, which was in the middle of the Civil Rights Movement.

Because of this timing, Johnson was one of the few African Americans allowed to work at the National Aeronautics and Space Administration, and the only one working for Project Mercury who received credit for her contributions. Johnson also contributed calculations that helped with the Apollo 11 trip, which landed an astronaut on the moon.

Most of Johnson’s life was similar to her job at NASA, with segregation inhibiting her every move and constant persecution coming from the world around her.

Johnson was born on August 26, 1918 in White Sulphur Springs, West Virginia. Excelling in her classes, Johnson started her college career at fifteen at West Virginia State University, later finishing in 1937 with bachelor’s degrees in Mathematics and French.

After graduation, Johnson worked as a teacher until the 1950s when she applied for a job at the National Advisory Committee for Aeronautics.

NACA was a branch under NASA, which was hiring at the time and specifically looking for African American women to work as “computers.” At this time, actual computers were hard to run and could only do simple calculations. These calculations would sometimes take days to process, and many decided it would be easier to have people work out the calculations by hand.

Many women, especially African Americans, were chosen to be “computers” because executive actions banned racial discrimination within the workplace. Having people calculate equations for NASA was the simplest way to evade telling women sensitive information about projects without breaking the law.

However, Johnson was an inquisitive individual and would ask questions to try and understand “why” they were doing these calculations and “how” they were going to be used. These questions made her stand out as an individual, which would later allow her to be promoted and allowed into the Mercury and Apollo missions.

During Johnson’s 33 years at NASA, she received many awards for her advancements to the scientific community. She received several honorary degrees from the State University of New York, Capital College in Maryland, and Old Dominion University in Virginia.

In 1997, Johnson was named Mathematician of the Year.

Johnson’s impact throughout America was incredibly strong to the point that, in 2015, President Barack Obama awarded Johnson the Presidential Medal of Freedom. This is the highest award a civilian can receive, and it is given to individuals who the president claims have made “especially commendable contributions: to the security or national interest of the United State, world peace, or cultural or other significant public or private endeavors.”

In “Hidden Figures,” Johnson had two friends, Dorothy Vaughan and Mary Jackson, who also made substantial impacts on the scientific community. Jackson was an engineer who became NASA’s first African American Female Engineer in 1958. Vaughan was named the first African American Women to be Head of West Computing and to be Supervisor of NACA.

Every one of these individuals, although they may have been excluded from the movie and the list above, were African American women who made contributions to the scientific community that changed how Americans view outer space.

Although Johnson may be gone now, her impact is not.

Johnson, Vaughan, Jackson, and all the others live on through their contributions to space exploration and the advancement of the African American community.

Katherine Johnson inspired individuals across the globe and made our world better than it was before. For those who wish to follow in her footsteps, or are just awe-inspired by her, think as she would.

As we continue in this college adventure, take Johnson’s advice: “Take all the courses in your curriculum. Do the research. Ask questions. Find someone doing what you are interested in! Be curious!”

If you want a picture to show with your comment, go get a gravatar.