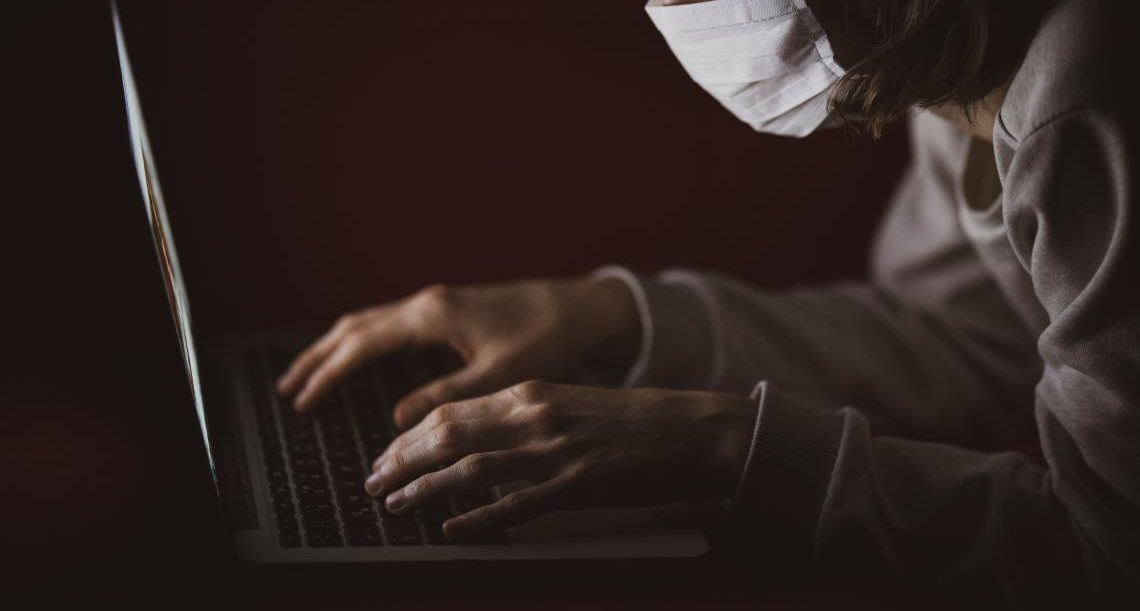 Quarantined with No Correspondence

My roommate came in contact with someone who tested positive. What did that mean for me?

With the second week of classes behind us and the University in the midst of its third, almost 100 students find themselves in contact-traced quarantine.

I am one of those individuals. You could say that I am number 76, one of the last numbers to appear on Millikin’s COVID-update screen before the big 1-0-0 came to fruition. I am in a holding cell. It looks like my own colorful room but that’s not how it feels. My room is purgatory.

It’s not just the isolation. It’s also a fear of what could happen. Each morning I wake up with my gut in knots expecting to show a symptom or two, but so far I am completely fine. I haven’t shown any symptoms. I didn’t even come into direct contact with an individual who tested positive. I was a “secondary contact.” Primary or secondary doesn’t matter. The result is my room.

I cling to every last ounce of positivity that I have left to complete my school work. Yet to do so, I need cooperation and attention from all parties. And that is lacking.

It wasn’t until recently that I received any information from Millikin University. My roommates had all received back-and-forth dialogue, but all I managed to get was a mere email sent to my professors about the situation with hardly any information at all.

A day came when I thought I was given an email, but it was too good to be true. The email happened to be sent to all of my roommates and wasn’t anything specific.

So I did what every student should be doing right now. I emailed.

I was angry. My fingers typed so fast that I didn’t realize I had already pressed send when I finished. I received a follow-up moments later that included an apology and questions about my situation.

I was glad to see some communication, but it frustrated me when I read their response.

The school continued to tell me the definition of what quarantine meant when in fact, I know what it means. I mean…I’m in it…

The email didn’t stop there. Instead, it asked me when I had come into contact with the individual who tested positive.

My eyes widened in utter confusion and my head began to swirl as I questioned if this was a hoax or not. This person thought I had come into direct contact when, again, I was secondary.

It’s absurd to have no correspondence for days and then receive an email that contains incorrect information.

Millikin University took pride in itself for its well-laid-out plan and execution for the first week of classes, but the focus has lost itself in week two. And the game might be at match point. The campus has started to turn red and isolation feels a little safer at this point than the supposed Milli-bubble.

With a scarcely-filled campus during the third week, Millikin tries to isolate those that have been in contact for the necessary amount of time and to begin reinstating the cases that have since recovered. Will that do any good, though?

Soon, my quarantine will end. But there are countless others that could find themselves in the swirl of the chaos.

I’m feeling well and I’m healthy, but my confidence in the University to do the right thing is not.