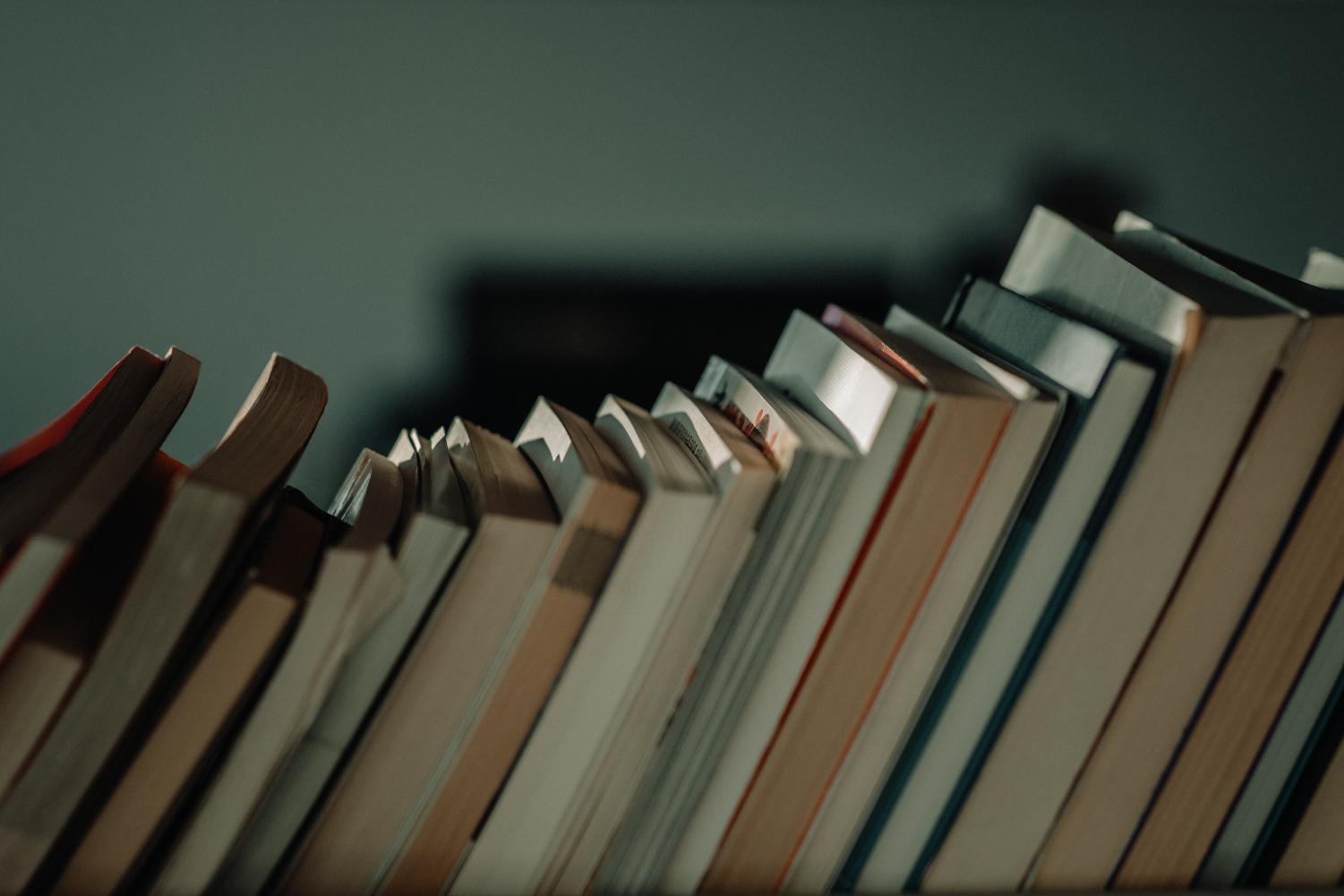 Growing up I loved to read- and I still do. Fiction has been and still is one of my favorite genres. Reading these types of books gave me an escape from my daily life and I loved to use my imagination to envision the character through my own eyes- but all too often the characteristics of the main characters; blue eyes, long blonde hair, and connections to commercial pop music I didn’t even listen to made it that much harder to connect with the storyline.

It’s sad to say, but it wasn’t until 8th grade that I read a book with a black person as the main character, in the form of the Bluford series, where the cover pages were kids who looked like my friends and the slang were reminiscent of the same ones I used. It was then I could see myself for the first time in books, however here almost 8 years later the young adult literature is lacking with characters with black young people as the main and side characters. However there has been growth in this area and the following are just some of the books that cover topics anywhere from gun violence, young love, and overall typically teenage/young adult experience in the eyes of black people, written by black people.

Young men being the main characters in books are rare, but young men of color are scarce. Whether that has to do with the notion that reading is seen as a feminine activity, or it is representative of the racist notion that black men don’t read, author Jason Reynolds has emerged as an author who has put black boys in the literary spotlight.

Jason Reynolds was the first to write a literacy narrative for Miles Morales who is the Afro-Latinx version of a famous Spiderman character, who even went out to be the main protagonist in the animated Marvel film Spiderman: Into the Spiderverse. However one of Reynolds’ more probing pieces is his book Long Way Down.

This book is written entirely of prose, an average of three stanzas taking up each page which tells the story of a young boy who recently lost his brother to an act of gun violence, and has decided to take the matter into his own hands by stealing his dead brother’s gun to go to kill the person he thinks is responsible.

The story consists of the elevator ride down from this apartment down to the lobby, which each stops on his way down revealing a person from his past. It is all about the concept of street code, and the impact of gun violence in low-income neighborhoods, and how youth deal with an unexpected death. I’ve never read something like this, where a young black character goes through grieving but is relevant, and I could see many of the men in my life represented in this book. The book is a quick, but impactful read.

Angie Thomas’ provocative read, The Hate U Give gave people a glimpse into the Black Lives Matter movement through the eyes of someone who was thrown into the center of a police-involved death. It is as powerful as it reminds people around the world of all people of color we have lost the year prior to institutional racism.

Just recently Thomas released the prequel, called Concrete Rose, which focuses on the story of Starr’s father, Maverick. In the 1990s Mav is 17 years old, and about to become a father, and dealing with the trials of living in a low-income house with limited options. In Starr’s story, we see him as a strong and family-oriented man who motivated his children to not back down from what they believed, in this story, we see the origin of this strong character which is the background of an old, but strangely similar era. Another story with a young black man in the center shows the struggle of seeing the downfalls of your environment and not wanting to follow the path society tries to put you on.

Black people in the arts are something that has not been appreciated by society, but their pieces show the internal struggle faced by black America. Renne Watson’s book Piecing Me Together, tells the story of Jade, a young artist who believes her only chance at being successful is to leave her neighborhood. She is sixteen and attends a private school on scholarship, and proves to be intelligent as she is proficient in Spanish and is working to attain a chance to travel to Spain to improve her skills.

Throughout the book, there are all too real examples of microaggressions, white guilt; the daily racism people of color face. Jane as a character is realistic in that she notices and internalizes a lot of her anger, thinking she has to put up with it to get to where she wants to be in life. The title refers to her artistic abilities, her preferred medium is collaging, and art proves to be her outlet to all the money, family, and school issues she encounters throughout this book. There is no such thing as a perfect character, and although I can see people irritated at the fact Jade doesn’t call out every time a particular infuriating comment is made, it shows how black people, really a lot of young people, are conditioned to not challenge adults.

These are just a few examples of young adult literature that has been published in recent years with black young people being the main characters. If nonfiction or biographies are just too real, or maybe don’t draw you in, these narratives and more could be their perfect way to celebrate Black History Month!