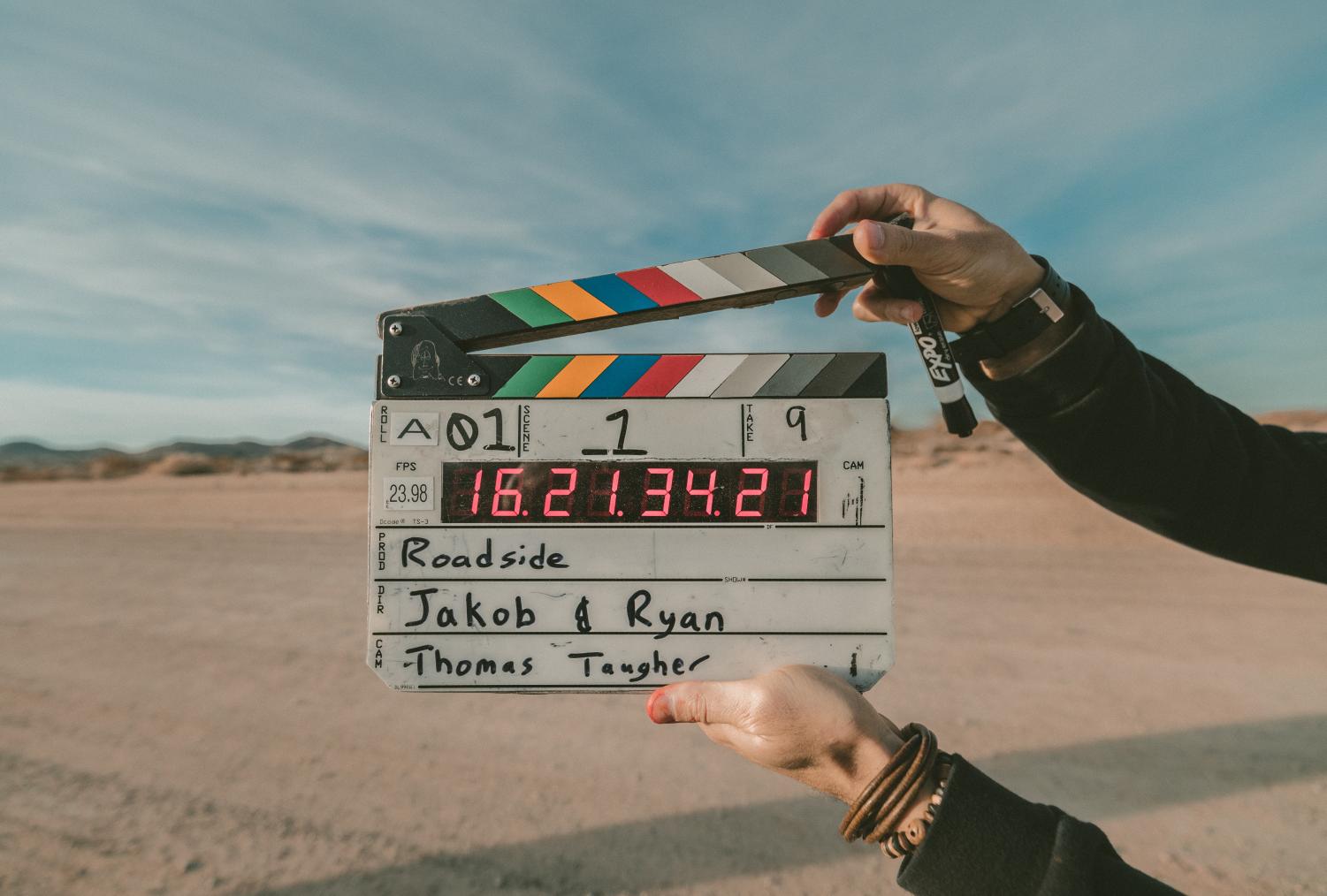 American Skin: A Film That All of America Should Watch, Yet Most Won’t

Racism does not always have to be in your face. It can be quite subtle at times. Just like racism, movies can be the same. They can be subtle in delivering their message.

Well, one of this year’s newest films, ‘American Skin’, is anything but …

This documentary-style film screams Black Lives Matter, and that it is time for America to get the message.

The film was written and directed by Nate Parker, and presented by Spike Lee Films. This powerful work of art take its’ viewers on a journey of the never-ending cycle of police killings of unarmed Black

Americans, and the systemic racism that has been embedded into the American police system.

The film has a Black Lives Matter meets John Q vibe. For those who have never seen John Q, first off, you need to watch it. Second, here is a brief synopsis.

It is about a father who goes to extreme lengths to save his dying son, after being denied medical treatment, due to a lack of funds and insurance. He takes the patients and staff hostage and demands treatment for his son. The film uncovers the injustices built into the very American systems meant to help its citizens.

Similar to John Q, American Skin gives us an in-depth look at the injustices and systemic oppression built into an American system. A system that is meant to protect and serve.

American Skin features a father and veteran,  named Lincoln ‘Linc’ Jefferson, who goes to extreme lengths to avenge his son, Kajani Jefferson, who is shot and killed, during a routine traffic stop. Linc is forced to watch as the son he brought into this world, is taken out of this world.

Several months later, Linc is forced to relive his son’s death when the officer responsible for his murder, is not indicted for his crimes. Linc decides to do the unthinkable. Accompanied by a college film crew working on a documentary, Linc, along, with his fellow veterans, decide to take the police department hostage, and hold the trial that he and his family felt they deserved. The police officer responsible for the son’s death, is on trial. The jury is made up of prisoners and some staff.

Now that you know what the film is about, let me start off by saying the symbolism in this film, is incredible. There is no shortage of it. Just look at the main character’s name which is a combination of Abraham Lincoln and Thomas Jefferson. Two men with different ideologies. Jefferson was a man who owned slaves while Lincoln abolished slavery.

Along with the symbolism, viewers are presented with a look at the harsh reality that is present in our society, today. The reality that Black Americans are treated as second-class citizens. And that the police have a hand in that.

White America wants you to believe that all police killings are justified. That an officer feared for their lives and had no choice. That an officer has no bias. That our country and its systems were not built on racism.

Unfortunately, any sensible person knows this to not be the case.

As the film points out, slavery may be over but the effects still linger, to this day.

“You don’t find it interesting that the people brought over here in chains are still in chains.

According to the U.S. Bureau of Justice Statistics (BJS) in 2018 Black males accounted for 34% of the total male prison population.

Keep in mind, Black Americans only make up 13 percent of the US population.

The film tackles a number of different topics. From the myth of Black on Black crime, Black entertainment, unconscious bias in police departments, and more.

One of the most powerful scenes is when the officers inadvertently reveal their prejudices and unconscious bias.

The officers mirror what White America constantly throws in the faces of Black Americans.

It is the idea that they can’t be racist because …

They have Black co-workers or friends … How many times have you been told … “You know I’m not racist. My sister in law is Black or I am friends with you” I know I have.

Or America can’t be racist because we elected a Black president … 1 in over 200 years and then right back to old White dudes … How progressive of us.

The example in the film was that because the department had a Black captain, it is impossible to be racist.

One of the prisoners responds with

“Impossible. That’s like saying it is impossible to be sexist because you are married to a woman. Programming is programming. When a person buys into a system or a culture that teaches that racism, that dominance, that person if they are Black, White, Chinese, whatever color they are, they are proudly gonna reflect that culture in every situation”

One officer gives his reason for not being racist, and then immediately follows it up with the issues Black Americans have, are brought on by how they act. He talks about how Black rappers act, and how he would never want his daughter around someone like that. Basically, he generalized Black people as a whole.

One officer showed how even an officer, who is a person of color, can be prejudice towards someone of their own race. An example of an unconscious bias built into the police system.

The film gives us a look at our own lives. As a viewer, I saw some of my friends and family in those officers.

But as the film brings up, the second you confront them about it, they go into defense mode. They play the victim and say how they have a right to free speech.

Just like in the film, our society does not have its priorities straight. We live in a country where those who ask for equality, are condemned before the people who deny it.

We tear down the people experiencing inequalities and hate, instead of tearing down the policies of the systems that uphold it.

This film said everything I want to say and more.

This is a film that every American should watch, but sadly, the ones who need to see it the most, won’t.

They will see the low ratings and the critics’ reviews, and they will be blinded by their own bias.

With that said, if you have not seen it yet, I encourage you to. It is not often that I am willing to spend 7 bucks on a movie with terrible reviews and then left wanting to spend another 7 bucks to rewatch it.

Not many films have that effect on people. This film will. It will leave you heartbroken and empowered, all at once.

This film will cause you to take a deep look at your country and life. It will leave you questioning why we are judged by the difference in the color of our skin when at the end of the day, we are all the same. American.