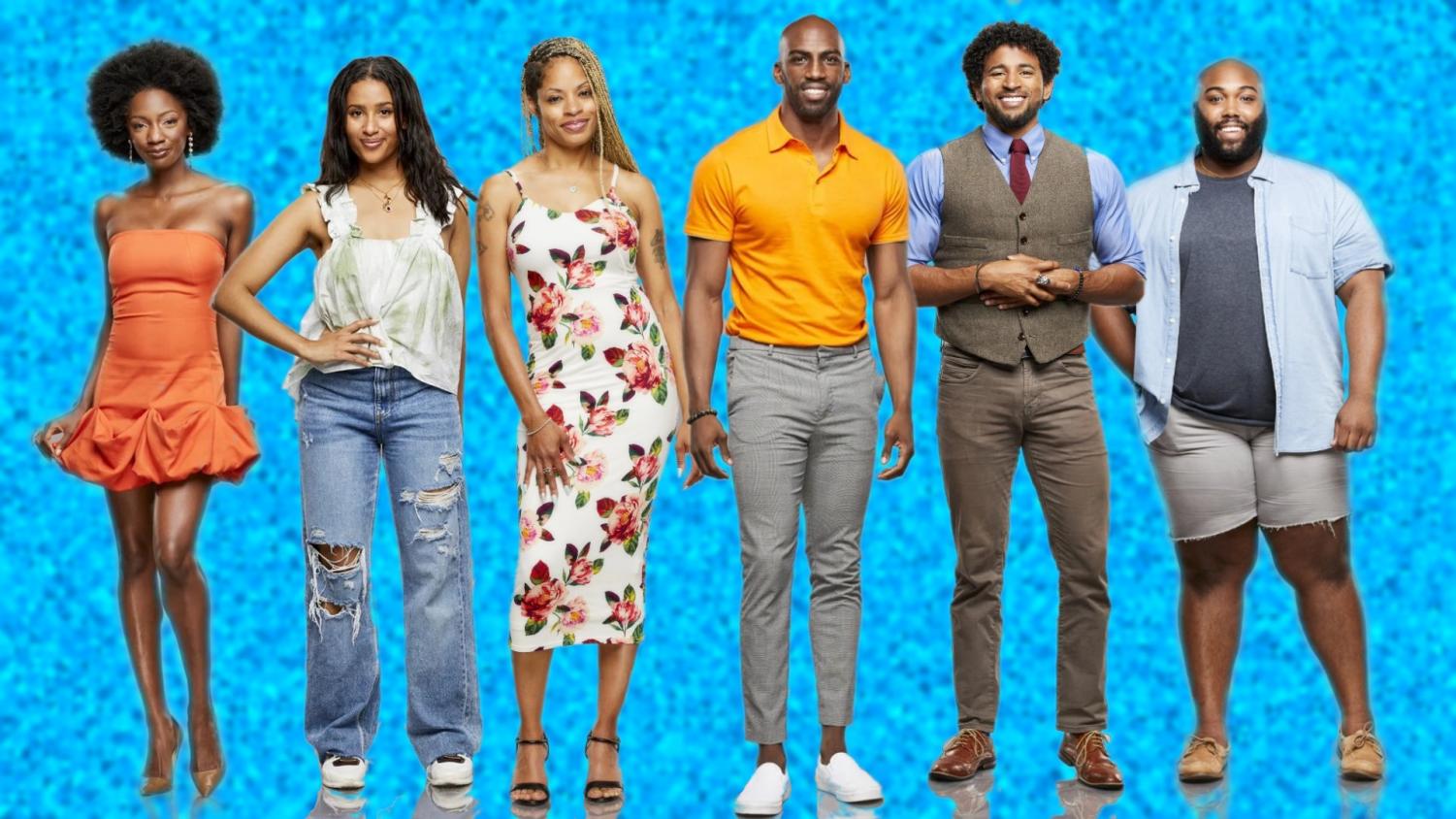 On Wednesday, September 29, Xavier Prather, the 27 year-old lawyer from Kalamazoo, MI, was crowned the winner of Big Brother 23 by a unanimous jury vote, receiving $750,000 as a result. This marked the first time a black contestant has won a regular season of Big Brother (Tamar Braxton won Celebrity Big Brother 2, but that season was markedly different). Together with Tychon Carter-Newman, who became Big Brother Canada’s first black winner earlier this year, Prather’s victory marks a seismic shift in the reality TV landscape.

Immediately after the jury vote, host Julie Chen-Moonves also revealed that Tiffany Mitchell, the 40 year-old phlebotomist from Detroit, MI, was the recipient of the America’s Favorite Houseguest award, as well as the $50,000 prize that goes with it. Mitchell has largely been credited for founding the all-black Cookout alliance which dominated Big Brother 23, and many viewed her AFP win as a sort of consolation prize for having been the first Cookout member eliminated from the game.

“I had no idea that [Tiffany] had so much impact and influence on the game as far as the master plan,” said Brent Champagne, who was evicted in 14th place on BB23, “It’s absolutely genius. Kudos to you. I really do have to give all credit, because honestly, I did not see it coming at all.”

The mission of the Cookout was for all six of the black houseguests to make it to the end together, so that one of them would be guaranteed to win. Though divisive, the Cookout remains the most significant Big Brother alliance in years.

“Growth happened this season,” said Aman Adwin, a frequent correspondent on reality recap show Rob Has a Podcast, “Which is painful. But I’m excited for the show’s future. The Cookout changed the fabric of this game’s history for the better; whether you’re too close, blind, obtuse, or racist to see it.”