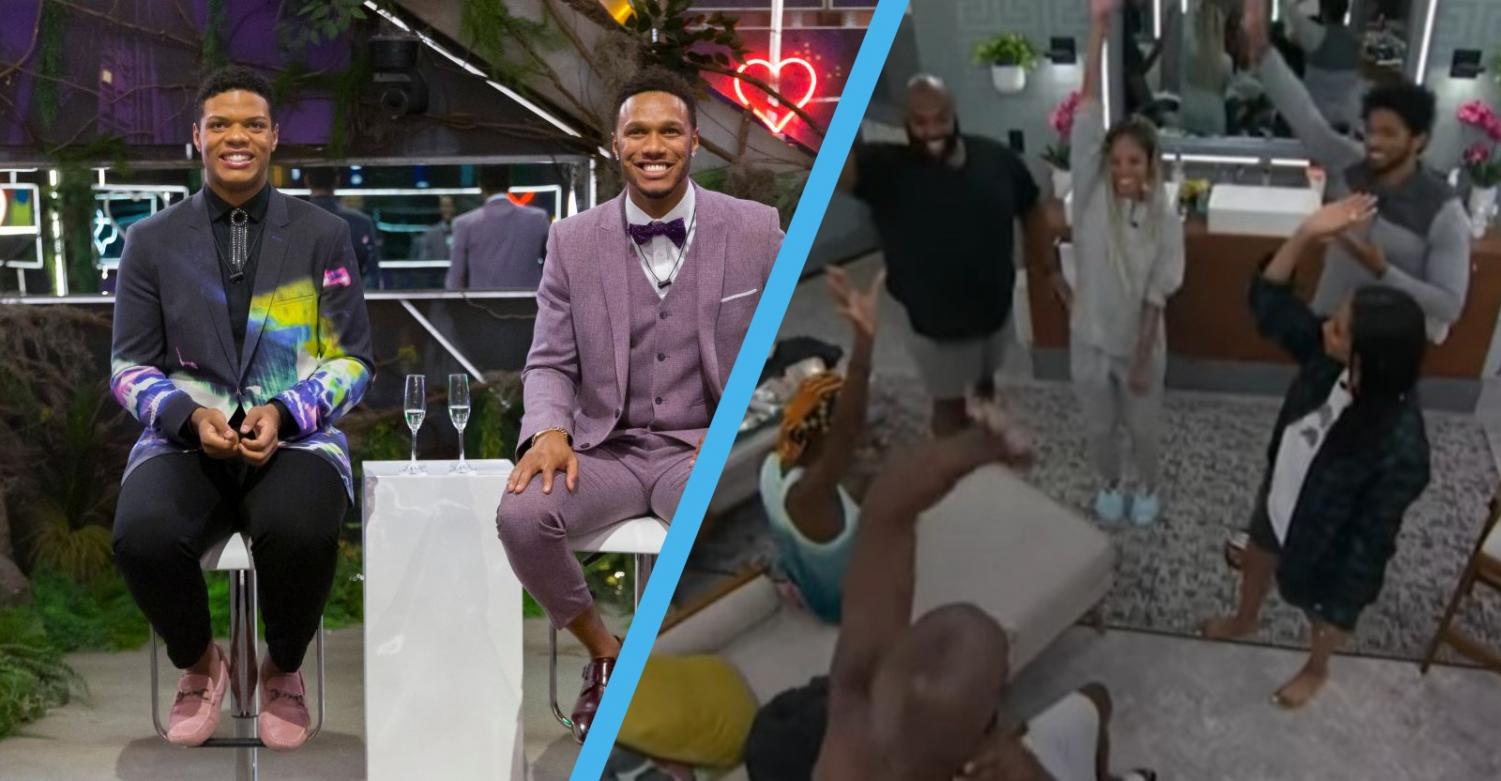 Photos courtesy of Global and CBS

Photos courtesy of Global and CBS

On June 24, 2020, former Survivor contestant Rob Cesternino hosted a roundtable discussion with many of the show’s black alums, including S22 runner-up Phillip Sheppard, S24 runner-up Sabrina Thompson, and S14 winner Earl Cole. In this roundtable, they discussed the ways in which they felt the show had edited them in ways which perpetuate harmful stereotypes. Chief among their complaints, however, was an underlying sense of isolation and exclusion, particularly by other white contestants.

“CBS’ storytelling started portraying me as crazy and delusional,” wrote Sheppard in an Entertainment Weekly questionnaire, “and completely ignored the fact that I had crafted a brilliant strategy to outlast, outwit, and outplay the other contestants to become a finalist. In retrospect, this was the first overt sign that CBS was creating a racist caricature out of me.”

CBS’ other flagship reality competition, Big Brother, has been no stranger to criticism in terms of its handling of diversity. In 2019, Big Brother Season 21 saw both of its black contestants ousted within the first three weeks of the game.

“I definitely feel that there was an unwillingness to accept cultures that were different from yours, and it was highlighted through race,” said Kemi Fakunle, who was evicted third on BB21, “To just hear these comments of how I was referred to as the cancer of the house, and I was toxic, and I needed to be cut out because I was a tumor… It was like, you guys didn’t even give me the chance to let you get to know me.”

However, issues of stereotype and mishandling of diversity were prevalent not only in the US versions of these franchises, but in international versions as well. In March of 2020, Big Brother Canada came under fire for ejecting houseguest Jamar Lee after white houseguests claimed they felt threatened by him.

“Jamar didn’t get himself pulled from #BBCAN8,” tweeted Pooya Zand Vakili, a frequent guest on Rob Cesternino’s reality podcast, “Microaggressions towards Jamar, his mannerisms and verbiage did. It was extremely uncomfortable at every turn this last week to watch Jamar have to go out of his way to assure people that he wasn’t being ‘aggresive’ (sic), or that he wasn’t being ‘threatening’. It got to the point where he was being goaded by Kyle at the end of that meeting, to get enough of a reaction to cry harm. Sickening. Absolutely sickening.”

Four months later, Arisa Cox, the host of Big Brother Canada, was promoted to executive producer. She quickly promised that, at minimum, fifty percent of the series’ cast would be Black, Indigenous, and People of Color going forward.

Quickly, this principle was put to the test when Big Brother Canada 9 premiered on March 3, 2021. The cast of fourteen featured nine BIPOC and seven LGBT houseguests.

When the finale aired on May 6, Tychon-Carter Newman and Breydon White were the finalists, marking only the second time in Big Brother history where both finalists were black. Tychon went on to win the game, becoming the first black man to do so. Kiefer Collison, a member of the Haida Nation in Haidi Gwaii, BC, also became the first recipient of the Canada’s Favorite Houseguest award and the $10,000 prize that accompanies it.

“I wanted to send a message to the world that Black people can achieve greatness,” said Carter-Newman in an interview with the Toronto Star, “I wanted to guarantee that someone Black would win the game. I wanted to put ourselves in a position to make history.”

In November 2020, CBS announced its new guidelines for diversity in reality casting, which mirrored Cox’s BBCAN guidelines: 50% of contestants must be Black, Indigenous, and People of Color.

Big Brother Season 23, which is ongoing, saw six black houseguests band together in an alliance which they called “The Cookout”. This alliance-  composed of Azah Awasum, Derek Frazier, Hannah Chaddha, Kyland Young, Tiffany Mitchell, and Xavier Prather- has gone on to completely dominate the game, sending every white male contestant home before the jury phase of the game began.

Throughout the season, contestants like Tiffany and Xavier have frequently made it clear that they want to win the season to send the message that black people have a place on the show. In particular, they have mentioned wanting to do it for previous black houseguests, like three-time participant Da’Vonne Rogers and two-time participant Bayleigh Dayton.

“Da’Vonne and Bayleigh, I wouldn’t have applied if I hadn’t seen you two play together in All-Stars,” said Hannah Chaddha to the cameras, “so I really hope that you guys are watching and you’re cheering on The Cookout. I don’t see why you wouldn’t. But I hope you guys are rooting for The Cookout.”

While some fans of the show have derided the Cookout as “racist,” Julie Chen-Moonves, the host of Big Brother, disagrees.

“I think it’s hard for some people who are not of color to understand the importance of the Cookout making it this far,” said Julie Chen-Moonves, the host of Big Brother US, who is Asian-American. “I have heard some call the formation of the Cookout a form of racism. In my humble opinion, it is not. As a fan of the show, it’s impressive to see an alliance this big make it this far. That rarely happens.”

Whether or not The Cookout actually manages to make it to Final 6 together, they have already made history. The confluence of Big Brother Canada Season 9 and Big Brother US Season 23 has sent an incredible message to reality TV producers and fans alike: reality shows can only benefit from more diverse casting, and from a broader range of stories being told.