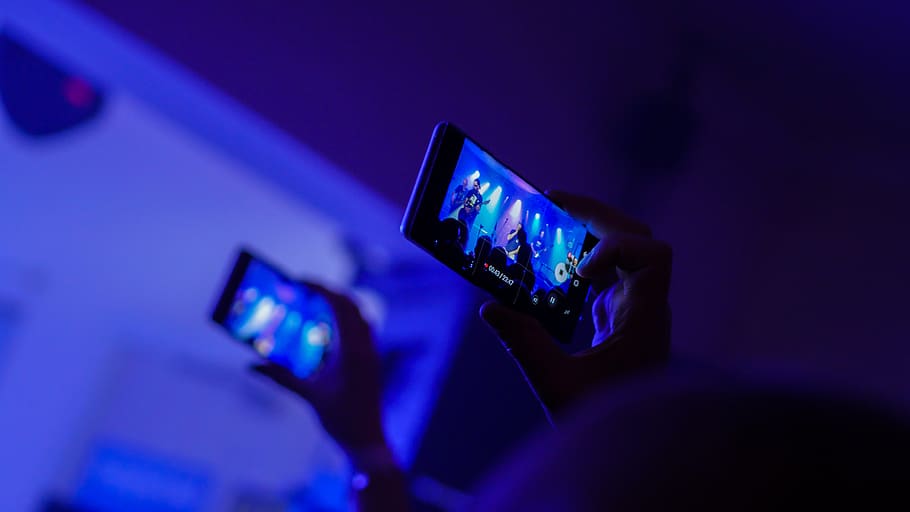 The world is changing. What does this mean for art and entertainment?

COVID-19 is plaguing the United States and the rest of the world, forcing millions to quarantine indefinitely.

These millions are now dealing with digital services, unemployment, online schooling, and family transferring to strictly internet-based conversations. The internet is now the key to any relief from boredom. Different industries have responded, becoming prominent and integral as they provide something to do.

Those in the film industry have pushed release dates back due to the virus as well, but some film empires have decided to forgo specific film’s theatrical release and moved them to streaming services. Among the releases, the widely popular music festival documentary “Coachella: 20 Years in the Desert” will be available for streaming April 10, when it was supposed to be released in theatres.

Streaming services already had a strong online presence but the music world was not quite at that level. That makes their smooth transition to the online world even more astonishing.

Artists of any and every genre are flocking to Facebook and Instagram to make live videos. Now, the consumer can basically be in the same room as their favorite singers and bands. Artists are introducing new music and covers to the world every split second and fans are eating up the material at their fingertips.

Bands such as Snarky Puppy have started holding online masterclasses featuring funk, jazz, and rock guests to interact with their fans and aspiring musicians as the world continues to adjust.

But, what does it mean for music? Once the pandemic ends, where does music in the topics of concert-going, streaming, and recording/production stand?

The music industry is constantly adapting and the post-virus world will be a defining time. How the industry responds after the pandemic passes could prove to be life or death for many in music.

The industry is up in the air and no one is quite certain where music will lead the world after this crisis.

“I don’t think the music industry is necessarily ethically or morally great right now, and hopefully this pandemic could somehow improve this,” Millikin student Maddie Curtin said. “After the pandemic, I think everything will change. People will be kinder, more alert on what’s going on around them instead of just what’s right in front of them.”

The entirety of civilization will enter into a new world. Music will exist in a world that’s never been experienced before.

The recording industry will be altered for good. The production process will be vital more than ever. The selling of records and vinyl could decline more—or thrive. But, most of all, the concert-going experience will be forever changed.

No longer will shows simply occur and the artist appear on stage. Instead, precautions will have to be taken and the overall thrilling experience usually received by many when attending concerts will be swapped with uncertainty and separation.

Speculation is the only tool we possess.

Other than music, Broadway shows and The MET is streaming for free.

“A different performance will be made available for a period of 20 hours a day beginning at 7:30 p.m. ET until 3:30 p.m. ET the following day.” The MET said in an announcement during its closure.

Some more information for live streaming concerts can be found here.