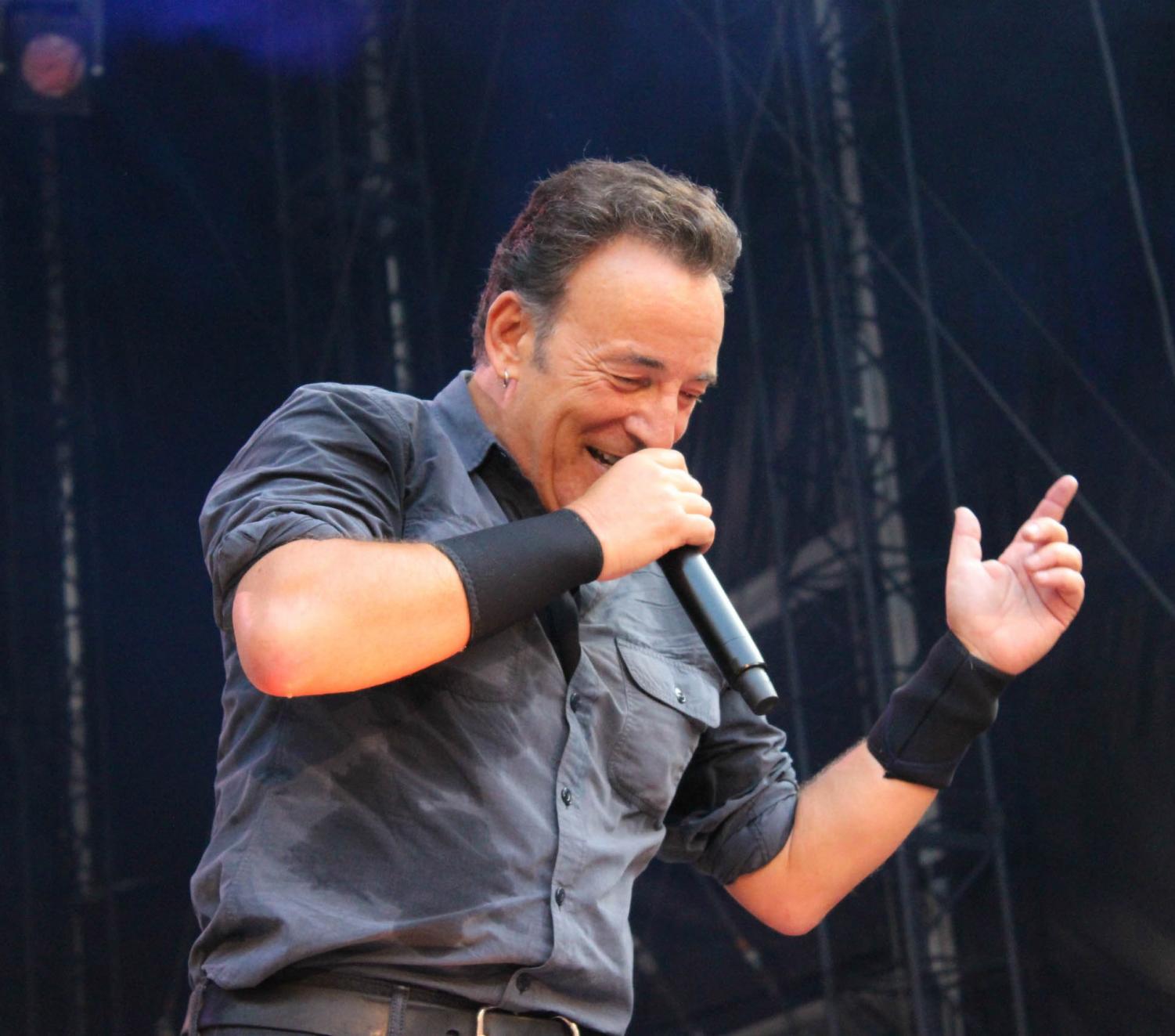 Bruce Springsteen had a big year in 2019. He returned with a record of country-infused pop and California vibes, and he released a documentary titled “Western Stars.” Springsteen reenters the music world with the taste of laid-back folk and throwback country-pop.

The music in “Western Stars” signifies the album’s own name. It depicts tales of the Wild West while the night sky devours the orchestral works behind Springsteen’s raspy baritone vocals.

The song “The Wayfarer” offers horn lines on top of the catchy chorus as this campground-esque tune carries over to the next with delight.

Springsteen opens his mind and allows listeners to enter into what is probably his most beguiling work ever. His ability to infuse folk-pop melodies with country derivatives and orchestral delight leads the album into this wayfaring dream filled with luscious colors and sights.

As Springsteen leads the record out west, emotions spill into the air with “Chasin’ Wild Horses,” which creates epiphanies and sends shivers down the spine as the rock legend’s rocky vocals entertain grief and despair. The pluck of the banjo offers a cheery upside as Springsteen sets the mood for this life-reflecting tune.

The opportunities for exploration open up in each orchestral line with starry-eyed chords that deliver beautiful depictions of the sights that Springsteen describes. “Stones” reminisces as Springsteen sings of mistruths and rebranding himself.

“Western Stars” shows Springsteen’s reflective side as he tells the story of internal struggles and many days and nights. The landscape becomes reality as harmonies are brought to life with fervent string lines and lyrics depicting a California that must be real.

Springsteen’s lyricism portrays sunsets full of intent and night skies invaded by stars. “There Goes My Miracle” may be Springsteen’s best vocal work on the album as he searches for his lucky star. With lyrics like “Moonlight, moon bright/Where’s my lucky star tonight?/The streets lost in lamplight/Then suddenly inside,’ Springsteen kindles moonlight and leads the strings to this phrase filled with chordal ecstasy.

Corresponding with its title, “Hello Sunshine” suggests a little more sun as the big and bright star towers over the scenery. With a thumping groove and Springsteen’s raspy vocals, the sunny tune creates an ambiguous atmosphere of wanting the sun to stay, leaving listeners wondering if Springsteen is telling a tale of love.

Throughout the entire record, Springsteen tells tales of old and new and intertwines stories into possibilities as the listener is introduced to orchestral licks and haunting melodies.

The name “Moonlight Motel” perfectly describes this lowlife tune full of depth and detail as Springsteen sings, “Where two young folks could probably up and disappear into/Rustlin’ sheets, a sleepy corner room/Into the musty smell/Of wilted flowers and afternoon hours/At the Moonlight Motel.”

His casual vocals trigger memories of sunsets, and the story of the “Moonlight Motel” evaporates into thin air.

“Western Stars” may be Springsteen’s most definitive and alluring album yet with country-tinged folk lurking under pop melodies.

“The Boss,” Springsteen himself, redefines his music and ability to create orchestral sounds and horn-line sights. His rocky, almost operatic vocals deliver stories of wonder, reminiscence, and beauty.

The listener travels out west, with Springsteen leading the way, to the “Western Stars.”